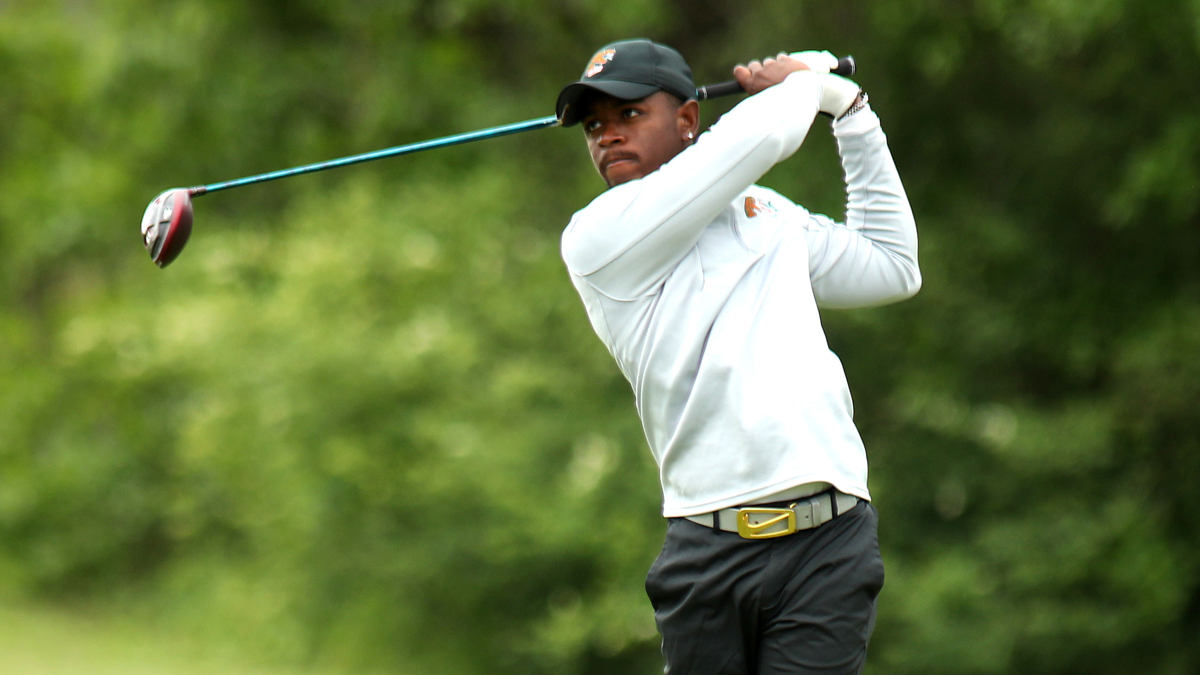 Florida A&M golfer Mulbe Dillard IV was a standout all season, resulting in a no. 1 ranking in the Advocates Professional Golf Association and an APGA Tour exemption.

Mulbe Dillard, a senior from Chicago, Ill., had two top-10 finishes in three starts on the APGA Tour as an amateur. His performances solidified his spot atop the APGA Collegiate Ranking when he finished tied for 28th in his final college start at the NCAA Division I Tallahassee Regional.

He’s maintained his No. 1 ranking since the APGA announced the poll in October.

As a team, FAMU won its first Mid-Eastern Athletic Conference (MEAC) Golf Championship in school history, outpacing the rest of the field by a remarkable 19-strokes.

“The path to professional golf has never been stronger for Black golfers, and I am excited about the opportunities that lie ahead for the top players in this year’s APGA Collegiate Ranking,” said Ken Bentley, Co-founder and CEO of the APGA Tour. “This year’s inaugural class is an important step forward as the APGA Tour continues to grow and provide opportunities in professional golf to Black players.”

The APGA Collegiate Ranking was announced in October 2020 through a partnership between PGA Tour University and the APGA Tour. Eligible players are Black golfers from NCAA Division I, II or III programs – including HBCUs – who exhaust a minimum of four years of college eligibility.