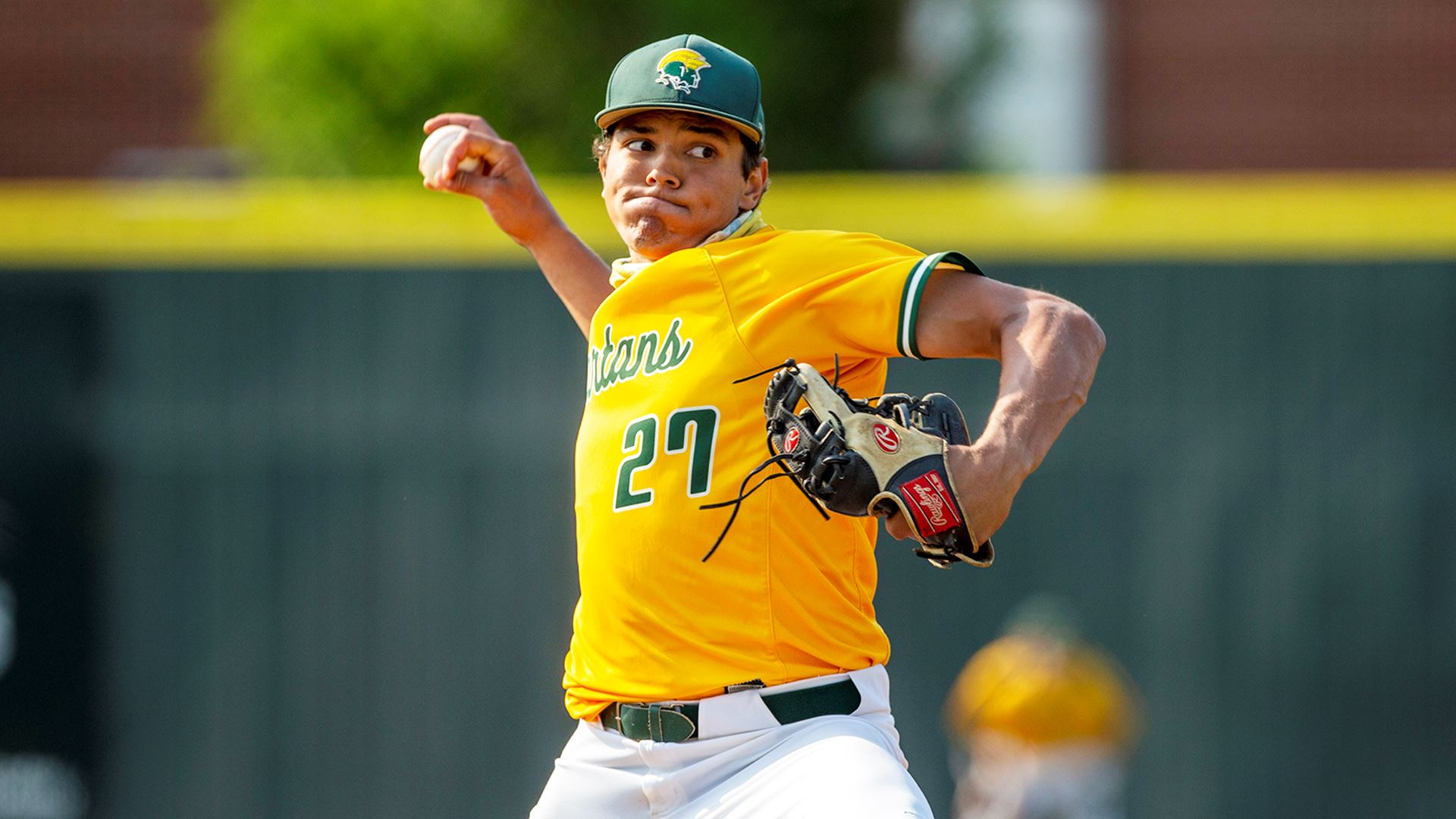 Norfolk State and North Carolina Central took care of business in the first round of the MEAC baseball tourney.

Norfolk State and North Carolina Central both got it done in the first round of the MEAC baseball tournament on Friday.

The home team picked up an 8-3 win over Florida A&M while NCCU came up with a 9-4 win over Delaware State. The two teams will meet in Friday’s noon MEAC championship bracket. This marks the first time in program history that NCCU has advance this far.

MEAC Player of the Year Danny Hosley struck out nine batters over seven innings pitched and hit a two-run double to key Norfolk State’s four-run third to take control of the game.

The Spartans outhit the Rattlers (21-33) 18-3, tying a season high in hits which they set in their final regular-season game last Saturday. Alsander Womack and Ty Hanchey led the way with four apiece. Jacob Council added three of his own and had two RBIs. Hosley and Hanchey also knocked in two runs each.

FAMU (21-33) gained the lead first, however, scoring a run without benefit of a hit in the top of the first. The Rattlers drew three walks off Hosley in the frame. Seyjuan Lawrence plated Octavien Moyer with a sacrifice fly to open the scoring, but Hosley struck out Tucker Rayburn to limit the damage.

The Spartans came out swinging against FAMU starter Kyle Coleman and finally broke through in the third. Raphy Rodriguez and Womack hit a pair of singles to start the rally, and with one out, Hosley doubled to the wall in left-center to score them both. Hanchey followed an RBI single, and after he was caught stealing, Mason Velasquez lofted his fifth homer of the season to right, a solo shot to cap the inning.

That started a scoring spree for the Spartans, who scratched in four straight innings. Womack doubled in a run in the fourth and Council doubled in two in the fifth. Hanchey hit another RBI single in the sixth.

Hosley (7-1) allowed three hits and three runs, just two earned, with nine strikeouts and four walks in seven-plus innings. He did not allow a hit until Moyer’s high popup was lost in the sun and fell between NSU defenders. FAMU scored single tallies in the sixth and eighth, but Hosley and Nolan Manzer (two innings pitched, three strikeouts) kept the Rattlers at bay.

Womack was 4-for-4 with two runs scored, an RBI and a stolen base, matching his career high in hits. Hanchey set his new career high, batting 4-for-5, and Council was 3-for-4. Velasquez and Khie Simms also had two hits each.

Coleman (2-5) was charged with the loss after allowing 10 hits and five runs in 3.1 innings of work. Moyer had two of FAMU’s three hits and scored twice. The Rattlers face Delaware State in a MEAC elimination game at 3:30 p.m. Friday.

NCCU (26-18) jumped out to a 3-0 lead in the bottom of the first with help from a pair of RBI singles from Luis DeLeon (Providence, R.I.) and Jacob Raby (Granite Falls, N.C.), but DSU (15-27) responded with three unanswered runs to tie the game in the top of the fifth.

The Eagles were bitten by a few defensive miscues, and that allowed the Hornets to tie the game in the top of the third on two unearned runs.

NCCU broke the deadlock in the bottom of the sixth on an RBI single from Kokko Figueiredo (Fortuna, Calif.), and then he later touched home on a wild pitch to put the Eagles back ahead by two, 5-3.  DSU pulled back one run in the top of the seventh on an RBI single by John Weglarz (Bear, Del.), but back-to-back strikeouts from Caleb McRoy (Raleigh, N.C.) stopped the Hornets short with two runners left stranded.

The Eagles went on to score two runs in both the seventh and eighth innings with help from two-run homer by Kobe Phillips (Charlotte, N.C.) in the seventh inning, and a leadoff laser to left-center by Cort Maynard (Charlotte, N.C.) in the eighth.  Cameron Norgren (Cary, N.C.) drove in the final run of the game for the Eagles on an RBI single in the eighth frame as well.

DSU rallied to load the bases and put the tying run on deck in the top of the ninth, but Scott Meylan (Pittsburg, Calif.) came in and struck out the only batter he faced to lock down his 11th save of the year.