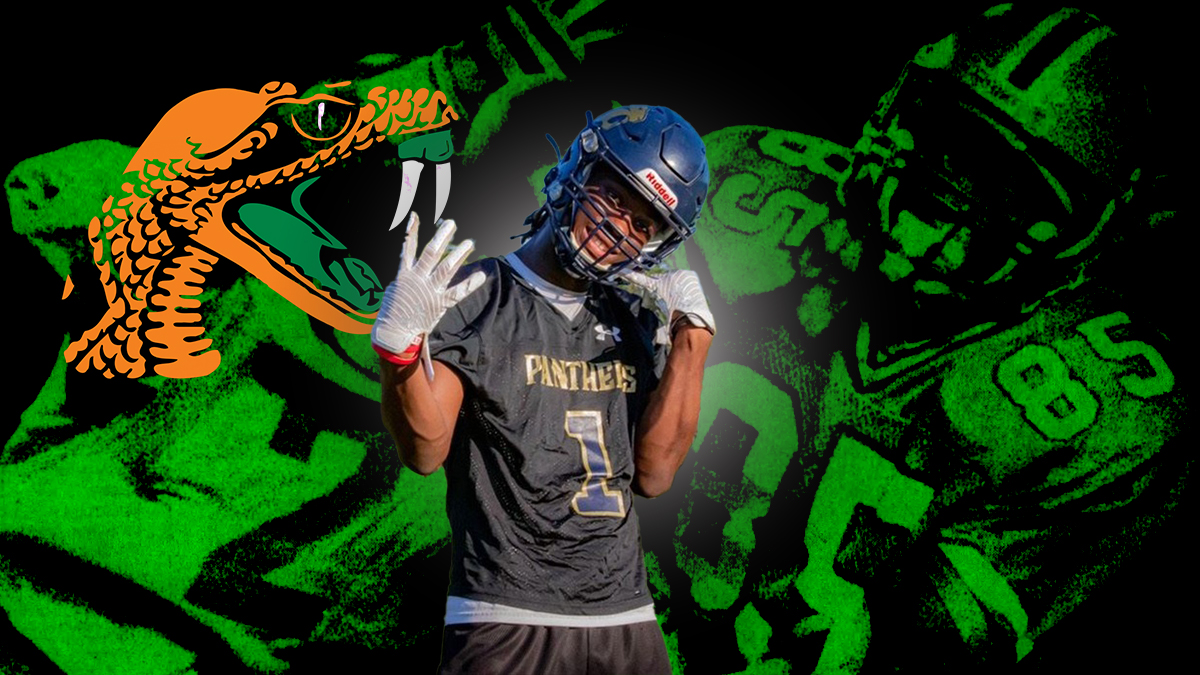 Makari Vickers is a four-star defensive back located in Tallahassee, FL. He’s got FAMU ties and now he’s got an offer.

Makari Vickers is one of the top defensive back talents in the 2023 recruiting class, and FAMU has placed its bid in.

The four-star rising junior (247 Sports and Rivals) reported on Wednesday that he had been offered by Florida A&M.

“After a talk with (Florida A&M) head coach Willie Simmons, I am blessed to receive an honor from Florida Agricultural and Mechanical University.”

That includes the other university in Tallahassee — Florida State. Heavy stuff for any prospect, but Vickers says that’s not top on his priorities list at this time.

“Right now I’m not really focused on offers,” Vickers told Noles247. “I’m focused on getting better and putting that work in and letting the offers flow in as they come.”

Obviously, FAMU is an FCS school and Vickers is getting recruited by the Power in the Power Five. But one thing FAMU has in its pocket is family ties.

Makari’s father, Ron, was a standout wide receiver at FAMU in the 1980s and also excelled in track.His grandfather, James Campbell, played for the legendary Jake Gaither in the 1950s.Makari also attended Simmons’ first-through-eighth grade camp back in 2018.

We’re a long way from 2023, but kudos to FAMU for putting their name in the hat. Jackson State has landed a few four-star recruits, and FAMU has picked up some high three-stars. Makari Vickers will definitely be one to watch in the next few years.