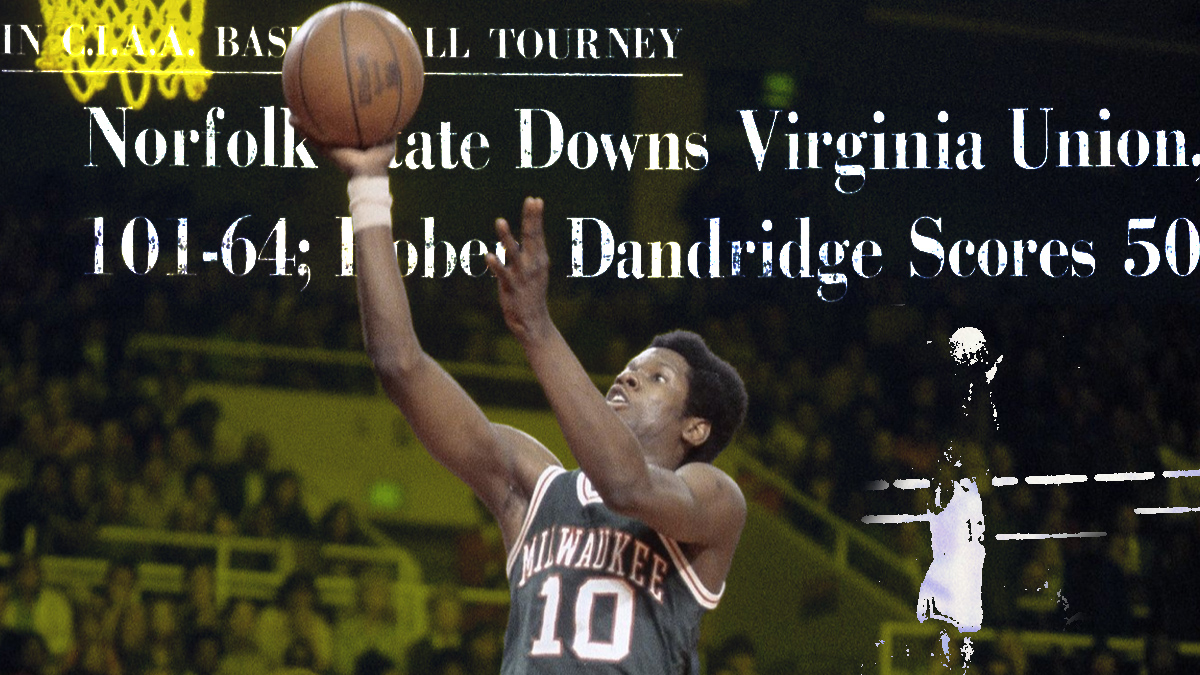 Bobby Dandridge was a standout and champion at Norfolk State, and he did the same in the NBA. Now he’s finally Hall of Fame bound.

Bobby Dandridge was a superstar in the CIAA and an important part of two NBA titles.

Forty years after retiring, the former Norfolk State College star is finally getting his due. Dandridge was announced as part of the Naismith Memorial Basketball Hall of Fame’s 2021 class on Sunday morning.

The Richmond, VA native hit a big growth spurt after entering Norfolk State. Playing in the CIAA and black college basketball’s golden era, Dandridge turned out to be a star among stars. Norfolk State’s fast-paced offense under Ernie Fears averaged better than 100 points several times during Dandridge’s Era, without a shot clock or a three-point line. Playing along with talented guards like Pee Wee Kirkland and Charles Bonaparte, Dandridge developed into an unstoppable force.

He helped lead NSC to the 1968 CIAA title in a championship game that many regard as the greatest in conference history and HBCU history, a 134-132 triple-overtime game against NC A&T. The next year, his senior season, he averaged 32 points per game.

Dandridge was drafted by the Milwaukee Bucks in the fourth round of the same draft that brought Lew Alcindor, now known as Kareem Abdul Jabbar. The pair of youngsters teamed with Oscar Robertson to lead the Bucks to the 1971 NBA title.

A few years later he would add another title to his resume as a member of the Washington Bullets alongside Wes Unseld and Elvin Hayes. Dandridge was a four-time all-star and averaged 18.5 points per game for his career.

It is long overdue, but finally, Bobby Dandridge is headed to the basketball hall of fame. Especially when you consider his college career, which is taken to account in the hall. He will be one of two former CIAA players inducted into the HOF along with Ben Wallace. The induction will take place on Sept. 11.