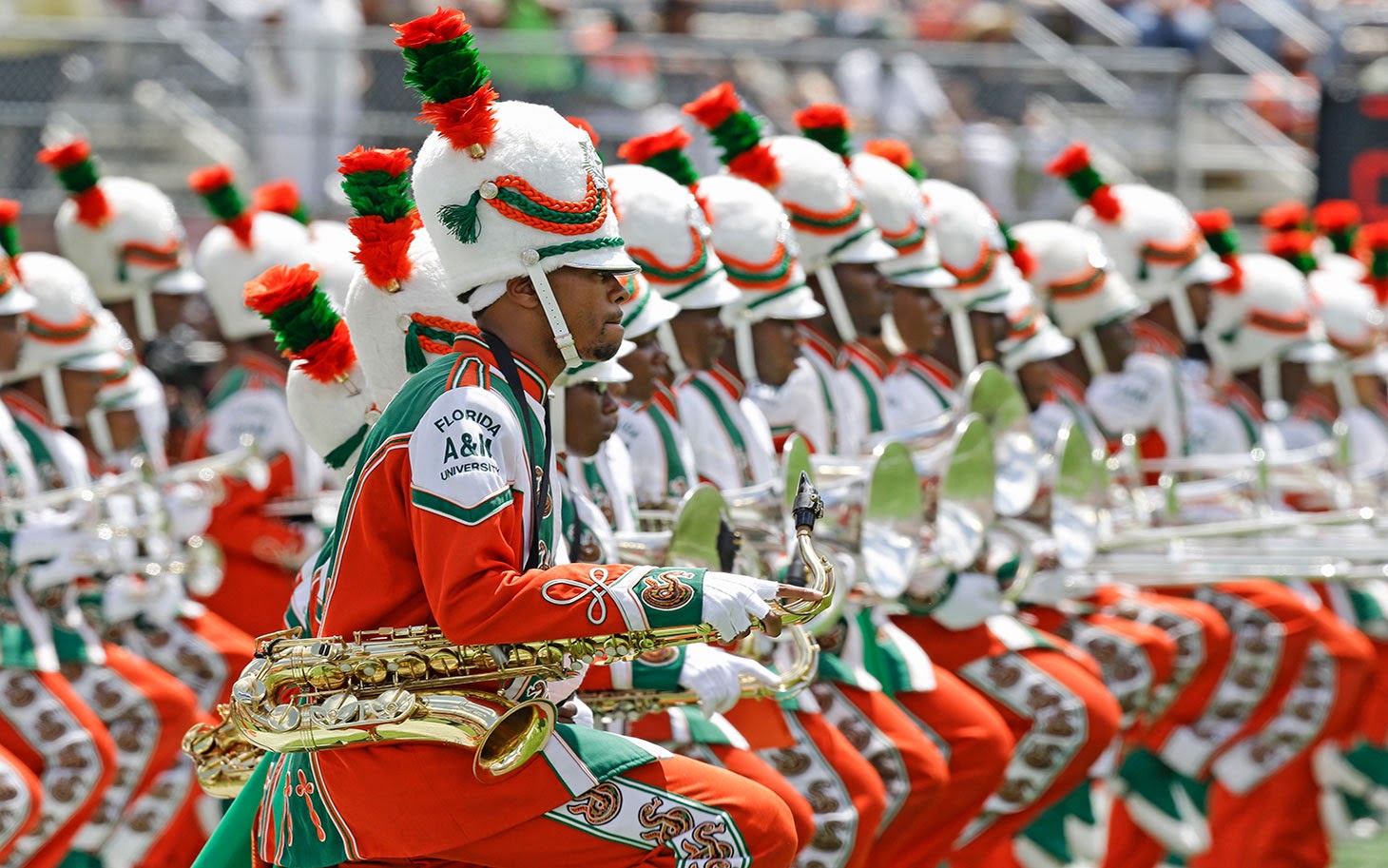 When Florida A&M arrives in Athens, GA to take on the University of Georgia, the FAMU Marching 100 will be front and center with the team.

How much in demand is the Florida A&M Marching 100? Well, one school made sure it booked the famed marching band nearly a decade early.

A contract for the University of Georgia hosting Florida A&M shows that FAMU will be paid $650,000, according to OnlineAthens. The game is set to take place on Sept. 9, 2028.

Part of the contract stipulates that Florida A&M’s marching band, the Marching 100, agrees to perform at halftime of the game. Florida A&M is also required to let Georgia know how many band members will be attending the game.

Georgia has made it a practice to have visiting HBCUs bring their bands to the guarantee games (also known as “Money Games”). Southern University brought the Human Jukebox with it when it came to Athens in 2015 for a guarantee game.

Despite not having played at a football game since 2019, the Marching 100 remains a hot commodity. Earlier this year it was one of several HBCU marching bands to perform for the inauguration of President Joe Biden. It also performed at the NBA All-Star Game.

The Marching 100 is set to make its return to the football field on Sept. 5 when FAMU takes on Jackson State in the revival of the Orange Blossom Classic.