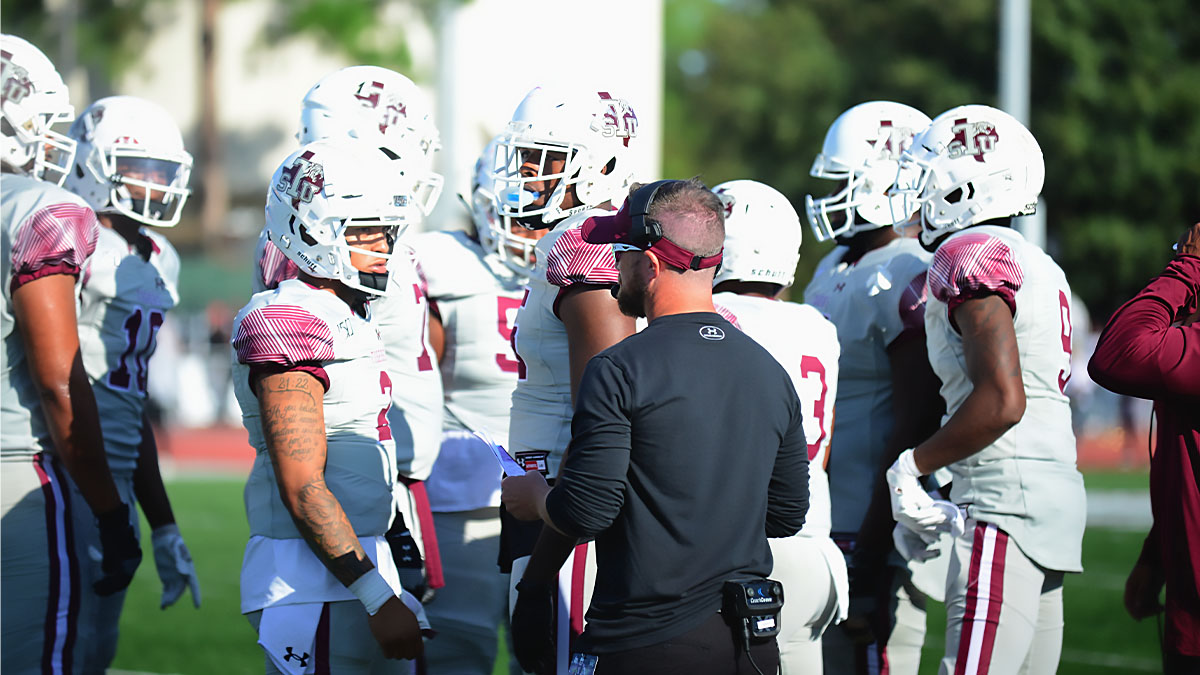 Tiger fans will not have to travel far from this fall as six of the Texas-based games are in the Houston area.

The 2021 season gets underway on Saturday, Sept. 4 as Texas Southern hosts SWAC rival Prairie View A&M in the 36th edition of the Labor Day Classic at BBVA Stadium. The following weekend on Sept. 11, TSU preps for the first of two consecutive games against Football Bowl Subdivision opponents as they will face Baylor University in Waco, Texas at McLane Stadium for the first time ever. After a bye weekend on Sept. 18, TSU is back in action for its final FBS opponent as they will square off against Rice University on Sept. 25 at Rice Stadium in Houston also for the first time in school history.

The month of October opens with a bang as TSU returns to on-campus Durley Stadium for Homecoming 2021 against North American University on Oct. 2. TSU returns to SWAC play on Oct. 9 in Arlington, Texas as they will face off against Southern University for the third consecutive season in the inaugural Arlington Football Showdown at Globe Life Park. The following weekend, TSU heads back on the road to face Grambling State on Oct. 16 before returning to the friendly confines of BBVA Stadium for its next two games. SWAC West newcomer Alcorn State is scheduled for Oct. 23 followed by Arkansas-Pine Bluff on Oct. 30.

TSU will face Jackson State for the first time since 2016 to open November and returns to Mississippi Veterans Memorial Stadium for the first time since 2015 on Nov. 6. The Tigers are back at BBVA Stadium on Nov. 13 for their home finale and senior day festivities against Alabama A&M before closing out the 2021 regular season on the road at Alabama State in Montgomery, Ala.