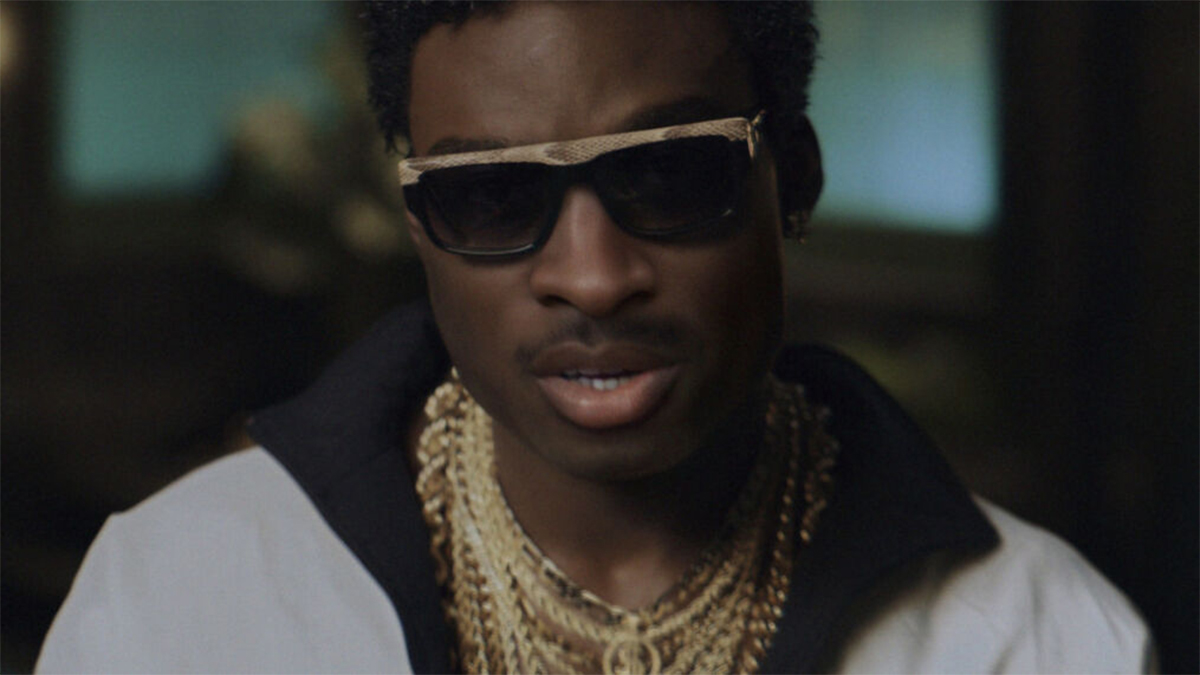 More than thirty years after he showed up for the 1989 NFL Draft, Deion Sanders is still getting paid from what he wore that fateful evening.

Among the thousands of players picked since he was drafted in 1989, Deion Sanders still sticks out.

The current Jackson State head coach recently starred in a Gillette commercial for Proctor and Gamble based on his legendary outfit for the evening.

“To all those rookies waiting for that call tonight, I’ve got a little piece of advice to you: don’t let anybody tell you that looks don’t matter in this game,” Sanders said in a voiceover. “Because baby, when you look good, you feel good, and when you feel good, you primetime good.”

Sanders was selected fifth overall by the Atlanta Falcons that year. He went on to play with the San Francisco 49ers, Dallas Cowboys, Washington Redskins and Baltimore Ravens before hanging up his cleats for good in 2006.

“For this year’s draft, we wanted to throw it back and celebrate Deion’s debut ‘Look Good, Feel Good’ moment at his draft night,” John Claughton, P&G vice president of North American grooming, told BizJournals.com in an email.

“Our campaign is all about style and confidence off the field supporting success on the field – a swagger epitomized by athletes like Deion Sanders.”

Not only is Sanders’ draft moment still memorable, but it’s also still getting him paid more than 30 years later. Sanders and Gillette have a long-lasting relationship, and that could end up paying off for JSU players if and when NIL legislation becomes a reality.

Deion Sanders has consistently said he supports student-athletes being able to get paid while in college, as he did when he played in the New York Yankees’ organization while at Florida State. His ability to maintain and even grow relationships with corporations such as Proctor and Gamble, Subway and others even after his playing days are over continues to make the case for him.