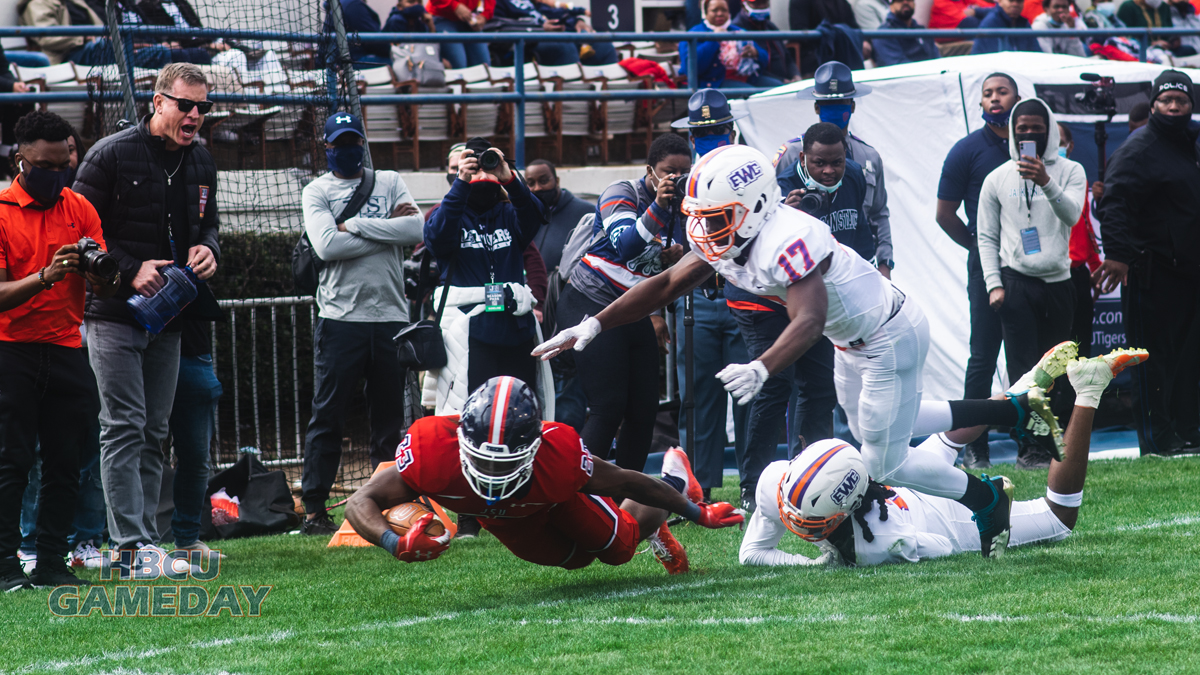 Troy Aikman a fan of Deion Sanders the coach

Troy Aikman has high praise for Deion Sanders as head football coach. He got a chance to watch him first hand at his coaching debut.

Deion Sanders and Troy Aikman will forever be linked thanks to the Super Bowl they helped bring to Dallas. The former Cowboys teammates and Pro Football Hall of Famers were teammates on the team that brought home the trophy from Super Bowl XX.

Twenty-five years later, Aikman got on his private plane and jetted to Mississippi to watch his former teammate in his coaching debut. He recently praised Sanders for the work he’s done in his short time as Jackson State’s head coach.

“Deion has his share of critics, as he knows,” Aikman told USA TODAY Sports. “I think a lot of people look at what he does, because of his personality and such, that they don’t appreciate what it is he’s doing it. I feel like him going to Jackson State, he’s really put himself out there and laid it on the line.

Troy Aikman is currently a lead analyst for the NFL on Fox. He called Sanders an “old-school” coach while also admiring how he’s still so relevant despite being retired for most of the last two decades.

“It’s a wonderful combination. I’m trying to think who else might be like that, to have been away from the game for as long as he has been, but is still very relevant as a player with this generation. Can you think of anybody?”

“If I’m relevant, it’s because they see me as a broadcaster. They know I played, but they don’t relate to me as a player as much. When it comes to Deion, you’ve still got kids doing the ‘Prime Time’ dance when they get to the end zone.”

Deion Sanders was visibly moved when Aikman came to visit him before his game at Edward Waters. Aikman didn’t just show up on the sideline and sit in a corner. He went out on the field and chatted with Sheduer Sanders and then cheered on the sidelines as JSU cruised to a 53-0 win.

“Deion’s been doing this for a long time, helping kids and coaching ‘em,” Aikman said. “I’m just really impressed with him. I think he’s already made a difference with a number of kids, and now he’s dealing with older kids, and I think he will have the kind of impact in their lives that we all need.”

Troy Aikman a fan of Deion Sanders the coach