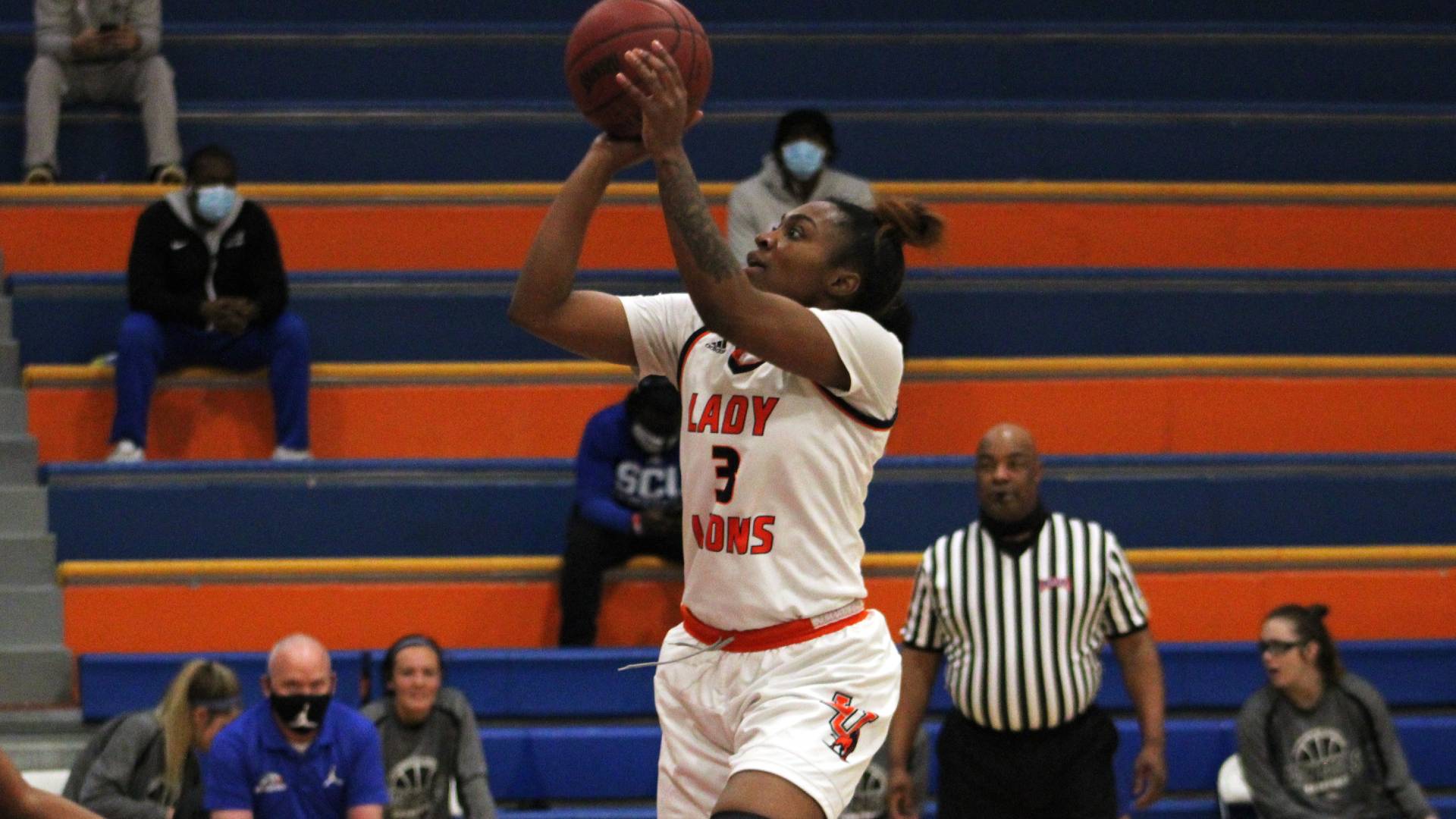 The Minnesota Lynx of the WNBA have agreed to terms with a former star hooper from an HBCU.