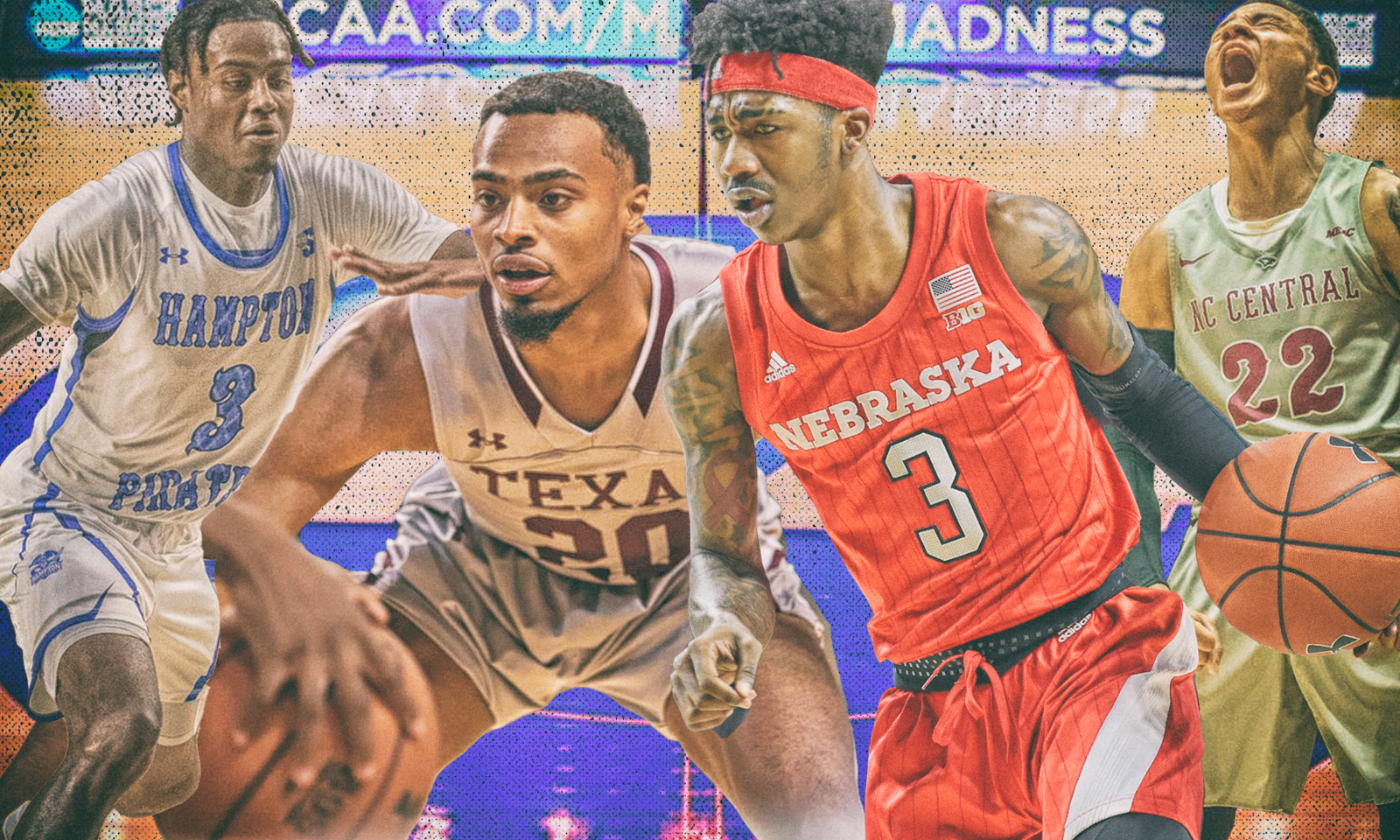 HBCU Players to watch in transfer portal: Part I

Many, if not most, of the best players from HBCUs are currently in the transfer portal. Here are a few that could make an impact in March Madness 2022.

It’s no secret that there is a log-jam of talent in college basketball’s transfer portal. That includes some of the best talent from HBCUs as well.

As March Madness drags into April, here are four HBCU players in the transfer portal hat could be making an impact in next year’s tournament.

Weathers is a talented, mature and well-traveled guard that put his name into the portal in late March. The Kansas native could soon be on his fourth school.

He started his career at Miami (Ohio) with a bang, leading the team in scoring (16.7 ppg), assists (4.8 apg), steals (1.9 spg) and blocks (1.4 bpg), and was third on the team in rebounding (4.2 rpg). He was named MAC Freshman of the year for the 2016-17 season before transferring to Oklahoma State. He sat out the 2017-18 season, then averaged 9.2 points and 2.8 rebounds in 16 games the following season. He got into some trouble at OSU which ultimately lead him to Texas Southern after initially committing to Nicholls State.

Weathers left his mark at Texas Southern in his lone season there. He averaged 16.2 points while shooting 48.1 percent from the field. His 30-point outburst against Jackson State helped send TSU to the SWAC Championship Game which it won. Weathers will be 24 years old when the next basketball season starts, but he’s shown that he has the ability to contribute at a high-major level.

Mack has decided to enter both the NBA Draft and the transfer portal.

He started his career at Stephen F. Austin, then spent a year in JUCO before committing to St. John’s. When Chris Mullins was let go as the head coach, he headed for Nebraska where he averaged 12 points, four rebounds and six assists in one season. He was suspended from the team after an auto accident in which he reportedly left the scene and ultimately decided to transfer.

Mack quarterbacked Prairie View to a perfect regular season record in the SWAC, averaging 11.2 points, 7.7 assists and 2.7 steals per game. He had a disappointing SWAC Tournament, however, scoring just 19 points and 12 assists in three games as PVAMU lost to rival Texas Southern in the SWAC Championship Game.

Mack will be 23 when next season starts, though at this point we don’t know if that will be in college or the pros.

Like most of the guys in this list, Keyser has been a transfer before. The Baltimore native was a three-star recruit out of Baltimore, MD when he signed with Witcha State prior to the 2016-17 season. He played 43 games over two seasons, and totaled 78 points, 31 rebounds, 19 assists, and eight steals over 247 minutes.

After sitting out the 2018-19 season, Keyser made an immediate impact at NCCU. He battled injury and illness early, but averaged 15.8 points per contest in MEAC games that season as NCCU won a share of the MEAC regular season crown. The 2020-2021 season was a tough one overall for NCCU, but Keyser was a bright spot. He averaged a career-high 16.6 points per game and was named first-team All-MEAC.

Keyser will be 24 when next season starts. At 6’3 he can shoot it from outside (he shot just under 41 percent from the 3-point line in the 2020 season) and mix it up at the basket as well.

Warren spent the first two seasons of his college career as a JUCO player at Olney Central College in Illinois. He signed with Hampton prior to the 2019-2020 season and had a solid year. He averaged 10.2 points, 6.2 rebounds per game as he took a backseat to Jermaine Marrow and Ben Stanley, both of whom were in the top 10 in scoring.

Warren led not only Hampton but the entire Big South in scoring (21.3 ppg) and in steals (2.1 spg) as a senior.  His scoring average ranked him 13th nationally after a regular season that saw him have six games of 25 or more points and two games of 30 or more. He scored just 20 points once in the 2019-2020 season.

Warren is a versatile player on offense, but he’s also a strong defender. So it’s no surprise that high-major schools like NC State, Arkansas and Texas A&M have made contact with him. Come next March, he could help some P5 school look very smart by picking him up.

HBCU Players to watch in transfer portal: Part I