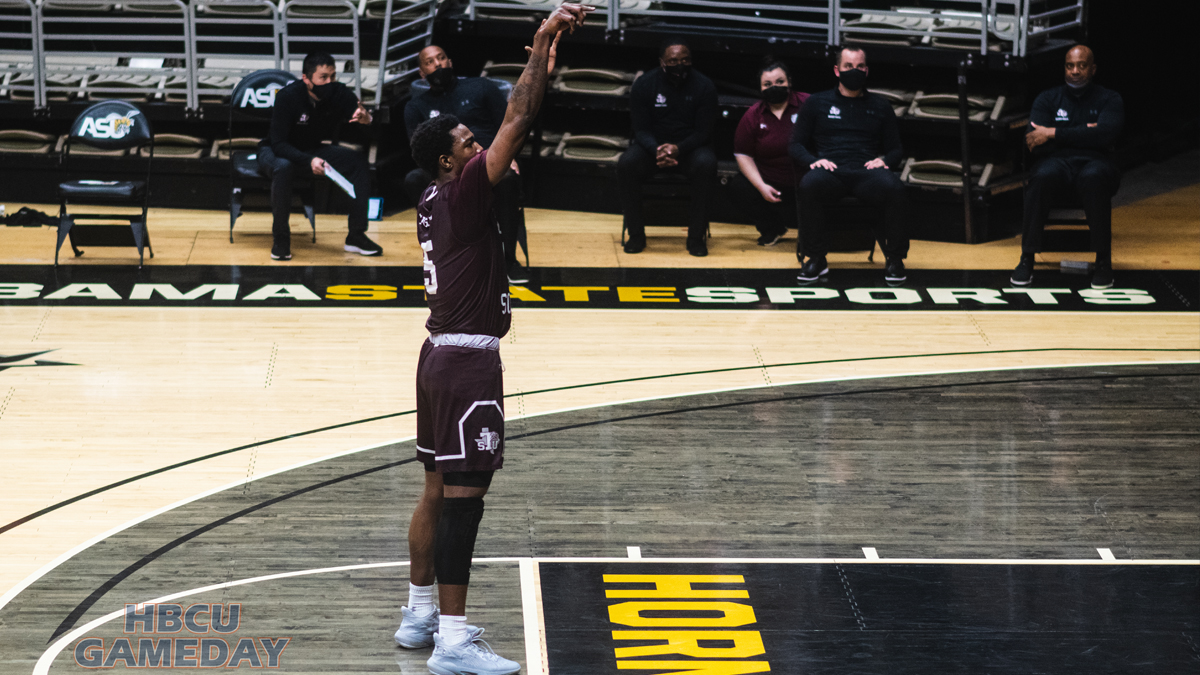 Texas Southern used a net-scorching second-half to push itself into the SWAC semifinals where it will take on Jackson State.

The first half of Thursday’s SWAC quarterfinal matchup had Alcorn State taking it to Texas Southern. But Texas Southern is headed to the SWAC semifinals after a big second half which led to a 78-55 win over ASU.

Texas Southern will meet up with SWAC co-champion Jackson State on Friday at 2 PM CST. The winner will advance to the SWAC Championship Game on Saturday.

Karl Nicholas scored a game-high 24 points for the Tigers along with 13 rebounds and four blocks.

Alcorn  State led 34-32 at halftime after holding TXSU to 37.5 percent shooting. TXSU came out looking like a different team in the second half, shooting a blazing 62 percent from the field. It outscored Alcorn State 46-21 in the final 20 minutes.

Three other players joined Nicholas in double-figures. John Walker had 14, SWAC Newcomer of The Year Michael Weathers had 13 points and Justin Hopkins added 10.

The win was the sixth in a row for Texas Southern and its 10th in its last 11 contests. It will now look to stop a JSU team that has not lost a game to a SWAC opponent this season, winning 12 in a row including Wednesday’s quarterfinal matchup. JSU and TXSU did not meet in the regular season, however, so this will be the first matchup this season between the two programs.