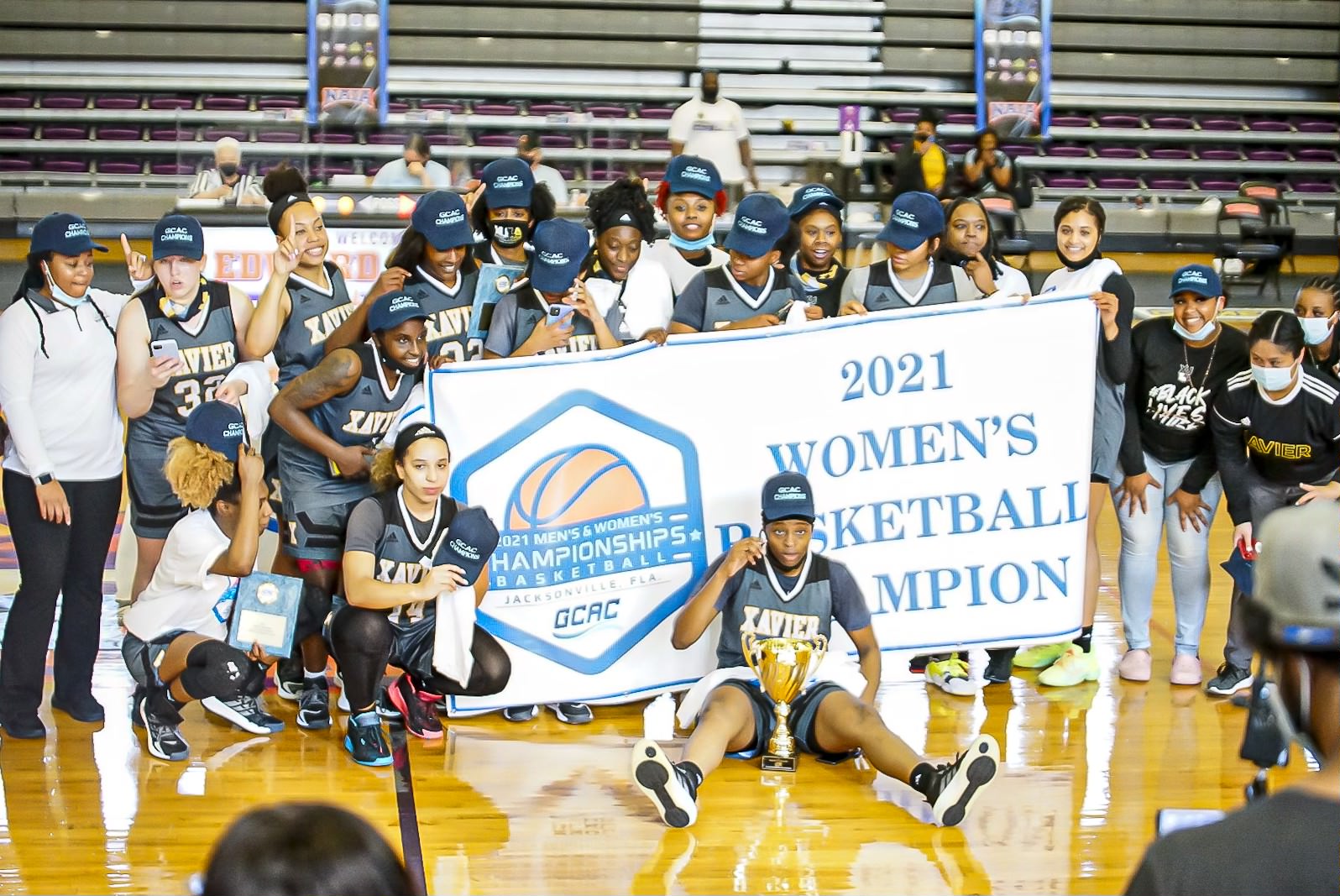 The no. 4 seed needs OT to get the win

EWC might have lost the contest but it was not the fault of La’Quanza Glover. The All-GCAC First Teamer and All-Defensive Team member was unstoppable as she posted 26 points and 18 rebounds in defeat.

Edward Waters will have to hope its resume is good enough to impress both the computers and the selection committee enough to garner an at-large berth.