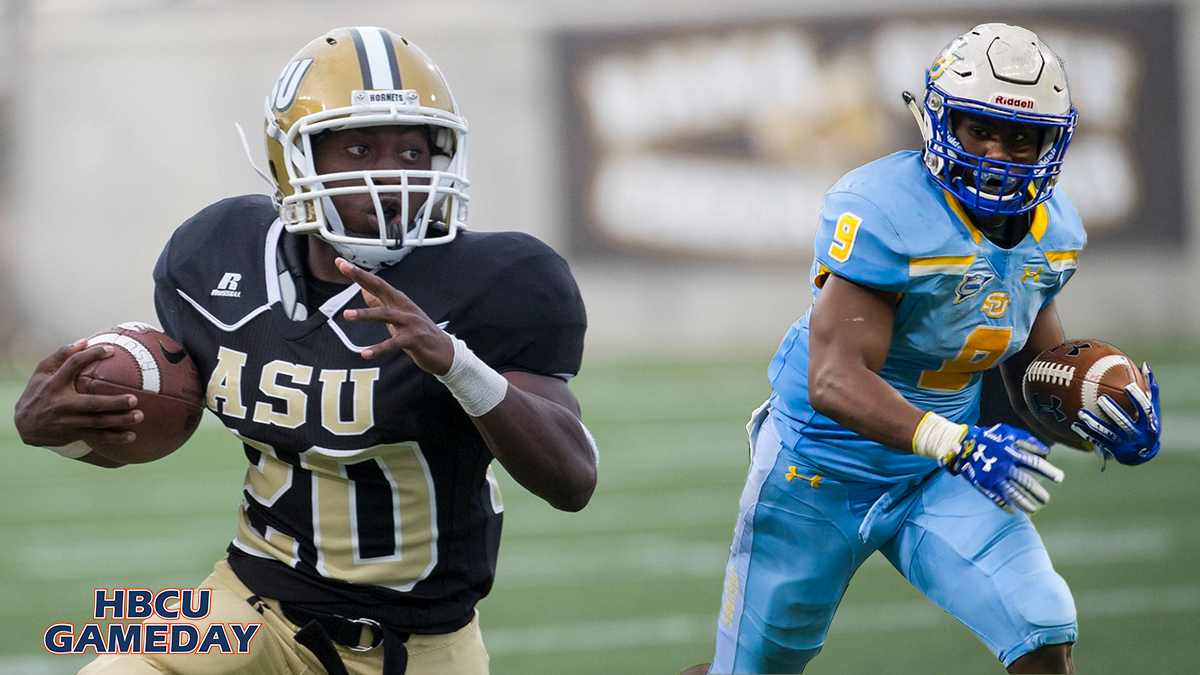 Alabama State and Southern are set to open spring football play on Friday night in Montgomery. Here is how to watch, who the favorite is and players to watch.

MONTGOMERY, Ala. | For the first time since Thanksgiving Day 2019, the lights inside ASU Stadium will be on Friday night as Alabama State opens the 2021 spring season against Southern on ESPN3.

Alabama State will take the field for the first since Thanksgiving Day 2019, finishing 5-6 that season and 4-3 in conference play.

A win Friday night would be the second time in three years that Alabama State would win their season opener, defeating Tuskegee in 2018 and falling to UAB in 2019.

ASU will play three home games this season – Friday vs. Southern, Jackson State (March 20), and Mississippi Valley State (April 10). It will play only one true road game against UAPB (March 28) and the Magic City Classic (April 17).

Both programs finished with seven players on the preseason All-SWAC team.

Running back Devon Benn is a preseason all-SWAC selection after a solid season in 2019. Blocking for him will be Jonathan Bennett, a senior from Birmingham, AL. The Jags have another all-SWAC player from Alabama in defensive back Tamaurice Smith, who hails from Mobile.

Alabama State has an all-SWAC running back as well in Ezra Gray. The redshirt senior from Lynn Haven, Florida rushed for 706 yards in 2019. He returns after a year in which he was rewarded for his academic work. The senior, who graduated in December, was named the FCS ADA Scholar Athlete of the Year and followed that up with being named a finalist for the William V. Campbell Trophy which is considered the Academic Heisman.

Southern enters the game as a 7.5-point favorite, with the over/under at 51.5 points.