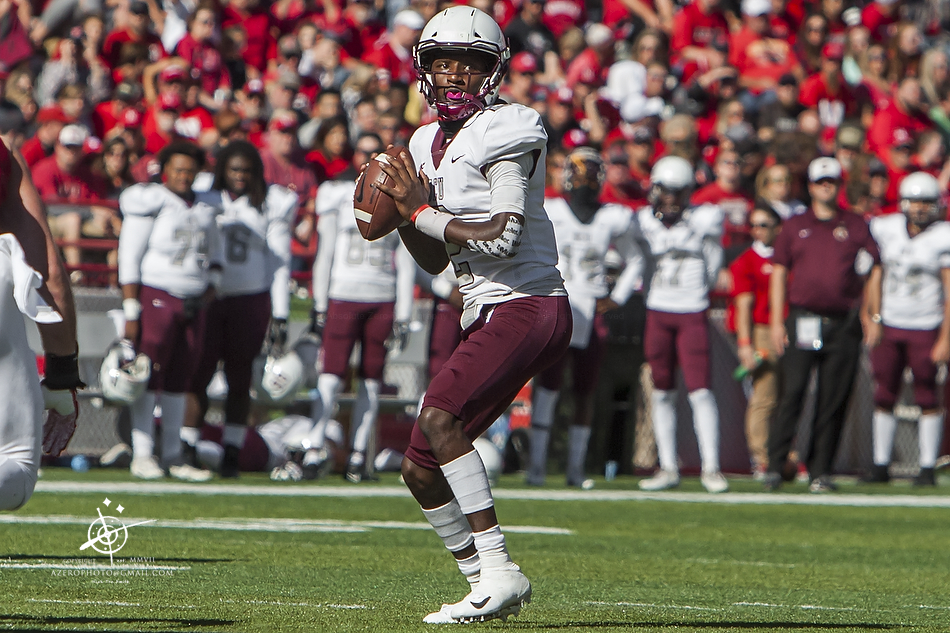 Bethune-Cookman University’s maiden voyage into the SWAC will include two FBS games, an old MEAC rival and plenty of road tests.

DAYTONA BEACH, Fla. — Bethune-Cookman University has released the 2021 Wildcat Football schedule for the inaugural season as a member of the Southwestern Athletic Conference (SWAC) on Friday, February 19, 2021, and year one of the journey features one of the Cats’ toughest slates in history.

With an exclusive all Division I schedule that features a host of new opponents, and two FBS road trips to open the season, six of the 11 games will be played in the state of Florida.  One Mid-Eastern Athletic Conference rival – South Carolina State – does remain on the 2021 docket.

“Emerging out of the pandemic we had to be strategic in our approach. Our goal is to build momentum and confidence, test our football team and get them ready to compete at the highest level in this very tough league.” Sims said. “This schedule certainly prepares us in every way by exposing our team to some challenges early and having South Carolina State now as a non-conference rival will allow our fans the chance to make another day trip to follow the Cats.”

Bethune-Cookman University Vice President for Intercollegiate Athletics Lynn W. Thompson knows that after a great legacy with the MEAC comes bold challenges with the journey into a new league.

“Our mission, once we begin competition in the SWAC will change,” Thompson said. “But it is still predicated on achieving championship milestones on and off the field as we embark on a new and exciting experience as a part of this legendary league.”

The new chapter in the rich history of Wildcat football begins with two FBS road trips beginning on September 4th with a trip to El Paso, Tex. and a date with the UTEP Miners. The next weekend sees the Cats travel across I-4 to Orlando to meet the UCF Knights and new Head Coach Gus Malzahn on September 11th. It will be B-CU’s first meeting with the Knights since 2014.

On September 25th, the Cats travel to Montgomery, Ala, for the first time in decades to visit the Alabama State Hornets in the second week of SWAC East matchups.

October 2nd brings about the end of the non-conference portion of the slate as the Cats travel to Orangeburg, S.C., to resume a long-standing rivalry with the MEAC’s South Carolina State Bulldogs in a matchup most expect to continue because of fan interest and proximity.

It’s a big “Prime Time” road trip on October 23th to Jackson State as the Cats roll into Mississippi for a date against Coach Deion “Prime Time” Sanders and the Tigers in Jackson Memorial Stadium.

October 30th calls for the Cats to be off Halloween weekend in preparation for Senior Day on November 6th as the Alcorn State Braves return to Daytona Beach. The last time these two teams met was in 2017 for the MEAC/SWAC Challenge that was postponed because of lightning early in the first half.

The Cats hit the road for the longest SWAC trip of the year as they travel to Grambling to face the Tigers on November 13th. The last time the Cats were in Grambling they escaped with a heart-racing 58-52 win in Sims’ first win as head football coach in 2015.

The final week of the regular season ends the way it always does…in Orlando…in front of everybody…with everything on the line. The Cats visit FAMU in the Florida Blue Florida Classic on November 20thlooking to make it 10 in a row over the Rattlers, with both teams now seeking to earn a shot in the SWAC Championship game on December 4th.