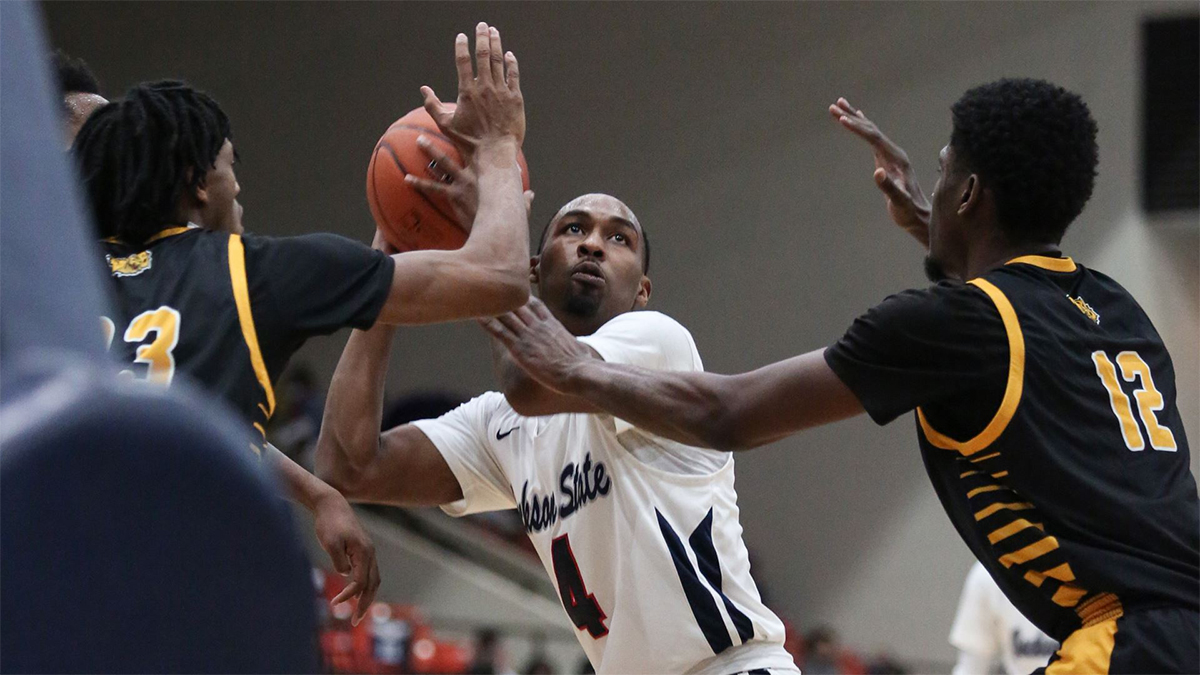 HBCUs to be first colleges featured on NBA TV

Two HBCUs will face each other in a game that will be the first college basketball game broadcast on NBA TV.

HBCUs were the first to have live college football games broadcast on NFL Network. Now they will break the college basketball barrier on NBA TV.

The Jackson State men and women’s basketball contest for Saturday against Grambling has been moved to Monday afternoon at the Lee E. Williams Athletic and Assembly Center, on the campus of Jackson State.

Both teams will be featured as part of a double-header broadcast on NBA TV with the women tipping off at 2 p.m. CST and the men following with a 4:30 p.m. CST.

The Tigers and Lady Tigers will be the first ever college basketball teams to have games be broadcasted on NBA TV’s network.

It’s the latest addition to what is set to be a big week in Jackson.

It will start on Sunday when Deion Sanders makes his debut as JSU head coach. JSU will open the season at home against Edward Waters at Mississippi Veteran’s Memorial Coliseum.

The following day the two basketball games will take place on the JSU campus. The Jackson State men’s basketball program is currently 6-0 in the SWAC after beating Southern.

And on Wednesday the school will be front and center when ESPN’s First Take highlights it. The network has been showcasing HBCUs all month, starting with Winston-Salem State, continuing with Howard and Morehouse before coming to a close in Jackson.

HBCUs to be first colleges featured on NBA TV