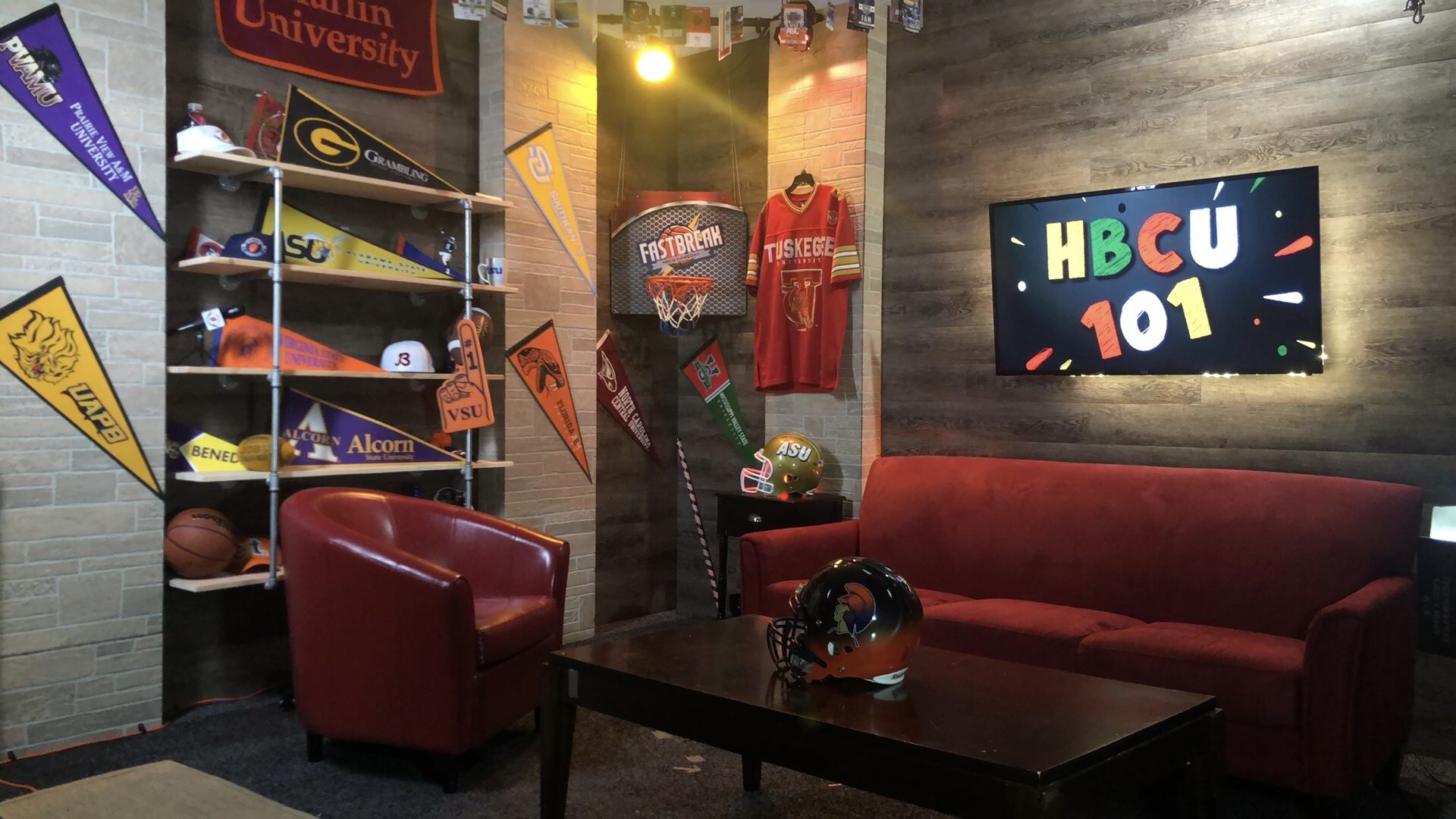 The full third season of HBCU Gameday’s programming on Aspire TV begins on Sunday with the season debut of HBCU 101. Actor and North Carolina A&T alum Terrence J sits down with host Jahliel Thurman to discuss a range of topics. HBCU 101, along with cornerstone programming The Fast Break and The No Huddle, round out the trio of television offerings.

HBCU 101 was recently renewed for its third season, adding a spring schedule to what had previously been a fall show. The No Huddle is expected to return for another run in the fall as well. The Fast Break debuted its second season last month, continuing to follow a basketball season facing the challenges of COVID-19.

“The ongoing partnership with Aspire is an essential integration for us It provides an extended platform for us to showcase content centered around black college sports and culture. Right now HBCUs are as popular as they have ever been,” said Tolly Carr, general manager at HBCU Gameday.

“We have several offerings that we are happy with because it captures an authentic voice, telling the HBCU experience weekly. Every single person that has a hand in making these shows is a product of an HBCU which gives us separation in the marketplace. Our content is not only HBCU focused, it is HBCU made, which is special,” he continued.

The Fast Break remains under the careful watch of Wali Pitt, who attended North Carolina Central University. Pitt blends cinematic imagery every week to tell a masterful story of HBCU athletic events with the proper context. With the challenges of COVID-19, the show has been a hybrid of present action and vintage curations from the company archives.

Cicero Leak, an NCCU alum, negotiated the new deal. Leak is a co-founder of the TLS Talent Agency along with Tristian Turner, a Winston-Salem State University alum.

“The focus on bringing the viewers more exciting HBCU content comes at a perfect time.”, said Leak. “Aspire has an incredible track record, and we see this as the next step towards the goal of bringing the HBCU culture to a wider audience.”

HBCU Gameday programming originates from its Atlanta studio, which has its own unique story that’s been detailed here before. Another great story is the host of HBCU 101, Jahliel Thurman. He maximized his opportunity to make it on the show after a chance meeting.

Two years ago Thurman was producing content to share on Aspire’s social media through his company, Yard Talk 101. Thurman created Yark Talk 101 programming when he was an undergrad at Virginia State University. An executive linked Thurman and Carr together after HBCU Gameday agreed to its initial deal with Aspire. Thurman and Carr agreed he would be a field correspondent for the show.

The original host backed out of the show before taping began because of possible contractual conflicts. Thurman jumped at the opportunity to move up as the host. The two brands agreed to co-produce the show and “HBCU 101” was born. Later during the first season, Fred Whitaker Jr. and Uche Byrd, NCAT alums, joined the show as executive coproducers.

The realities of COVID-19 has forced the show to adapt to a new workflow as well. Guests have gone from appearing in-studio to remotely for everyone’s safety. The season three premiere of HBCU 101 airs at 10:30 am EST on Sunday, immediately following The Fast Break.

To find Aspire TV in your city, go here to enter your zip code.