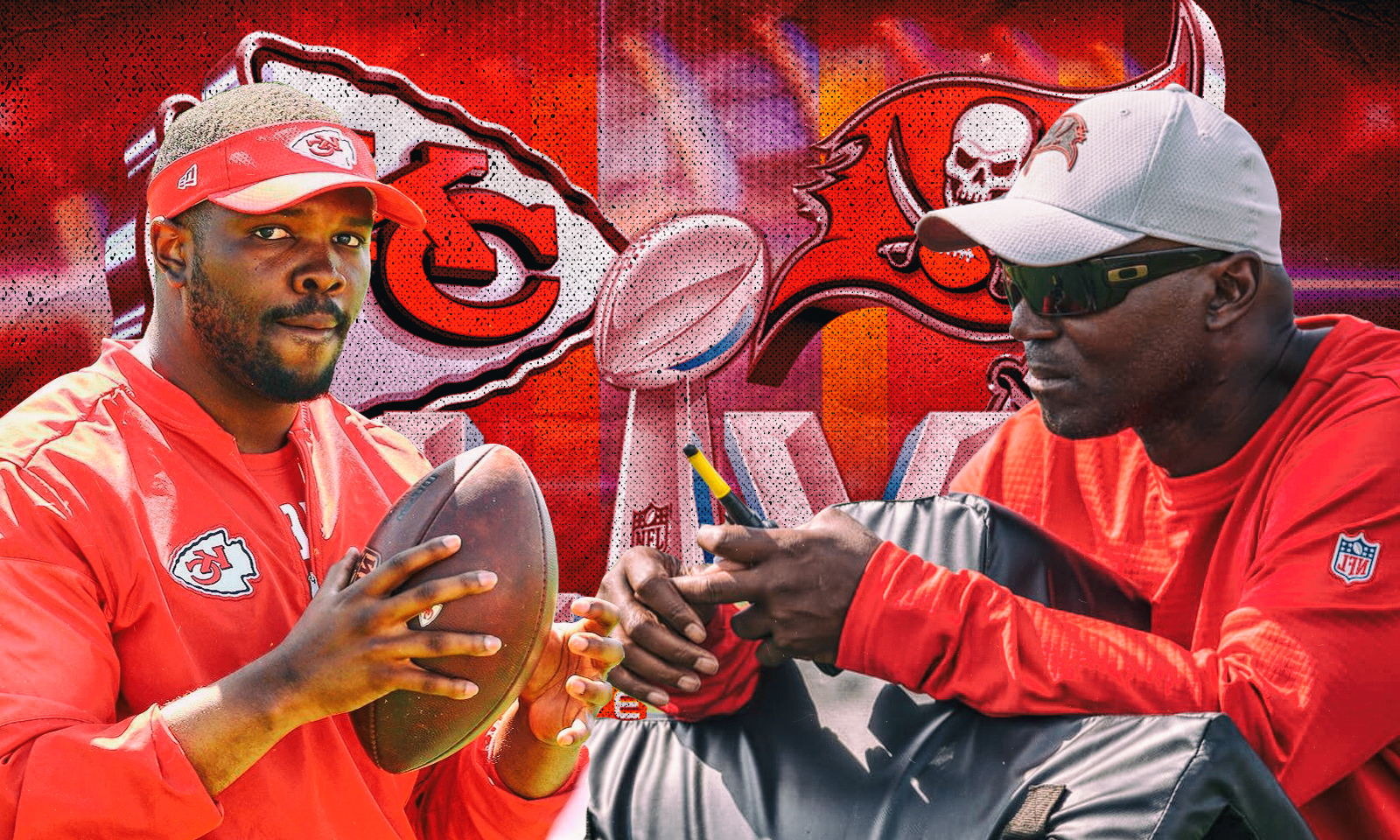 Kansas City’s Terry Bradden and Tampa Bay’s Todd Bowles are in Super Bowl LIV, but both are former HBCU coaches.

No matter who wins Super Bowl LIV, there will be former HBCU coaches and players getting rings.

You may already know that both South Carolina State and North Carolina Central have a pair of teammates on the AFC and NFC champions, along with Prairie View’s Quinton Bell.

But the coaching staffs of both the Kansas City Chiefs and the Tampa Bay Buccaneers have former HBCU coaching members on staff.

Todd Bowles was a former NFL player looking to get started coaching in 1997. An opportunity came in the form of Doug Williams, who was making his coaching debut with Morehouse College. Bowles played his college ball at Temple, but started honing his football skills — first at Morehouse and then following Williams home to Grambling State for two seasons.

“It’s a long way, believe me,” Bowles told the Atlanta Journal-Constitution.  “Being at a Black college was one of the greatest experiences that I have ever had and to now get to the Super Bowl. I’ve come a long way, long life and I’m getting very old. I’d like to thank Morehouse for that because Morehouse and Grambling is where I cut my teeth at, and I’ll never forget it.”

Bowles would go on and move up the ranks all the way to NFL head coach with the New York Jets. That didn’t go as well as he would like, but his stint in Tampa is turning out quite nicely.