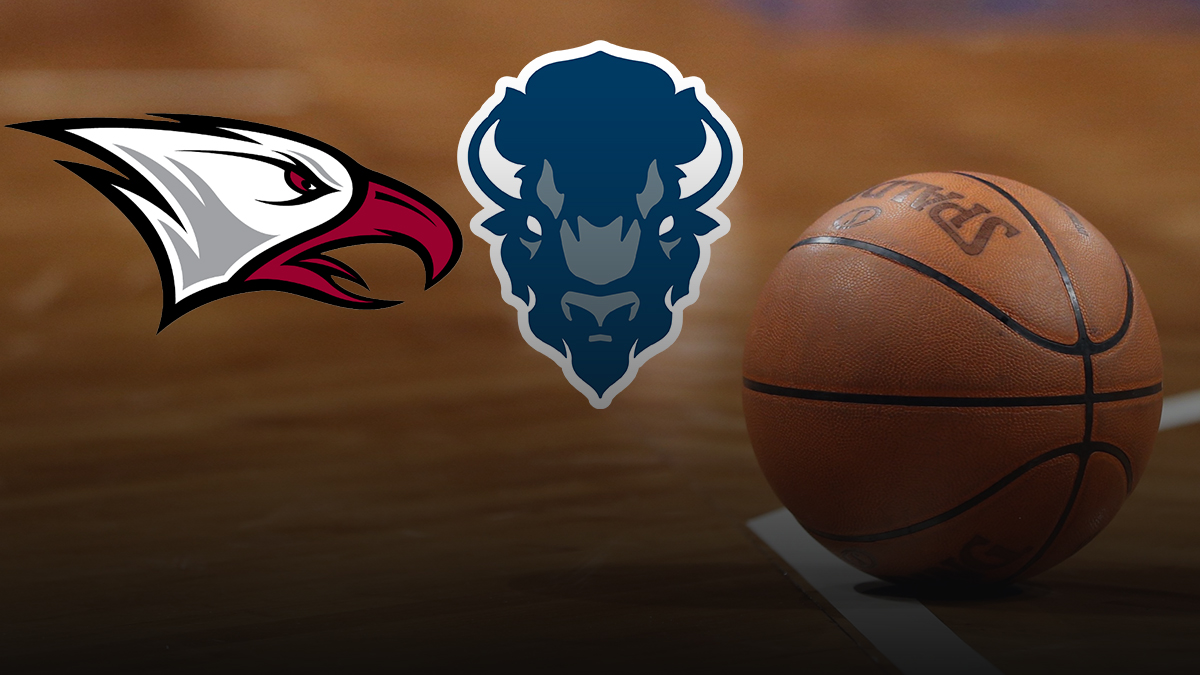 Howard University and North Carolina Central have both had their seasons severely altered by COVID-19.

Howard University and North Carolina Central were supposed to meet up in battle to showcase the present and future of MEAC basketball on national TV.

Instead, the conference’s pre-season most anticipated program and its most recent power will be sitting out yet another game.

The Feb. 1 game between the two teams has been canceled due to COVID-19 issues within the Howard University program. It was set to air on ESPN2, a pretty big deal for MEAC programs. It’s the latest game marked off the schedule for both programs who have seen their seasons basically come to a halt since mid-December.

Howard has played just five games this season, three of them coming in a three-day basketball event to start the season. Since then, it played twice. Its last game was back on December 18, an 81-76 win over rival Hampton. It has since had four games postponed — MEAC series with Delaware State and Morgan State — and three games canceled. That included the program’s highly anticipated game against Notre Dame in which the ACC school was supposed to show up at HU.

As unfortunate as Howard has been, things have gone even worse for North Carolina Central. After starting the season with back-to-back games in an early-season Iowa event, NCCU has played in just two games. A 73-67 loss to North Carolina on Dec. 12 is the last time NCCU made an appearance on the court. It has had four games canceled and three postponed.

Two of the postponed games were scheduled to take place last week against rival North Carolina A&T. NCCU has battled COVID issues at several points, including during the preseason. It cited a positive case on Jan. 4 as the reason for postponing a matchup against Florida A&M. The A&T games were scheduled a week after that quarantine period was over, with NCCU citing COVID-19 protocols as the reason for the re-schedule.

Head coach LeVelle Moton recently spoke about the difficulties of coming back from quarantine.

“When you come back from quarantine, the guys are not in shape,” Moton said. “So they can’t run up and down the floor without stopping every two minutes. It was awful. It was the worst.”

Howard and NCCU are far from the only men’s basketball programs to have seen their seasons severely altered by COVID-19. FAMU has played in just eight games all year.  Alabama A&M in the SWAC has played just four games all year. They have won each of those games, however, that is two games fewer than rival Alabama State, who sat out the non-conference season.