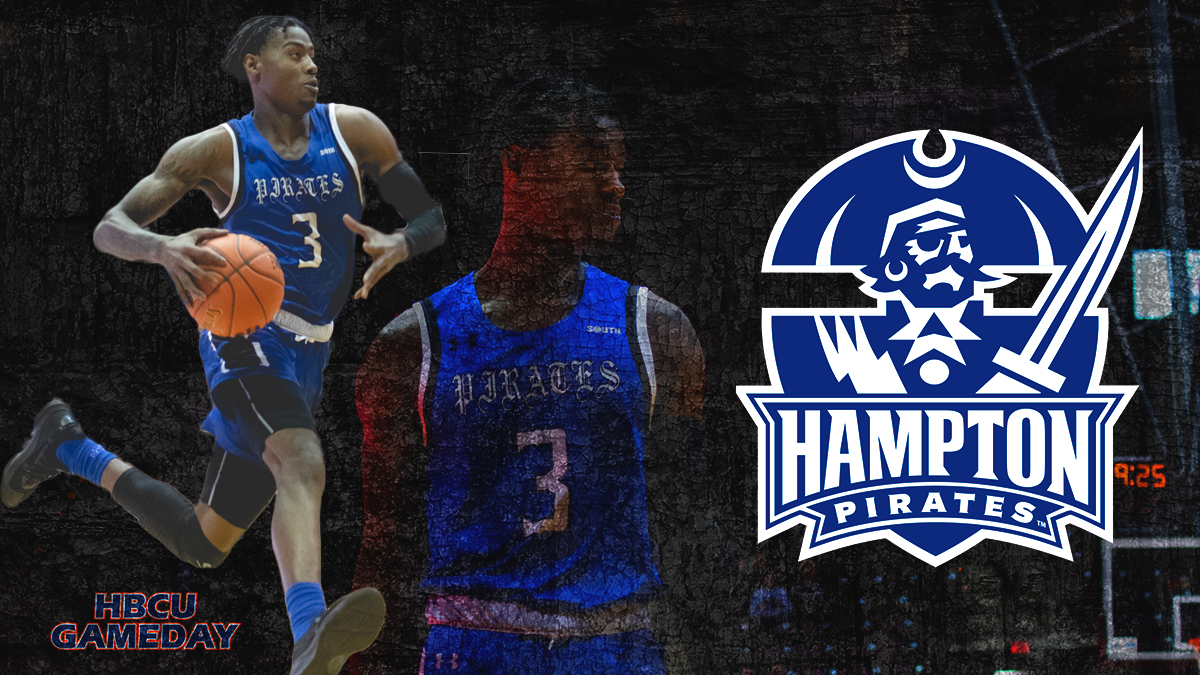 Davion Warren has been a certified bucket all season long for Hampton. The Buffalo native has got the Pirates streaking.

Davion Warren just picked up his third Big South Conference Player of The Week Award. And this might have been the easiest one to decide yet.

The conference named the Hampton guard the POTW after he averaged 30.5 points, 8.0 rebounds and 3.5 assists in back-to-back wins against USC Upstate.

Warren had a career-high 34 points and eight rebounds as the Pirates won 69-68 in the opener.  The last two of his 34 helped ice the game hitting two free throws with six seconds left.   The next day he scored 18 of his game-high 27 points in the second half to go along with eight rebounds and four assists in an 84-74 win.

Warren started off the season strong in a win against George Washington, and has consistently led the way for Hampton since. He’s scored double-figures in 14 of Hampton’s 15 games this season. He’s scored 20 or more points in 10 of those, and topped the 30-point in three of his last eight games.

Davion Warren and Hampton (7-8 overall, 6-4 in Big South play) have won three of their last four games.  They were set to host Campbell on Tuesday and Wednesday, but the program has been put on pause due to positive COVID-19 test as they returned from South Carolina.

“The men’s basketball program will now pause and follow Hampton University COVID-19 protocols,” AD Eugene Marshall said in a statement.  “The health and safety of our student-athletes, coaches and those associated with the team are of the utmost importance.”

Hampton is scheduled to be back in South Carolina for a back-to-back series against Winthrop, a re-match of last season’s championship game.