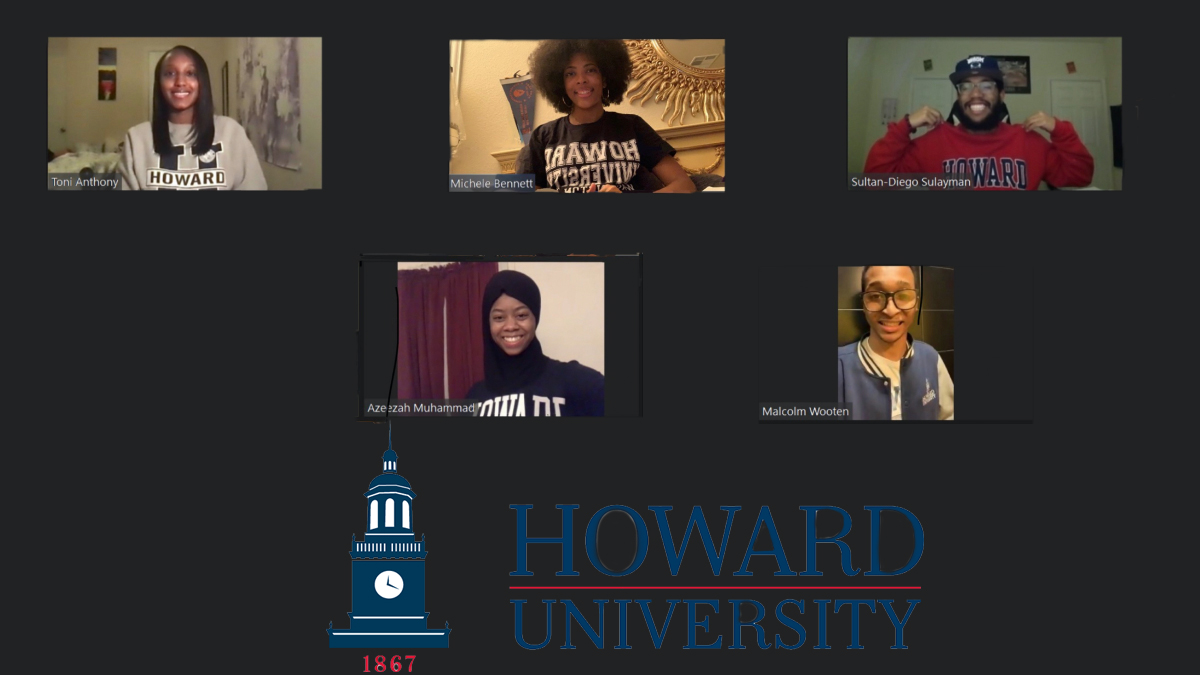 Howard University didn’t have a chess club two years ago, and only had one player rated before entering a tournament. It won the championship.

The tournament was held online this year because of COVID-19 and to allow for the many international student teams. Each team played three games per day with a time control of 90 minutes (G/90) and a 30-second increment, meaning that each player has a total of 90 minutes to use for the entire game and 30 seconds per move, according to the tournament’s guidelines.

“This tournament is the sport’s most competitive of the season for collegiate players,” said Chess Club President Bennett, “I’m so proud of them because they brought their A-game, and we earned our place as champions.”

Howard University also received special recognition because team member Muhammad, a previously unrated player, beat a 1700-rated player, giving Howard the largest upset in the tournament. Anthony also beat a player rated between 1200-1400. Both upsets will give both team members higher ratings after the tournament.

“A player’s chess rating is a three- to four-digit number determined by the United States Chess Federation (USCF) to showcase each player’s strength. The higher the number, the better the player, and the lower the number, the weaker the player. The lowest possible rating is 100. The highest possible rating (in theory) is 3000, although the highest rating any chess player has managed to achieve was 2851, which was held by [former] world champion, Garry Kasparov,” explained Nisa Muhammad, D.Min., adviser of the Howard University Chess Team.

The majority of Howard’s team was unrated because they had never competed in a tournament. Wooten was the only rated player at 1482.

“When you beat a higher-rated player, your rating goes up. Azeezah, also a member of the Muslim Students Association, beat a 1600-rated player, giving her a higher rating whenever her rating comes out, knocking her competitor’s rating down,” said Muhammad.

The HU Chess Club was reinstated last year by then-president Sultan-Diego LeBlond who served this year as team coach. The team was also coached by nationally recognized Zahir Muhammad, who has an 1800 rating. The last time Howard competed in the Pan-American Games was in 2005.

Wooten of North Brunswick, N.J. shared his excitement in one of the most competitive tournaments he ever competed in.

“I had a lot of fun competing and testing my skills against master level opponents. It was an honor to put Howard on the map in the world of competitive chess.”