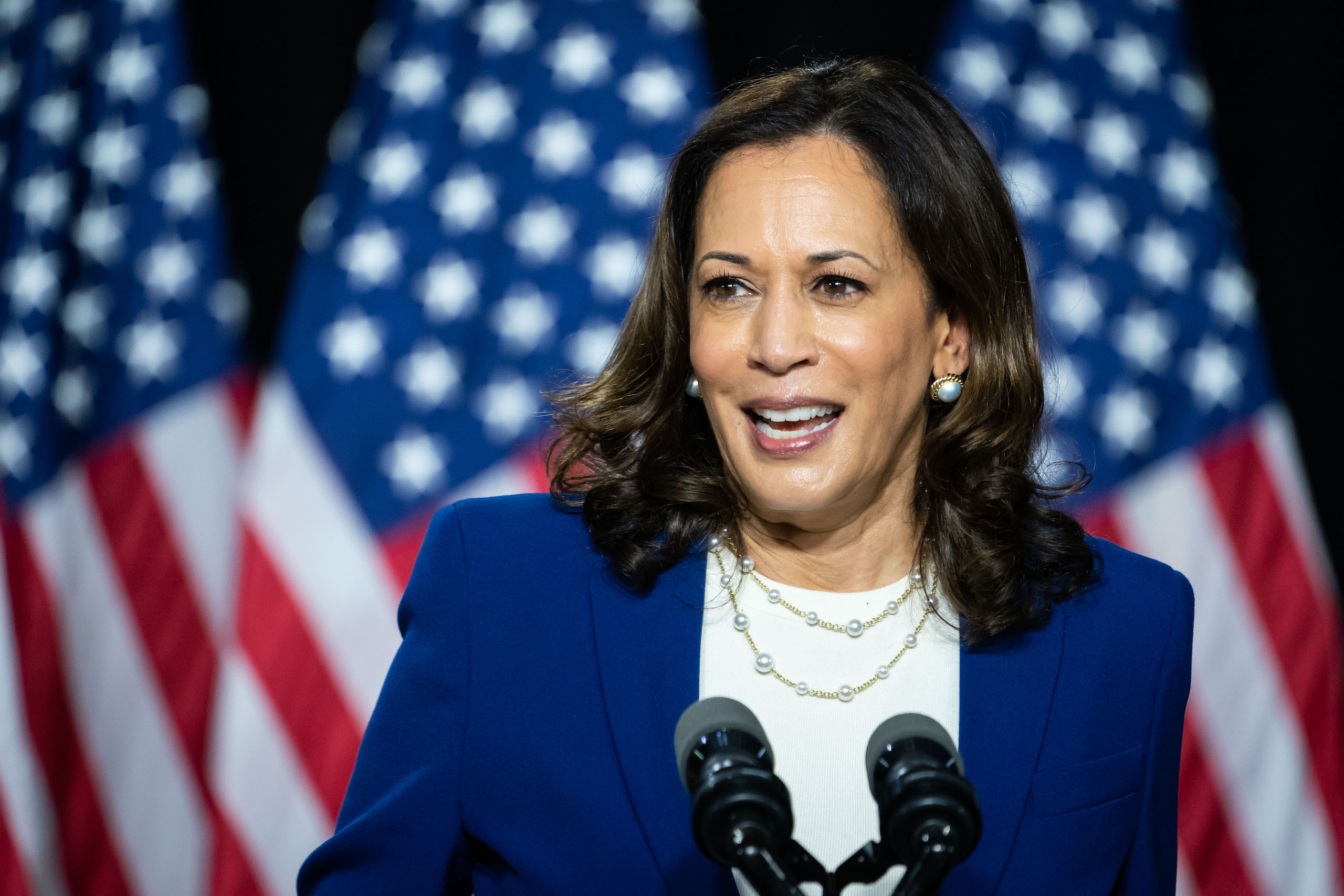 Kamala Harris, a Howard University alumna and Alpha Kappa Alpha Sorority member, is the 46th Vice President-Elect of the United States of America.

Multiple media outlets have declared Joe Bidden as the winner of the 2020 presidential election. He has unseated Donald J. Trump for the presidency, along with his history-making running mate.

“This election is about so much more than Joe Bident or me,” Harris said via Twitter. “It’s about the soul of America and our willingness to fight for it. We have a lot of work ahead of us. Let’s get started.”

Kamala Harris, 55,  is the first Black person and the first woman to be elected Vice President. She was the first black woman to be nominated for national office by a major party. She is also the first person of Indian descent to hold that claim as well. She is only the fourth woman to be chosen for a presidential ticket in the history of the United States, and is the first to win.

Harris completed her undergraduate studies at Howard University in 1986.  She was a double major in political science and economics.  Harris also became a member of Alpha Kappa Alpha Sorority during her time in Washington, D.C.

She launched an unsuccessful presidential bid last year before dropping out of the race for the Democratic nomination. Harris left the race in December, shifting her attention back to the Senate. Pundits regarded her as a front runner for the VP pick ever since.

This January she will be sworn in as vice president in the same city as the HBCU she received her undergraduate degree.