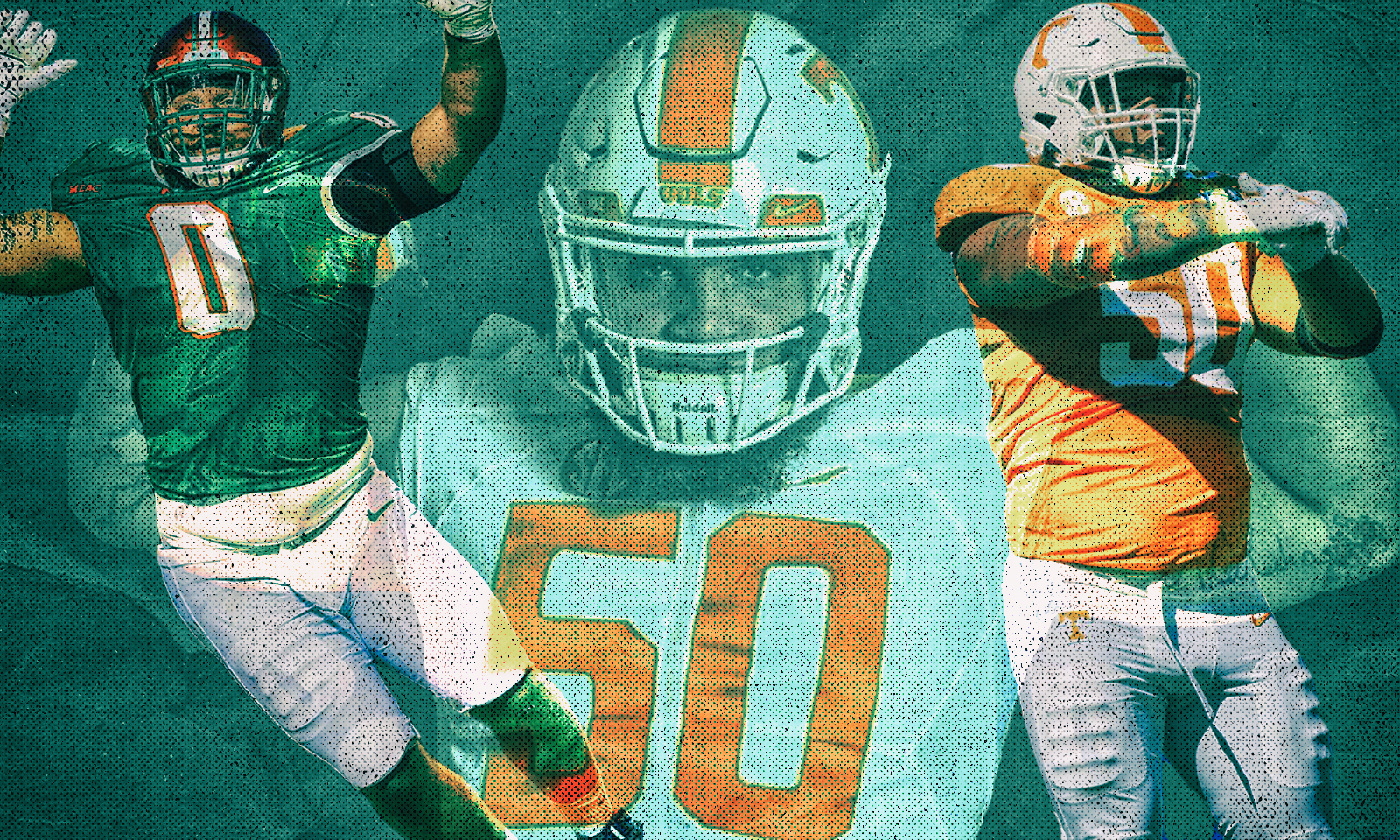 Florida A&M has been active in pursuing transfers while prepping for its move to the SWAC. FAMU just landed a big prize from the SEC.

“As much as this decision is for my future, this is also for my culture. As a fellow African-American, I think having more black athletes at HBCUs would benefit college football greatly and even the playing field,” Williams wrote in his announcement. “With that being said, thank you Coach (Willie) Simmons for believing in my talent. I am extremely grateful to say I am committed to Florida A&M University.”

Williams played his high school football at Wise High School, home to many HBCU players in the CIAA and MEAC. He started his post-graduate career at Lackawanna Community College, where he rose to being ranked as a four-star recruit by 247Sports and was the top-rated JUCO defensive lineman prior to signing with Tennessee in 2019.

He played in seven games with UT in 2019, registering seven tackles. The 6’4, 304 lineman played in five games in 2020, but has a year of eligibility which he will spend at FAMU.

Williams is FAMU’s second commitment by a former FBS player to commit to FAMU in recent weeks. Former Colorado State signee Jeff Pruitte announced he will be playing his college football in Tallahassee this fall.

FAMU has opted out of the MEAC’s plans for spring football, which means it will return as a SWAC program.