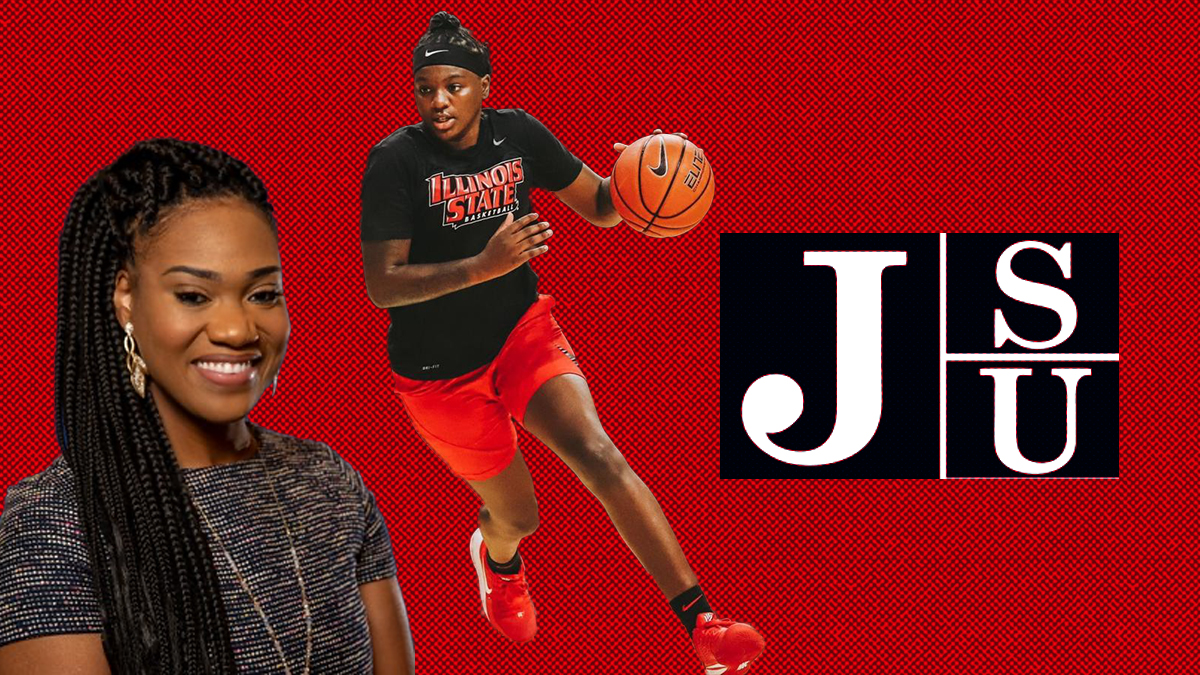 Jackson State has been landing lots of transfers on the football field. But its emerging women’s basketball team just pulled one of its own.

Jackson State women’s basketball just landed a big talent in Fantasia Baines. Baines has decided to transfer from Illinois State to Jackson State. The 6’2 guard from South Holland, Illinois was the jewel in ISU’s 2020 signing class.

Baines averaged 19.8 points and 8.8 rebounds per game in her junior season, and was named Honorable Mention All-Illinois.

“Tasia has the ability to impact the game on both sides of the floor at multiple positions,”Illinois State head coach Kristen Gillespie said at the time of her signing. “She is a superb student-athlete that has the potential to be a special player.”

Baines never got on the court for ISU, as she said things got off to a rough start. She told HBCU Gameday that she came to the conclusion that the best situation for her was at an HBCU.

“After researching HBCU schools, their history, basketball programs, and where they currently stand, JSU was the best situation for me. JSU has a great history,” Baines said.

Baines says the earliest she can play at this point is the fall, but she’s hoping for a waiver that would let her play immediately. JSU took home the SWAC title during the 2019-2020 regular season and is a favorite to win it all again basketball. And head coach Tomekia Reed pulled a big recruiting win last fall when four-star 2021 guard Sequoia Allmond committed to JSU.

Baines says she’s excited to be a part of what’s going on with the women’s basketball program as well as athletics as a whole.

“I’m excited to be apart of that, and the excitement behind Coach Sanders and the football program didn’t hurt either,” she said. “ But not only that, Coach Reed, Coach Cousins, and Coach Ward have been very welcoming and supportive during my transition. I’m excited to meet the team and the rest of the staff.”