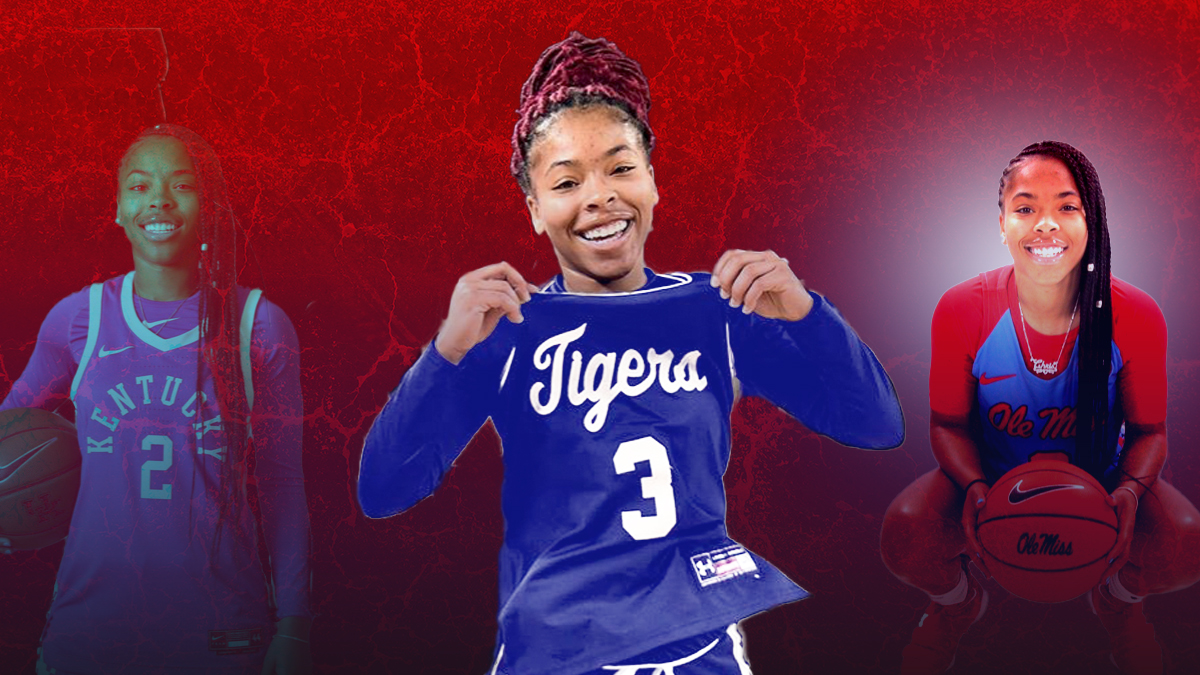 Se’Quoia Allmond is a basketball prodigy that has taken visits to some of the biggest programs in the country. She will play college ball in the SWAC.

Se’Quoia Allmond is the latest talented recruit who has decided to bring their talents to Jackson State.

The four-star player committed to JSU’s women’s basketball program on Friday. The 5’7, rising senior had offers from several Power Five programs, but chose JSU instead.

“I always wanted to do something different and be my own person,” Allmond told the Memphis Commercial-Appeal. “I like to start trends. And it might not be today or tomorrow, or even this year,  but eventually, people are going to start catching on and moving to HBCUs so that’s the plan.”

Allmond was being pursued by programs such as Louisville, Kentucky, Ole Miss and Kansas. But JSU came out on top, according to Allmond, because of their recruiting strategy.

“With my personality, I’ll be honest sometimes I have a standoffish vibe and Jackson State picked up on how to deal with me,” Allmond said. “And they didn’t change their ways. They continued to be there and they didn’t back off just because they were an HBCU. They continued to apply pressure and didn’t have any doubt in themselves and I liked that.”

JSU is coming off a season in which it won the SWAC regular-season title in 2020 and was the favorite in the conference tournament. It is expected to win the conference again under the leadership of Tomekia Reed as head coach.

Landing an ESPN Top 75 player is a big feather in the cap for the program and the coach. It’s not something that happens every day at an HBCU on the women’s side or the men’s. But Se’Quoia Allmond is secure and happy with her choice based off her commitment video.