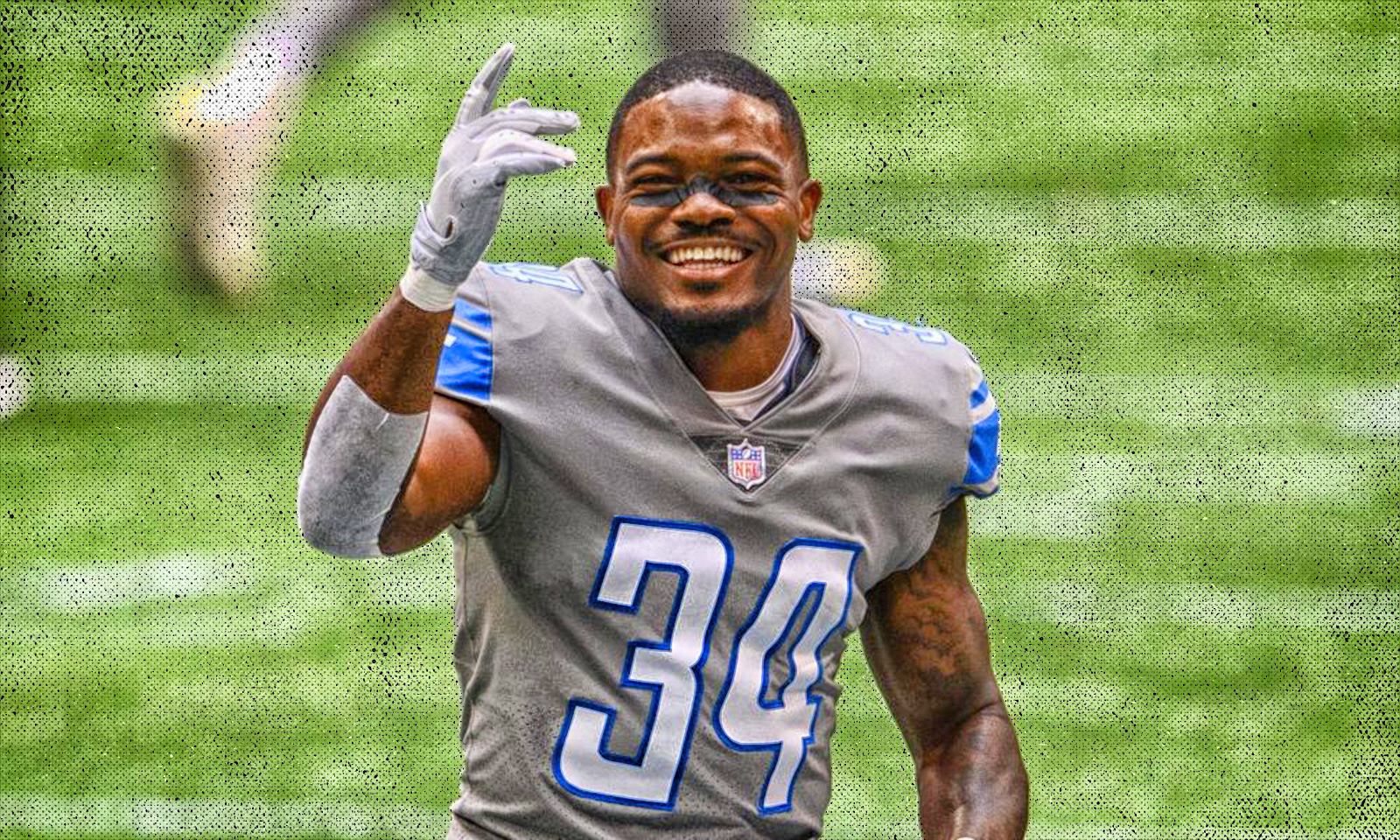 The holidays are a time for giving and for current Detroit Lion and former North Carolina A&T Aggie Tony McRae, there was no place like home for him to get into the spirit of giving.

Designed to help families in need, the Detroit Lions cornerback told WPDE-TV he wanted to remind people of the importance of giving back.

“I think sometimes people get distracted and don’t realize it’s better to give than receive. That was my objective. I rather see people smiling…”

“Hopefully I affect them enough to the point when they get old enough and they can do things regardless if they’re successful in football or whatever they decide to do, that they give back as well. A lot of families need help and it’s time to make a change” McRae told WPDE.

After helping North Carolina A&T win the inaugural Celebration Bowl in 2015, Mcrae signed as an undrafted free agent with the Oakland Raiders i 2016. He found his NFL home in Cincinnati with the Bengals where he made a name from himself as a special teams ace, earning a guaranteed contract with the Detroit Lions in 2020.

McRae’s offseason boxing workout became the subject of an HBCU Gameday feature segment called “Tony McRae x Hands” where we learned how he translates his boxing skills onto the gridiron.

After a season ending injury on November 8th against the Minnesota Vikings, Tony Mcrae is rehabbing and looking to get back on the field in 2021, but that didn’t stop him from taking some time out to go back home and give back to people that have been behind him from the beginning.

“These people have been supporting me since high school so it’s all love.”