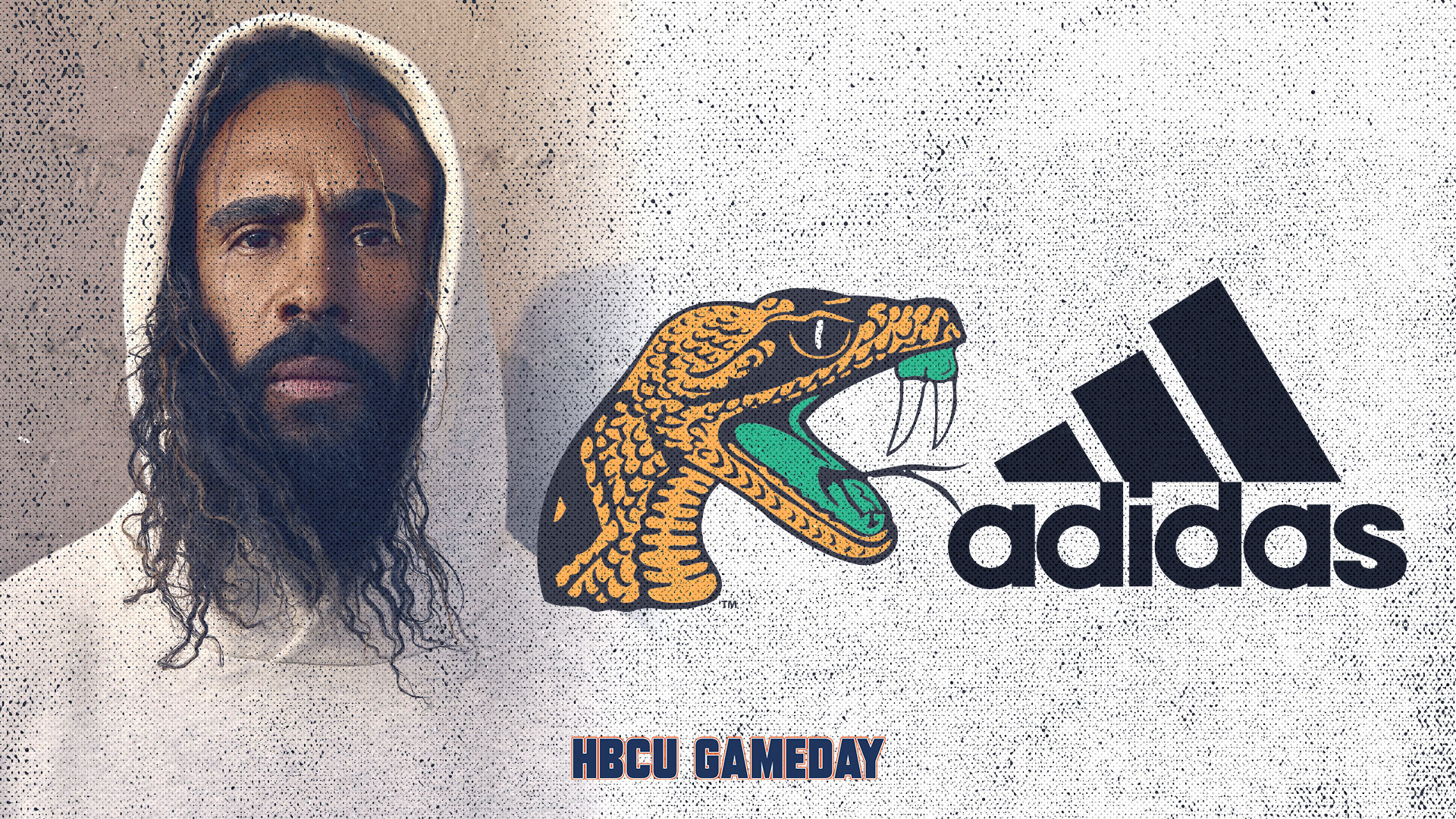 From Nike to Adidas, the move from Lorenzo is a game changer

Florida A&M alum and fashion designer Jerry Lorenzo made some big waves this week in the basketball world. He didn’t even touch a ball in the process. Lorenzo and his fashion company “Fear of God” formed a long-term partnership with Adidas that will see Lorenzo drive the creative and business strategy for Adidas basketball globally.

“Adidas and Fear of God share the same dream for the future of basketball, on and beyond the court. We look forward to changing the face of the industry through a new model that will unfold before us in the coming years,” said Lorenzo.

Lorenzo played baseball at FAMU in the late 90s. His dad Jerry Manuel is a former major league player and big-league manager. The younger Manuel simply goes by a shortened name of Jerry Lorenzo professionally.

From the swoosh to three stripes

The former Rattler has already done some amazing footwear collaborations with Nike in the past. His company developed a partnership with the shoe giant in 2018. But now he’s gone from the swoosh to the three stripes.

Here’s how Adidas described the work of Lorenzo and Fear of God.

“The global impact that Jerry Lorenzo and Fear of God has had on culture and the industry is undeniable. Jerry is a creative visionary and embodies a true expression of the entrepreneurial spirit today.” says Brian Grevy, adidas Executive Board Member responsible for Global Brands. “Jerry’s authentic connection to sport, deep understanding of the footwear industry and past, and ability to reinterpret heritage and visualize the future excites us. We look forward to working with him to inspire the next generation of basketball creatives, athletes and communities.”

Lorenzo didn’t receive any formal training in fashion while at FAMU. However, he did experience a moment that shaped his future.

In a press release in 2019 discussing one of his then Nike collaborations, he talked about the 1998 FAMU Homecoming. During a halftime battle, the Marching 101 laid down some Aquemini from Outkast. The moment stuck with and inspired Lorenzo.

“It was the emotion of that feeling, the soul of that feeling — watching the stadium being rocked side to side that serves as a measuring stick of what I’m trying to do emotionally every time through product.”