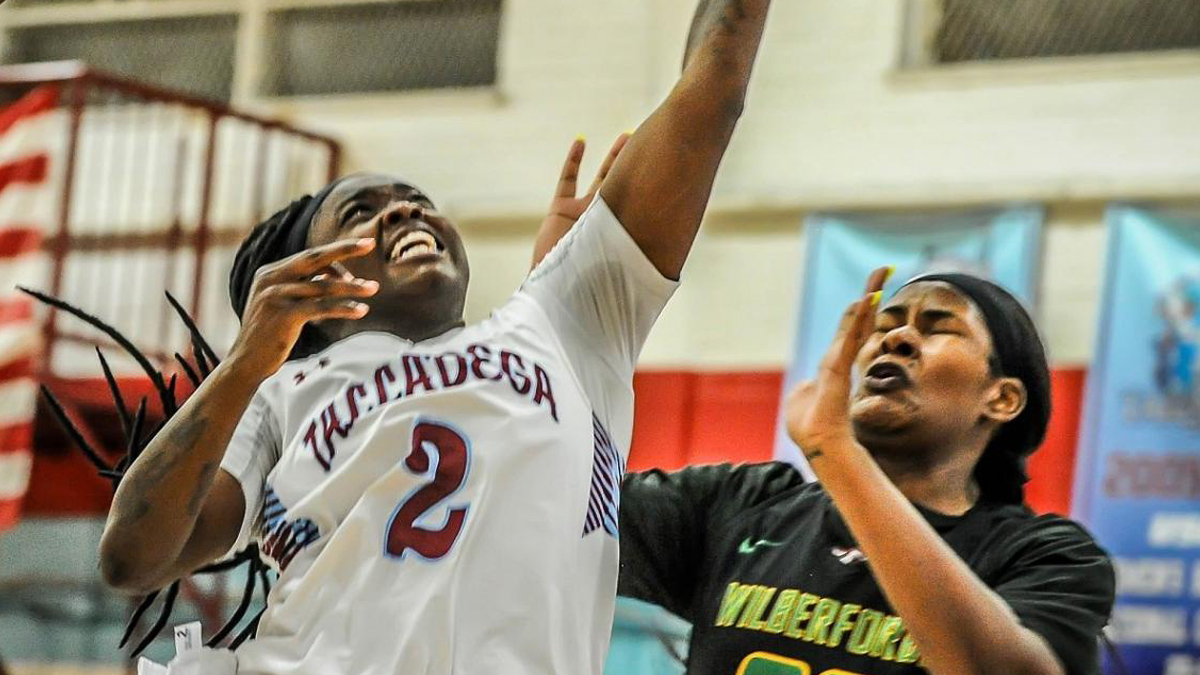 Talladega and Rust are the favorites to win the 2021 GCAC women’s basketball title after finishing 1 and 2 atop the league last season.

NEW ORLEANS, La. – The Talladega Lady Tornadoes and Rust Lady Bearcats were the two-best teams in the regular season a year prior and look to lead the pack once again as they split the top spot in the rankings as voted on by the GCAC’s head coaches and announced by the conference office Tuesday afternoon.

Talladega College ran roughshod through the Gulf Coast Athletic Conference in 2019-20, blowing away the competition with an undefeated regular season in conference play before getting shocked by the third-seeded Philander Smith Lady Panthers in the Championship.

Rust College was not far behind in terms of league dominance as its only two GCAC losses came by a combined total of four points to the Lady Tornadoes.

Talladega and Rust each earned three first-place votes while the rest of the field received none.

Philander Smith had a strong regular season before capping it off with a GCAC Tournament Title, knocking off the two heavy favorites (Rust and Talladega) in succession to earn its first GCAC Championship. The Lady Panthers had just four losses in conference play heading into the tournament, with all four defeats coming at the hands of Rust and Talladega.

Behind Rust, Talladega and Philander Smith in the polls are Edward Waters, Xavier (La.), Tougaloo and Dillard in that order.