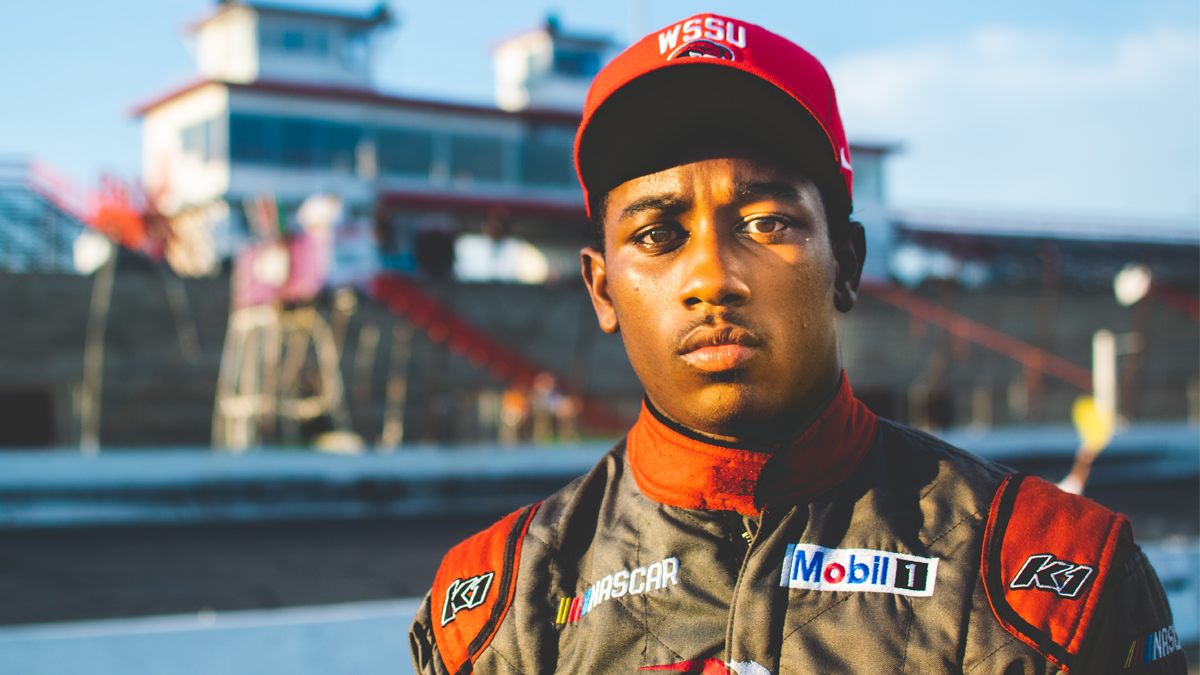 Caruth was the class of the field on Saturday night in Greenville, SC.

The win on Saturday night was celebrated widely on Twitter with recognition from both NASCAR and driver Bubba Wallace. Wallace is the only African American driver in Nascar’s highest level of competition. He won a race in Greenville as well ten years ago.

Rajah Caruth nearly made it a clean sweep on Saturday night. The event ran back to back races with Caruth picking up second place in the first race.

Sunoco sponsors the car for Caruth.

735
The Latest in HBCU Sports and Culture