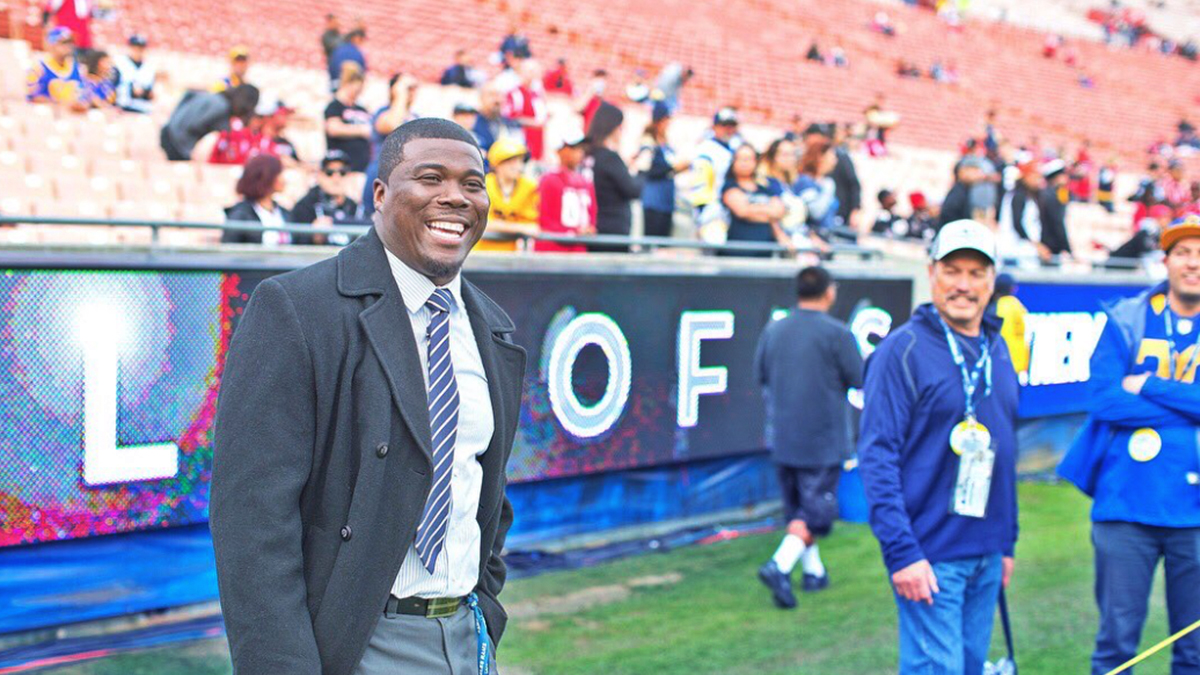 An endowed fund has been established for HBCU scouts and coaches seeking advancement in their chosen profession.

Current coaches and scouts at Historically Black Colleges and Universities or graduates of HBCUs who are serving as football coaches or scouts and pursuing career advancement at the collegiate or professional level today can access financial assistance through the Pioli Family Fund for HBCU Coaches and Scouts.

Scott Pioli, a former college coach and longtime executive in the National Football League, along with his family has established the endowed fund to create more opportunities for men and women affiliated with HBCUs in the game of football. The program continues his long association with the Black College Football Hall of Fame and the family’s efforts to increase opportunities in the game across race and gender.

James “Shack” Harris and Doug Williams, co-founders of the Black College Football Hall of Fame and graduates of Grambling State University, expressed their gratitude toward Pioli and his family.

“We are very appreciative of Scott Pioli’s support. The Pioli Family Fund is a direct representation of Scott’s desire to provide more diversity and opportunity in the workplace,” Harris said.

Williams added: “With a lot of emotions and warm heart, I would like to thank Scott, his wife and the Pioli family for getting us on our way with an HBCU endowment. From the day I met Scott, he has always championed the cause of the advancement of minorities. He’s not just talk, but full of action.”

Pioli partnered with the Pro Football Hall of Fame to administer the Fund because of the Hall’s close association with the Black College Football Hall of Fame, where he is a member of the Advisory Board. The two organizations announced a partnership in 2016 to collaborate on numerous initiatives and events. They include: an annual BCFHOF Classic football game, featuring two HBCU schools; hosting future BCFHOF induction ceremonies; expanded educational programming and special events year-round at the Hall; and offering internship opportunities to graduates of HBCUs.

“We hope this endowment and its grants will serve black coaches and scouts from HBCUs with career aspirations in football. The dynamic and enduring legacy of HBCU players, coaches and scouts changed our great game and made it better,” said Pioli, a five-time NFL Executive of the Year with the Kansas City Chiefs and New England Patriots and recipient of three Super Bowl rings with the Patriots.

“Too often talented prospective football coaches and scouts encounter financial obstacles that don’t allow them to accept opportunities that may provide upward mobility. Our hope is to serve through our fund with the Black College Football HOF and Pro Football HOF,” Pioli said. “We truly believe ‘to whom much has been given, much will be required.’”

Pioli Family Fund recipients may use the money to reimburse job-related expenses, such as housing or travel costs, related to advancing their careers in college or professional football. It is anticipated that grants will be awarded in the range of $2,000 to $10,000, based on need, lack of support from other traditional sources and the candidate’s potential for advancement in his or her profession. A Selection Committee will be established to review applications.

“The great game of football presents numerous career opportunities at universities and with professional teams across the country,” said David Baker, president and CEO of the Pro Football Hall of Fame. “The endowed Pioli Family Fund for HBCU Coaches and Scouts will help to widen the candidate pool for positions, both on the field and at the administrative level, by reducing some of the financial obstacles facing potential applicants. The Pro Football Hall of Fame applauds the Pioli family for opening doors and growing our sport.”

The fund will be structured and administered similarly to the Pioli Family Fund for Women Football Coaches and Scouts, which was established in 2018 with the Women’s Sports Foundation.

Those interested in applying for an HBCU grant may go to: ProFootballHOF.com/pioli-family-fund/