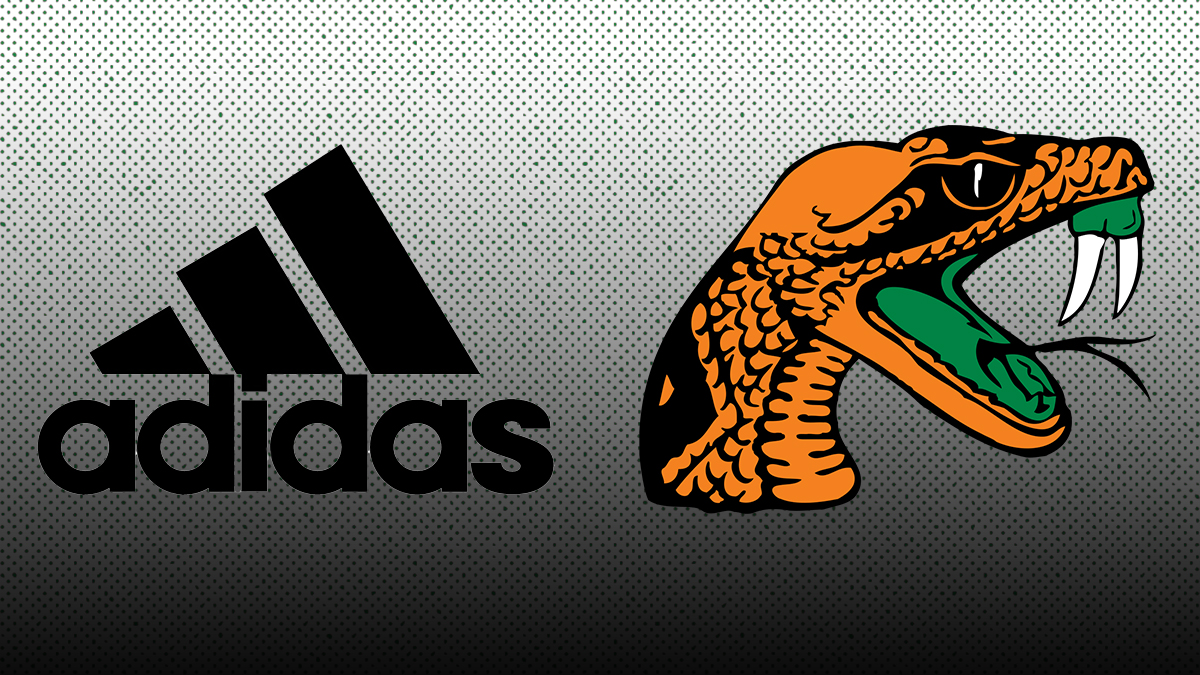 The structure of the HBCU athletics apparel landscape continues to change as FAMU announces move to Adidas and JSU is headed towards UA.

With moves by Nike and Adidas, the structure of HBCU athletics apparel deals appears to be just as fluid as conference affiliations.

The Florida A&M Board of Trustees approved a deal that allowed the school to move from Nike to Adidas on Thursday. The deal will be finalized, pending legal review.

The deal would start on July 1, 2021— the same day that FAMU officials joins the SWAC. It will run through 2026. Adidas will give FAMU a signing bonus of $125,000 in free products and provide performance incentives for coaches and teams.

Florida A&M pushed the agreement as “the best apparel deal for any HBCU in the country.” Retail activation and promotions will be available and it touts other future opportunities.

Like most HBCU apparel deals prior to 2015, the Rattlers were signed to Russell Athletics for years. The MEAC broke away from Russell after the 2015 season, and the Rattlers got in on a conference-wide deal.

Florida A&M will become the sixth school in the SWAC to sign with Adidas. Alabama State, Prairie View, Arkansas-Pine Bluff, Alcorn State and Grambling State are all Adidas HBCU deals. Southern and Texas Southern are both with Under Armour. Nike currently holds the majority of the SWAC schools Alabama A&M and Mississippi Valley State along with Jackson State.

JSU, however, is expected to be joining TSU and Southern with Under Armour after bringing Deion Sanders in. A source tells HBCU Gameday that the football team will wear Under Armour in spring 2021 before the entire athletics department switches.

The structure of HBCU athletics apparel deals appears to be just as fluid as conference affiliations.