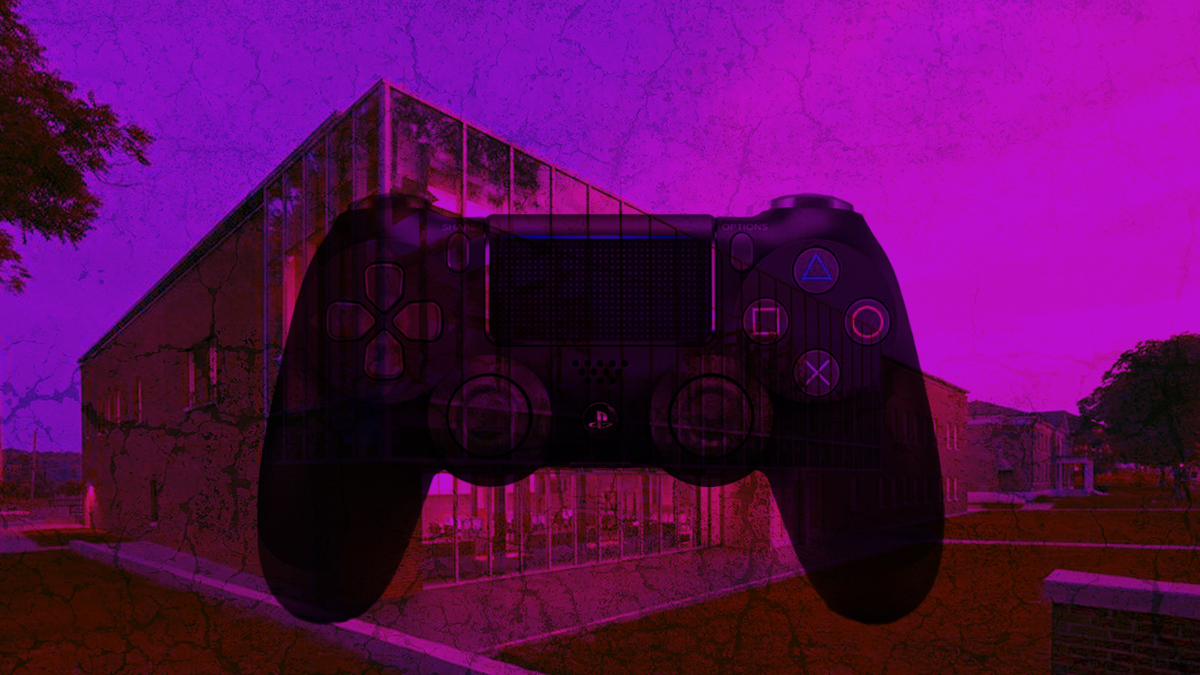 E-sports leveling up at Alcorn State

Alcorn State is not playing around with e-sports. The university’s program is making strides as the state of Mississippi continues to improve.

No longer the pastime of nerdy gamers, esports is exploding across college campuses and interest among Alcorn’s students is flourishing.

“Esports is the fastest growing sport in the world and we feel it would enhance the overall student experience and offer an exciting opportunity for our students,” said Cyrus Russ, assistant vice president for athletic compliance and academic services at Alcorn State University. “We formed an esports advisory committee which is charged with developing an esports program that offers our students the opportunity to pursue their passion for gaming while learning the esports industry.”

“Nearly 100 high schools in Mississippi now offer esports,” added Russ. “There is huge interest from students who are enthusiastic about gaming.” The MHSAA (Mississippi High School Activities Association) has completed its second year of state-sanctioned esports and it is the fastest-growing school-sanctioned activity in the state.

On campuses, esports is organized team-based, multiplayer online video gaming with nearly 500 colleges and universities in the U.S. offering club esports. There are 175 schools, along with 3,000-plus student-athletes, belonging to the National Association of Collegiate Esports (NACE) with officially recognized collegiate varsity esports programs.

“We are excited any time we can entertain the possibility of offering our students more opportunities to represent their schools in competition,” said Dr. Felecia M. Nave, president of Alcorn State University. “We know that students benefit in the short- and long-term when they are involved in an activity or sport. Esports presents us with a chance to expand our mission by creating another new and unique activity for students.”

Last year Alcorn State University created an avenue for engagement and student involvement and for students who are involved in gaming, to be part of a school-organized activity that provides a number of positive benefits that are often attributed to collegiate athletics.

The virtues of teamwork, comradery, leadership, critical thinking, and goal setting were on full display as student body members and advisor Cyrus Russ formed Geekology and the Braves eSports clubs on campus. After a successful first season, Russ added, “The clubs are looking forward to transitioning from a club activity to a collegiate esports team in the upcoming academic year.”

During the semester, Geekology and Braves eSports sponsored game nights and built a strong nucleus of forty students. The students represented a full cross-section of the campus diversity and are led by club president, senior Te’yah Nicholle.

“The world is changing and we as young innovators are a reflection of that change by exposing our community on the deeper meaning of what it means to be a geek and a gamer on a collegiate level,” said Nicholle.

E-sports leveling up at Alcorn State