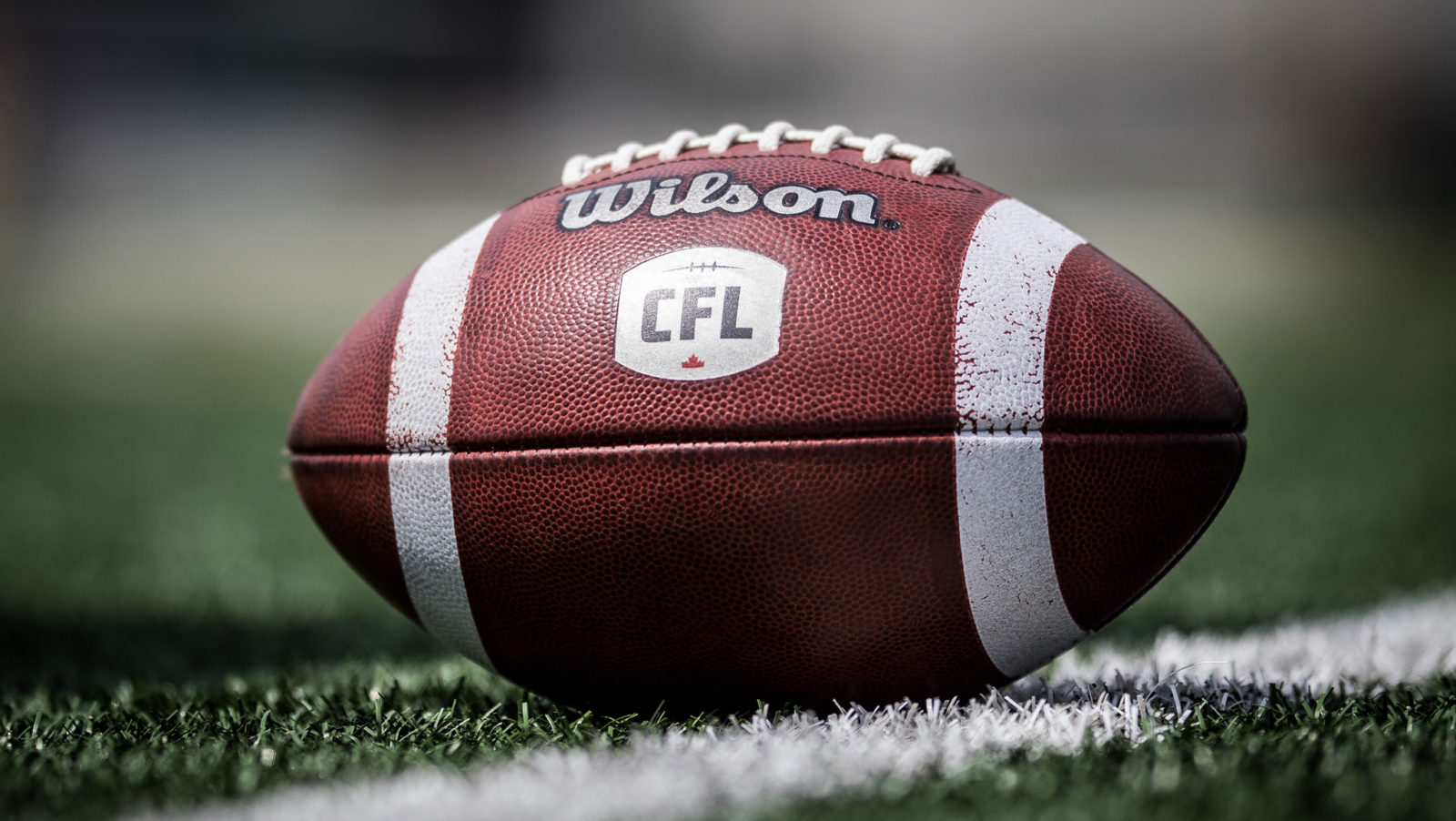 Without the opportunity to host fans in the stands, the door closes on the 2020 season.

Another avenue for HBCU football players has closed in 2020. The Canadian Football League announced on Monday that it will not play this fall. It ends a century of consistency for the CFL.

“Our league governors decided today it is in the best long-term interests of the CFL to concentrate on the future,” said Commissioner Randy Ambrosie in a press release.

Contrary to American football, the CFL’s main source of revenue is ticket sales. When COVID-19 forced the fans out of the stands, the league’s revenue dried up.

One of the recent HBCU success stories out of the CFL is Virginia Union’s William Stanback. He signed a futures contract with the Las Vegas Raiders in January after two successful seasons with the Montreal Allouettes, In 2019 he rushed for 1093 yards and five touchdowns while averaging 6.4 yards per carry.

The CFL developed an idea to play in a “bubble” in Winnipeg but one of the contegiencies was additional funding by the Canadian government. After months of discussions, the government decided against granting the league a $30 million interest free loan.

“Even with additional support, our owners and community-held teams would have had to endure significant financial losses to play in 2020,” Ambrosie said.

“Without it, the losses would be so large that they would really hamper our ability to bounce back strongly next year and beyond. The most important thing is the future of our league.”

This will be the first time in 100 years that the coveted Grey Cup will not be awarded to a team. The trophy dates back to 1919.

“Now the time has come to shift our focus to 2021 and beyond. We will be back. And we will use this time to ensure the CFL comes back stronger than ever.”