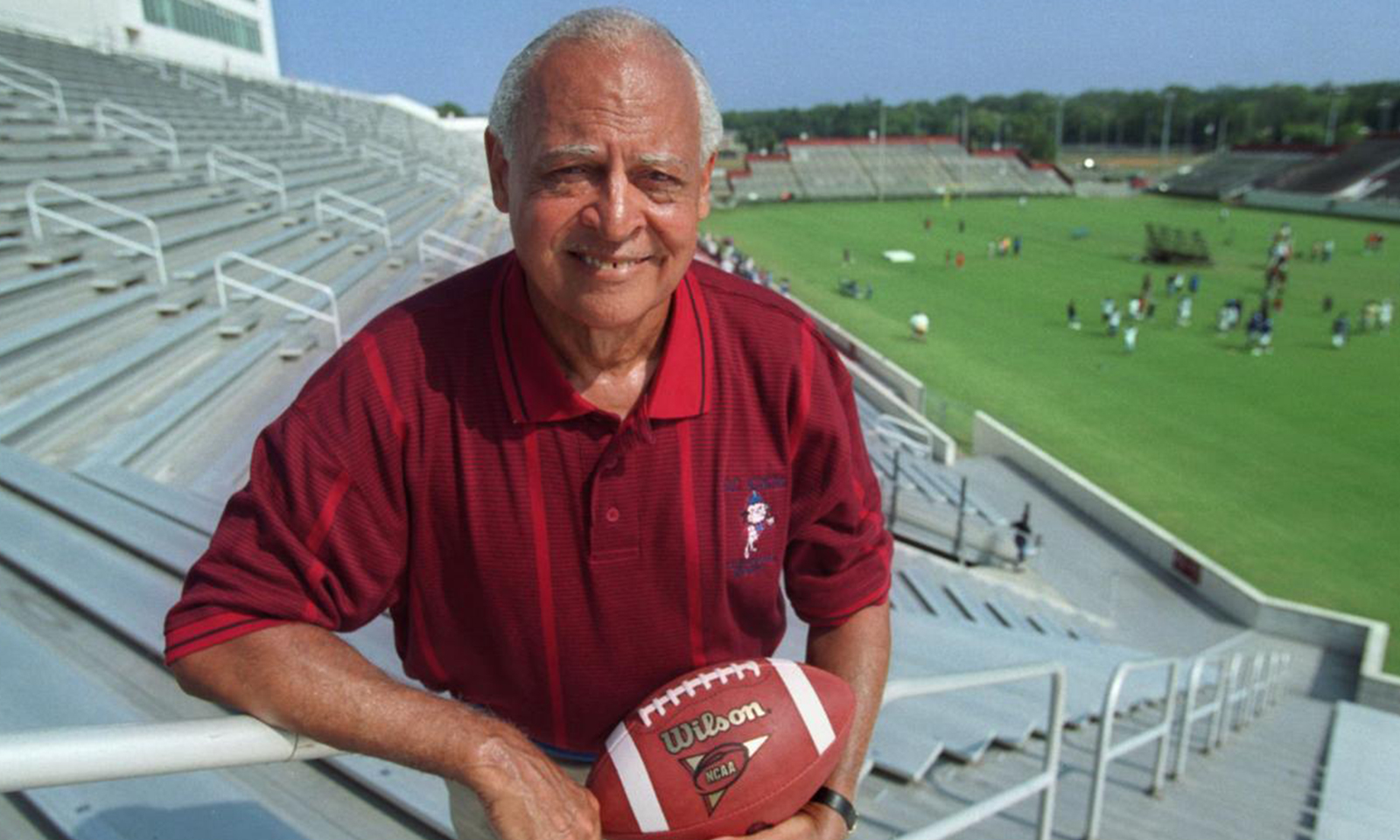 SC State honors one of their coaching icons.

(WACH)– So many sporting legends have come out of South Carolina State University, but Willie Jeffries might be the biggest of them all.

Jeffries spent two stints as the Bulldogs’ head football coach (1973-1978, 1989-2001). In his time with SC State, Jeffries led the Bulldogs to three black college football national championships, 7 MEAC titles, and was named the MEAC coach of the year five times.

Willie Jeffries experienced just about everything one can experience in three decades as a coach.

After being a DL coach for NC A&T and an assistant for Pittsburgh, Jeffries was named the head coach of SC State in 1973.
He still recalls what starting that season was like.

“The main thing they needed was discipline,” Jeffries said. “Back when we first started, we didn’t dream of having the type of season we had that year.”

Jeffries is known for breaking so many boundaries in the game of football.

He said his time as a country club caddie and a bartender at just 14 years old gave him perspective on life.

However, his time as an assistant at Pittsburgh is where he learned to coach young men who didn’t look like him.

“I had 15 white kids and one black kid. What a change. Almost a cultural shock!” Jeffries said. “But my experience in working with others, I just breezed right through it.”

With his playing days coming at SC State, along with his long coaching tenure, it’s the Bulldogs that will always have his heart.

At age 83, Coach Jeffries is still incredibly active in the Bulldog community.

“You have to keep moving,” Jeffries said. “I feel great, but I keep busy. I think that’s the key to living a long life is keeping busy.”

727
The Latest in HBCU Sports and Culture