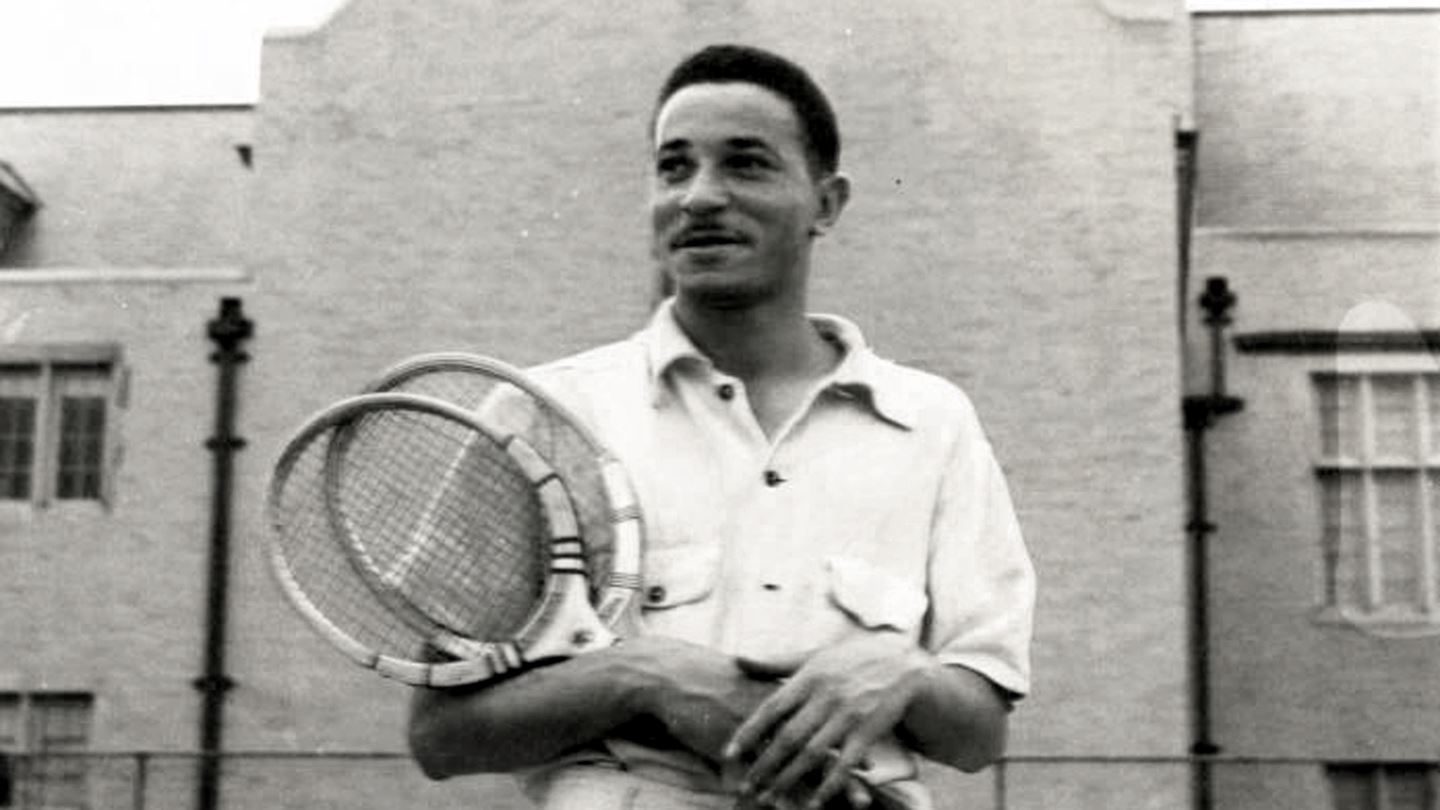 Ryland became a centenarian June 16. He was born in Chicago and spent his first year of college at XULA during 1940-41. He departed XULA to join the Army during World War II.

After the war, Ryland competed at Wayne State — where he reached the singles quarterfinals of the NCAA Tournament in 1945 and the third round in 1946 — and Tennessee State, where he received a bachelor’s degree.

Ryland was nearly 40 when he accepted an invitation to compete on the previously whites-only World Pro Tour in 1959. He also competed in the American Tennis Association and was the ATA singles champion in 1955 and 1956. Ryland defeated Howard Minnis of Baton Rouge, La., 6-1, 6-2, 6-3 in the 1955 ATA final.

Ryland earned an invitation to the 1955 U.S. Open and was eliminated in straight sets in the opening round of singles.

“He was instrumental in my career, touched so many lives and is the reason behind the growth of so many players of color in tennis today,” said Allen — who ranked as high as 17th in WTA singles — to Jerry Bembry of theundefeated.com. “To many people he was Coach Ryland, but for me, he was Cousin Bob. He was family, and what I always knew about him was that he loved tennis until the very end.”

In its Nov. 14, 1953, edition, the Pittsburgh Courier newspaper said, “Ryland is to the tennis world what Jackie Robinson has been to baseball, Joe Lillard was to pro football and Ted Rhodes to golf.”

Herb Douglas — a 1948 Olympic long-jump medalist and a XULA freshman the same year as Ryland — said, “I liked Bob. We got along as brothers. He was a great player and could beat everybody. He was good-natured.”

Ryland is survived by his wife, Nancy, who told the USTA that her husband would be happy with any contributions to junior tennis on his behalf.