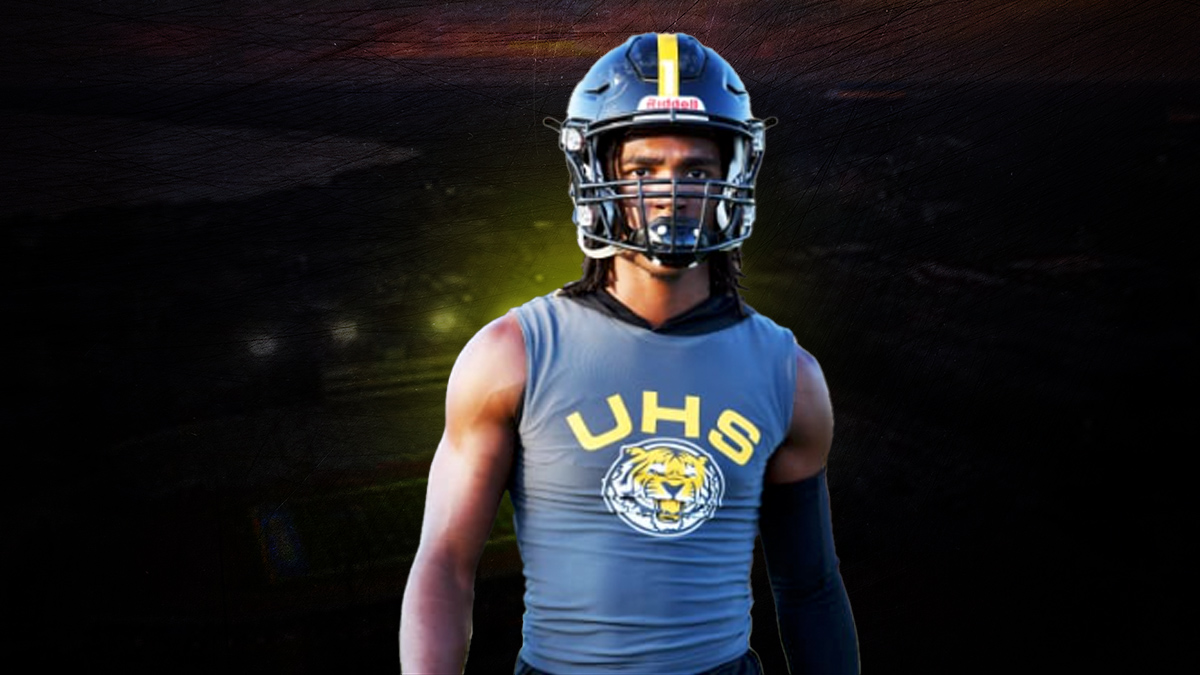 Jardin Gilbert is one of the ten best players at his position in high school football. And he’s got an HBCU on his top five list.

Jardin Gilbert is a four-star safety who has an HBCU in his top five.

Gilbert released his top five schools which included Southern University. The other four schools on his list are all Power Five schools: Alabama, Texas A&M, Mississippi State and Oklahoma.

The 6’1, 175 pound prospect hails from Baton Rouge, so he’s right in Southern’s backyard.

He holds a total of 27 offers heading into his senior season. Some of the school’s Southern is ahead of include Auburn, Florida State, Georgia and Notre Dame.

Nearly three months ago, however, that was not the case. Gilbert released his top 10 on May 10th and Southern was not on the list. Miami, Texas, Baylor, Memphis, Ole Miss and Georgia were along with the other four. But somewhere along the line, SU stepped in and stepped up.

Gilbert is a top 10 safety

Last year Southern grabbed a former four-star player in Davin Cotton via the transfer portal. Cotton started his career at LSU before coming across town to SU.

Southern made headlines in 2019 when three-star safety Bertrand Carrell signed with the school directly out of high school over Power Five schools. Carrell never saw the field for SU, though, as he was arrested on rape charges last fall stemming from an alleged incident during his senior season.

Jardin Gilbert, obviously, would be a major get for the Jags. He’s ranked as the ninth-best safety in the country and a top ten player by 247Sports.com.