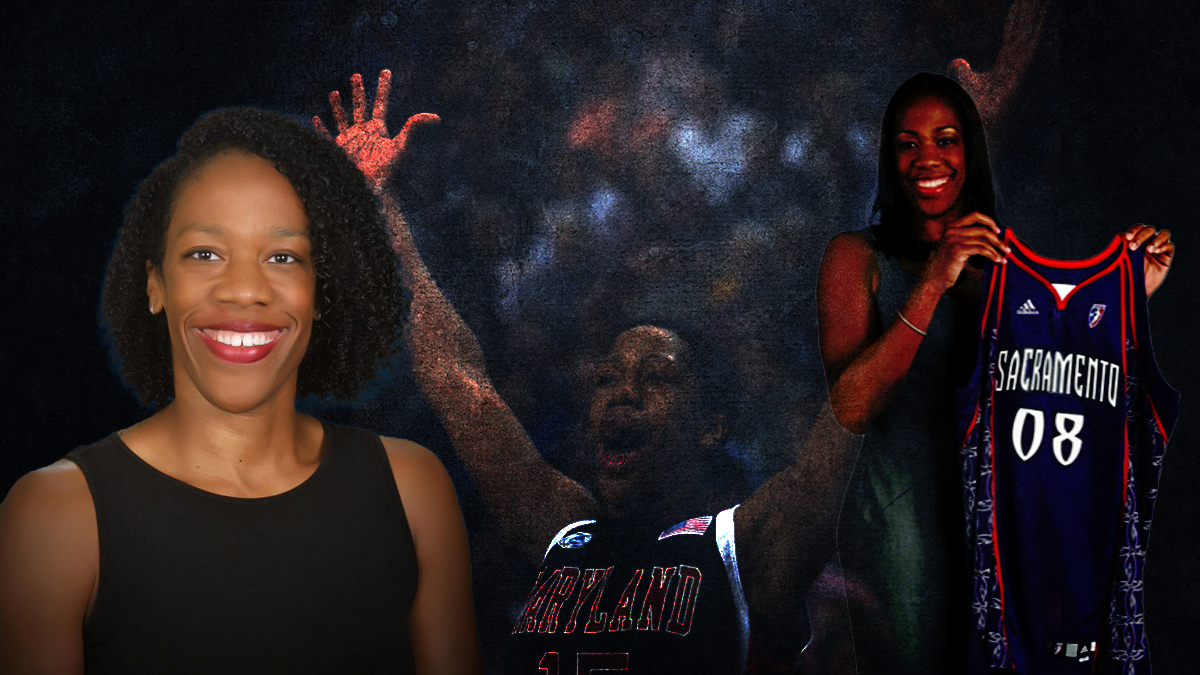 Coppin State basketball appears to have a type when it comes to head coaches.

Men’s basketball coach Juan Dixon is a Maryland alumnus and former pro player, and now so is the program’s women’s coach.

Laura Harper, a former WNBA player and star at Maryland, has taken over women’s basketball in West Baltimore.  Harper led Maryland to the 2006 national title while being named Most Outstanding Player. She takes over for Dwayne Burroughs, whose contract was not renewed following last season.

“It is a dream come true to be named the new head women’s basketball coach at Coppin State University,” Harper said.

“I am very thankful for the special opportunity that President (Anthony L.) Jenkins, Mr. Carter, Mrs. (Nichole) Person and Mrs. Carrington-Johnson have granted me. Having a platform as a woman of color, while coaching at an HBCU during this racially sensitive time in our country, inspires me, and I am beyond ready to help lead this group of committed, young women into a new era of Eagles basketball.”

Harper has spent much of the last decade as an assistant at four programs. She’s been an assistant at Florida, George Washington, High Point and Loyola Marymount. She most recently served as head coach at Montverde Academy in Florida.

From Maryland to Coppin State

Harper was also part of two Maryland teams that advanced to the Elite Eight, a 2007 Naismith Award Finalist and a two-time Naismith Award Preseason Candidate.

Harper’s coach at Maryland, Brenda Frese, had nothing but great things to say about her former player.

“Coppin State is getting one of the most passionate people we’ve ever had in our program. I am thrilled for her and for our local community. She will be great for the players at Coppin, because she fully understands what it takes to be successful.