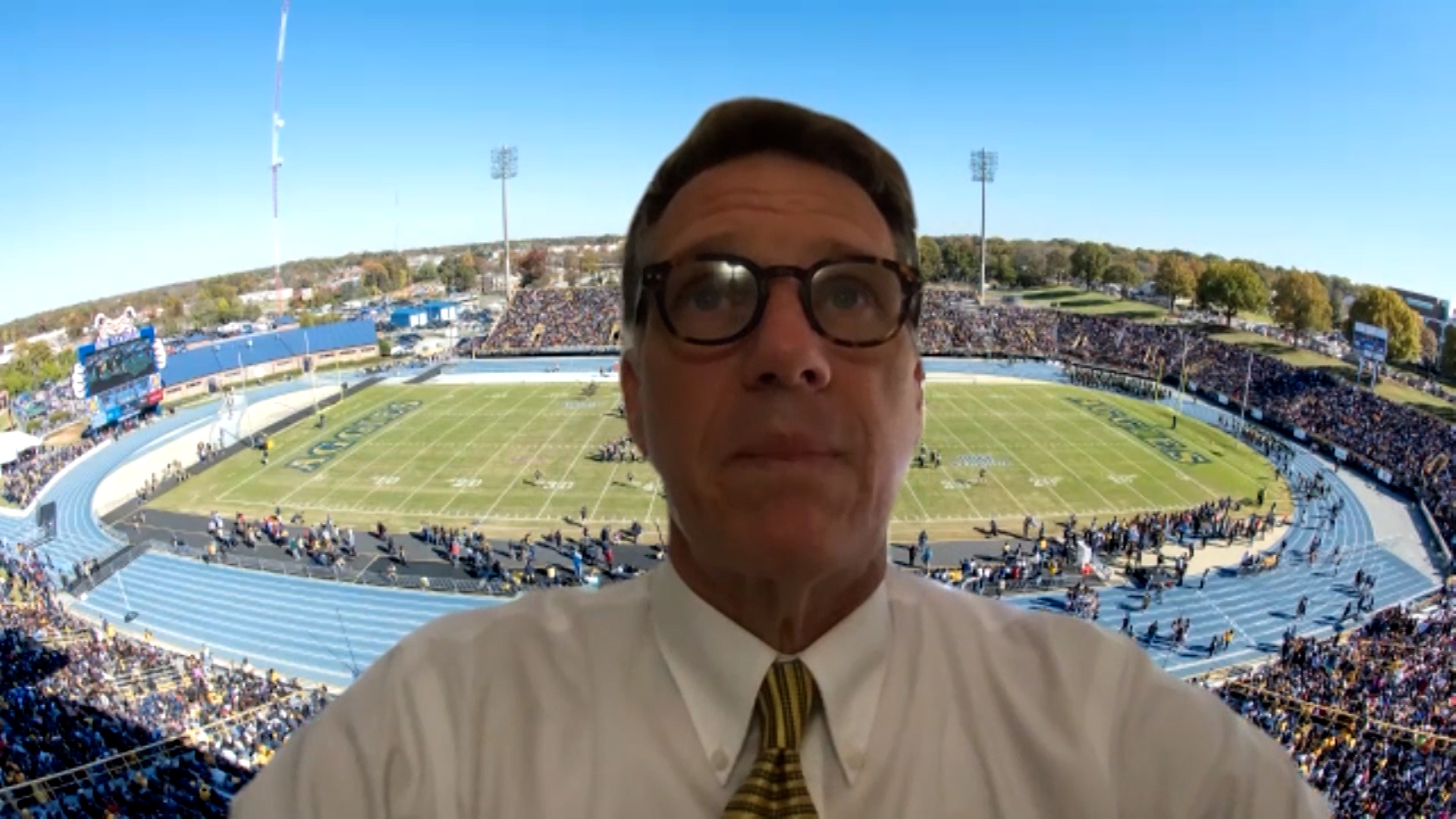 Earl Hilton and his emotional moment over lost seasons

Earl Hilton cried on Thursday. The North Carolina A&T athletic director was responding to an innocuous question on a virtual press conference. The MEAC had announced earlier in the day that the 2020 fall sports season had been canceled. The weight of college sports being buried beneath the growing pandemic simply caught up with him at that moment.

He continued. “These are not opportunities that will come again for many of these student-athletes. I’ll be there you’ll be there but my seniors may not be. These are time-limited and they expire. It’s not something we can say let’s do it again next year and come back and we’ll be okay. I clearly haven’t recovered from canceling basketball in March or indoor/outdoor track yet, so I apologize.”

Hilton showed that the Aggie student-athletes mean more to him than a means to an end. They are more than a cog in the wheel that turns a growing athletic program moving on the Big South from the MEAC. Hilton spoke about the plight of his seniors as if they were his own children.

It’s possible that every single athletic director has this level of connection to the kids in their program, no one knows. But it was certainly refreshing to see it.

North Carolina A&T’s participation as a MEAC member may already be over. An ending that was on the horizon but the hands on the clock were sped up by a relentless virus.

As the weeks roll into months we have no idea how college sports will be reshaped and when it will resume permanently. But we do know that Aggie student-athletes will have Earl Hilton in their corner, and that level of compassion travels anywhere.

Earl Hilton and his emotional moment over lost seasons