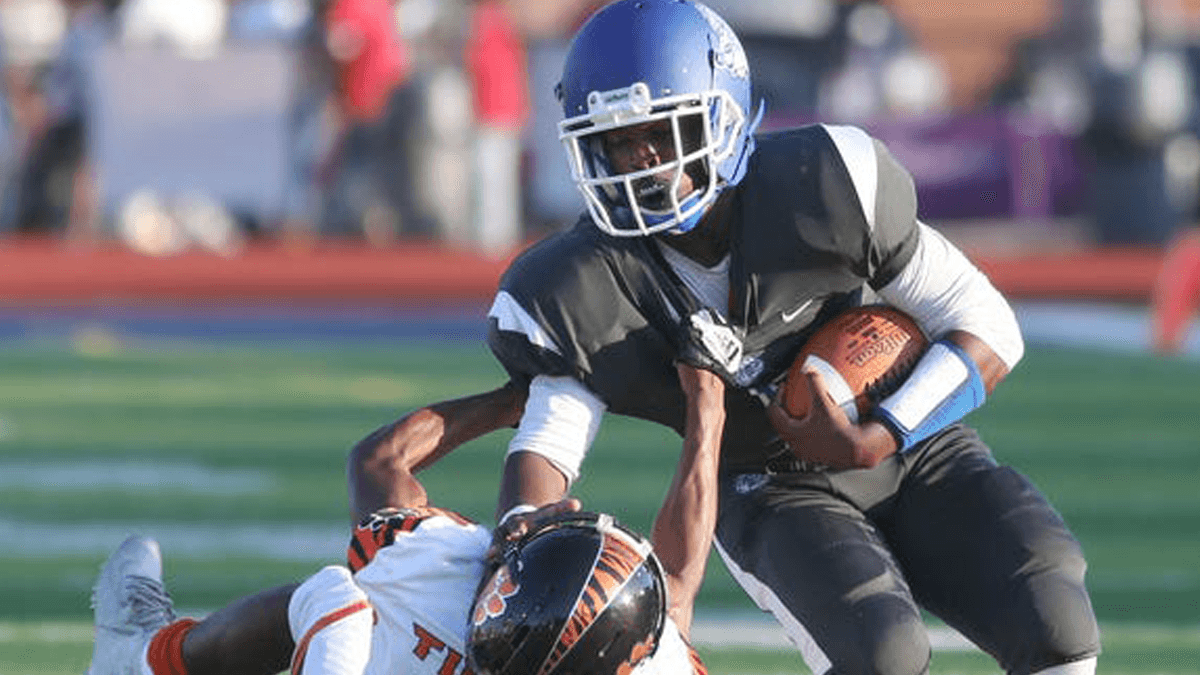 UAPB picks up prep QB that decommits from Cincinnati

Quarterback Daniel Ingram had planned on staying close to home as a preferred walk-on at the University of Cincinnati. The former Cincinnati Metro Athletic Conference player of the year changed his mind on Friday night and will now play for the University of Arkansas at Pine Bluff. The move gives UAPB a capable quarterback who was prepared to play running back in the American Athletic Conference.

Ingram initially signed a national letter of intent in February to play running back for Luke Fickell’s team. Instead, he’ll now suit up for Doc Gamble’s team. Gamble took over as head coach at UAPB in April of this year.

Ingram was a first-team All-Eastern Cincinnati Conference selection at quarterback for Withrow High School in 2019. He threw for 1,195 yards and seven touchdowns. On the ground, he rushed for 857 yards and 10 scores.

The previous year Ingram was named Cincinnati Metro Athletic Conference player of the year for Woodward High School. He passed for 1,160 yards and rushed for another 944 that season. He totaled 26 total touchdowns in his junior year.

The announcement came with a lot of fanfare online. As of Sunday afternoon, the Tweet had more than 3,100 likes and 1,300 comments, mostly supportive of his decision to attend UAPB.

Last season the Golden Lions finished 6-5 overall and 3-4 in the SWAC. The Golden Lions had the no. 2 ranked passing offense in the conference last season with 3,105 yards. Ingram is reported to have a full scholarship at UAPB.

UAPB picks up prep QB that decommits from Cincinnati