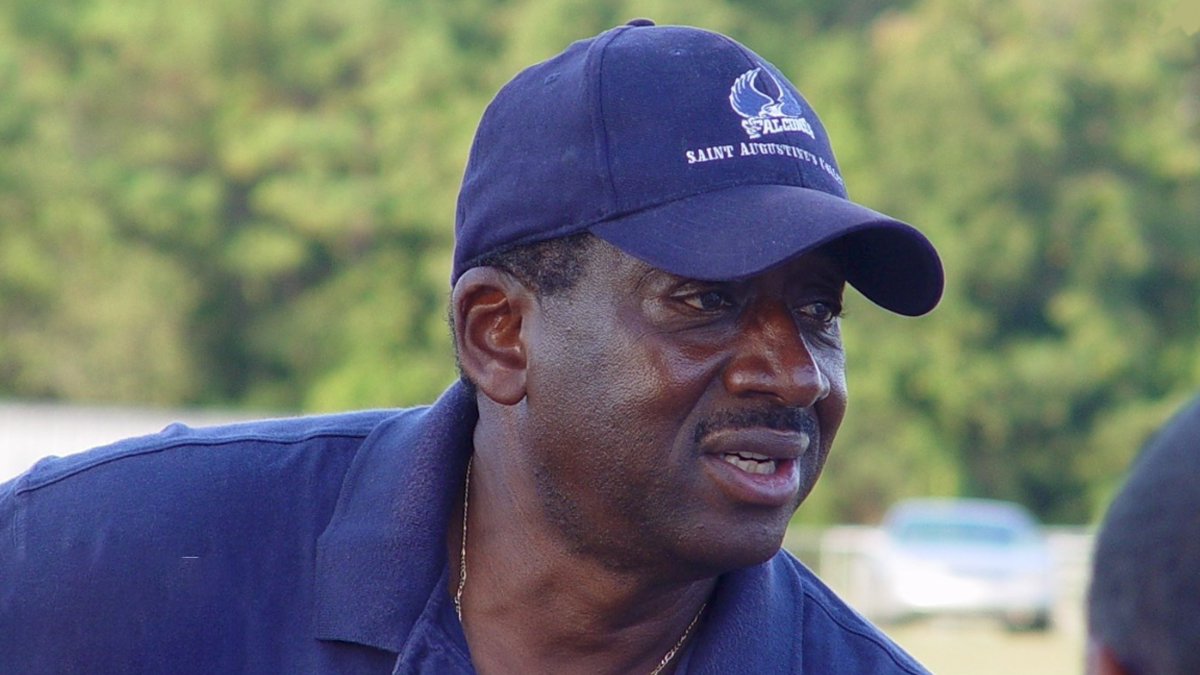 George Williams’ name is synonymous with St. Augustine’s University, but his time has come to an end.

One of the most prolific coaches in NCAA history has been fired from a school where the football stadium bears his name.

“These people don’t care,” Williams told the Winston-Salem Journal. “We’re getting a new president and they are doing some things around here, so that’s all I’m going to say.”

Williams led St. Aug to 39 national titles, third-most in NCAA history regardless of division. He’s also coached 33 national runners up. He also served as head coach of the 2004 USA Olympic team and was an assistant on the 1996 team.

The ending of the relationship with Williams marks a big change for the Raleigh, NC HBCU. But as we’ve seen all year, 2020 is a year of change like none other.