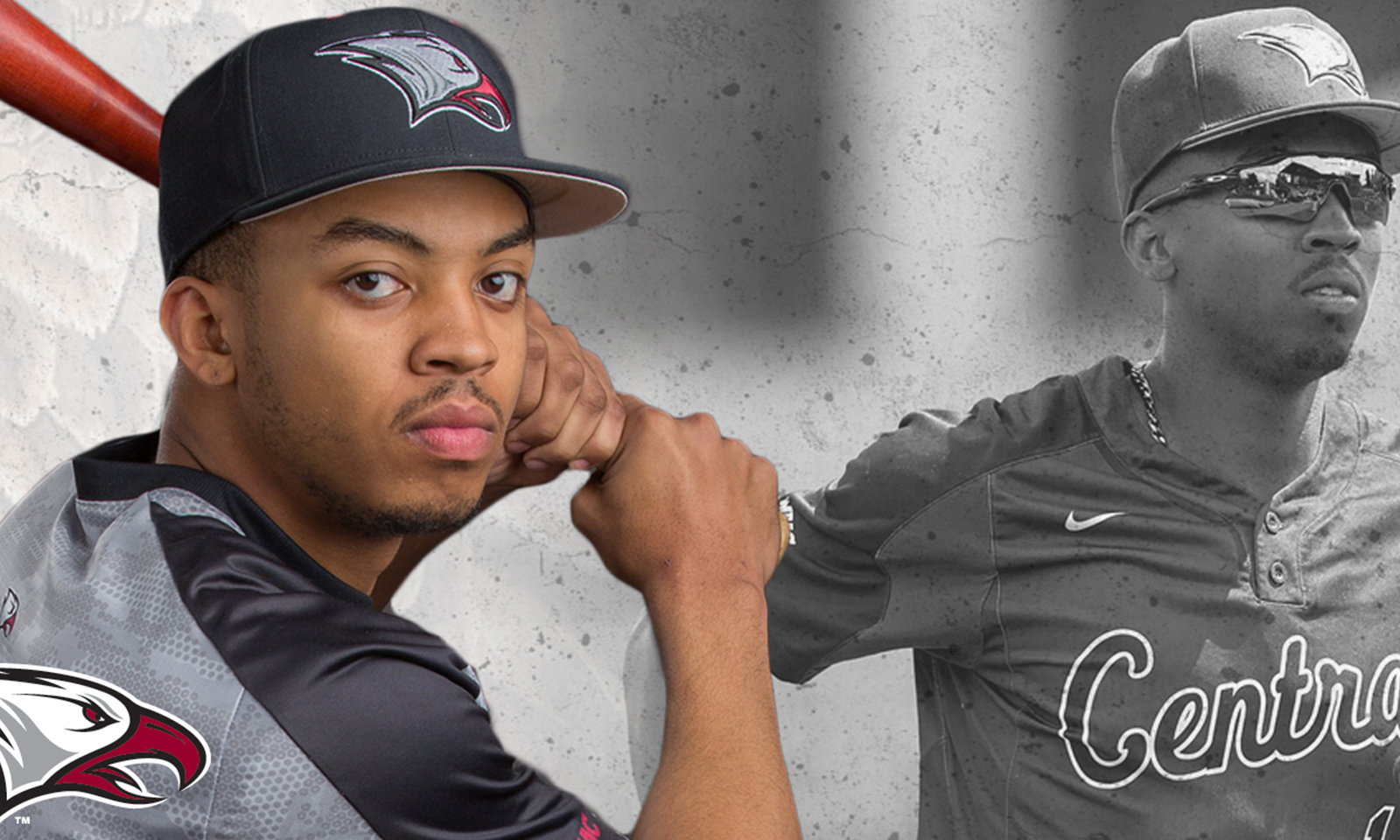 Williams becomes the fifth Eagle in the MLB since 2015.

SAN FRANCISCO – North Carolina Central University baseball senior Carter Williams (Brown Summit, N.C.) will be moving on to the professional ranks as he signed a free agent deal with the San Francisco Giants of Major League Baseball, the club announced on Sunday, June 14.

Williams is the fifth Eagle to sign with an MLB organization, all since 2015, starting with Eric Kimber joining the Kansas City Royals as the first NCCU alum to sign with an MLB club.  Andrew Vernon became the program’s first MLB Draft selection by the Milwaukee Brewers in 2016, and Devin Sweet signed with the Seattle Mariners as a free agent in 2018.  Most recently, Corey Joyce became the second Eagle drafted in 2019, when he was selected by the Detroit Tigers.

“Signing with the San Francisco Giants is a dream come true for me,” Williams said of the occasion.  “I want to, most importantly, thank God for everything He has done in my life.  My family and I are proud and thankful for this opportunity.  I’m beyond grateful that the Giants saw potential in me.”

Williams leaves NCCU as the Eagles’ all-time hits leader in the modern era with 208, which is also the ninth-most all-time in Mid-Eastern Athletic Conference baseball history.  He played 157 games and started 154 in maroon and gray, batting .329 with a .477 slugging percentage and .410 on-base percentage, to rank in the top-five at the dish in each category in the modern era at NCCU.  Williams also leads the Eagles and is in the top-10 in MEAC career records in doubles with 43, and runs scored with 127.

Williams made an immediate impact as a freshman as he clubbed a single-season program-record 72 hits in 2017, and was named a Collegiate Baseball Freshman All-American.  He also batted .351 with 14 doubles, one triple, and two home runs from the lead-off spot, and tacked on 26 RBI with a .459 slugging percentage and a .427 on-base percentage.  Williams steadily improved each year after that, as he slugged .521 in his sophomore year with 13 doubles, five triples and a career-best six home runs.  As a junior in 2019, he drove in an impressive 42 RBI with a career-high tying 14 doubles and five home runs to slug .475.

“We are very proud that Carter will have the opportunity to represent NCCU as a member of the Giants organization,” said Koerner.  “He has worked extremely hard for this, and we’re excited that all his work has paid off.  Not only has he had a tremendous career with us, he is an equally tremendous person with great character.

“It’s now been three consecutive years that we’ve had a player either drafted or signed,” Koerner continued.  “That’s exciting for our current and future players to see.  We’re confident that there will be many more to come.  It also goes to show the combination of talent and hard work pays off.”

Williams says he’s proud to sign with an MLB organization and add on to the recent success of the program.

“To be the fifth Eagle to sign with an MLB club is a surreal, amazing feeling,” stated Williams.  “There have been so many great guys to come through this program and compete.  I will cherish this moment forever.  Thank you to coach Koerner and NCCU baseball for believing in me and giving me a shot!”

The San Francisco Giants compete in the West division of the National League, and most recently won 77 games in the 2019 season.  The Giants have been largely successful in the last decade as they have made four postseason appearances with two division titles and three World Series wins since 2010.

San Francisco’s minor league system is comprised of: the Sacramento River Cats in Triple-A, the Richmond Flying Squirrels in Double-A, the San Jose Giants in Class A-Advanced, the Augusta GreenJackets in Class A, and the Salem-Keizer Volcanoes in Class A Short Season.  The Giants also have two rookie clubs in the Arizona League, and one in the Dominican Summer League.