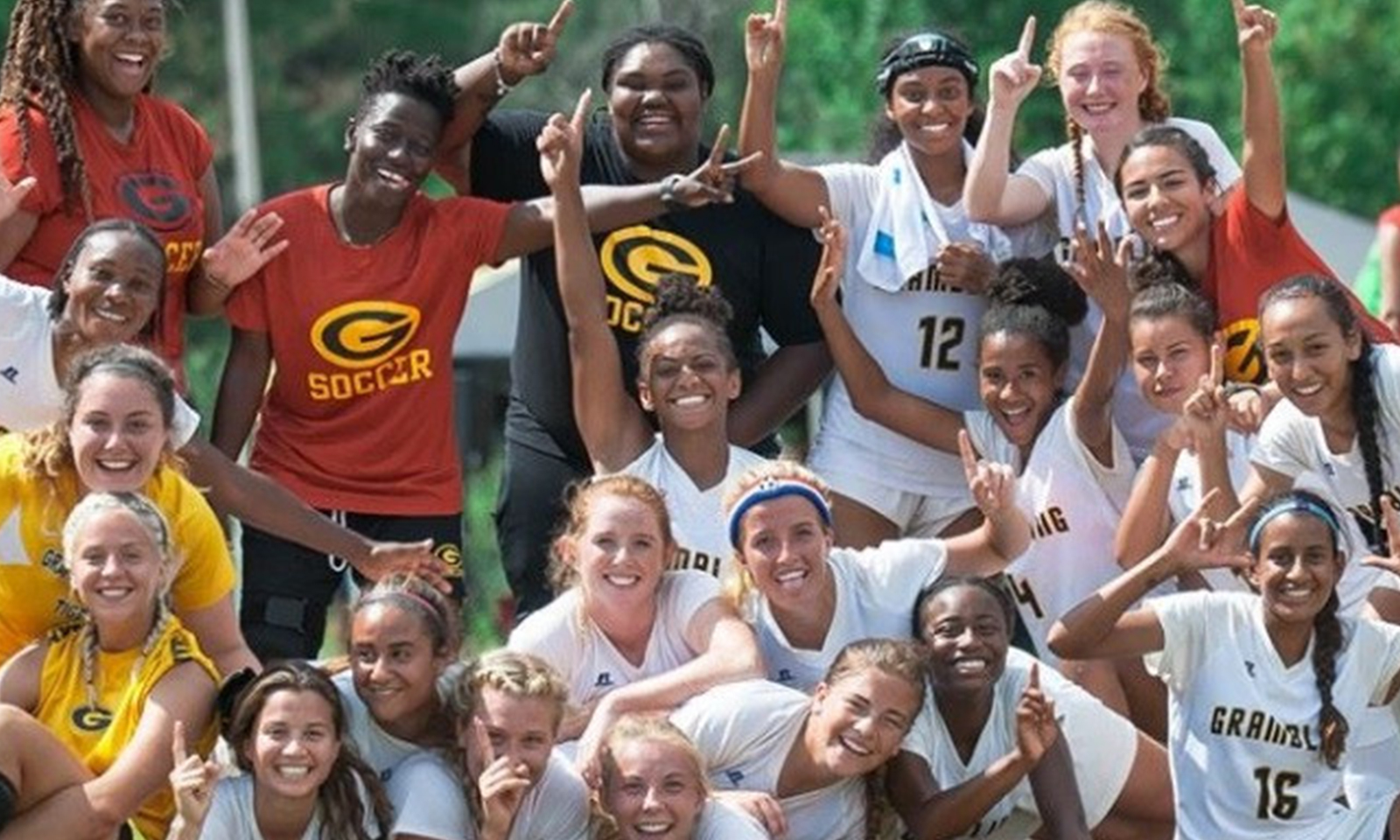 Lady Tigers ready to get the season started.

GRAMBLING, La. | Despite the recent effect that the COVID-19 pandemic has had in the sports world, Grambling State University head women’s soccer coach Justin Wagar is hopeful that his squad will return to the pitch for competition in the fall as the Lady Tigers soccer team releases its 2020 schedule.

“I’m confident that we will have a season,” said Coach Wagar. Only time will tell what the NCAA and the SWAC will decide regarding the fall 2020 soccer season, but if all goes as originally planned, the Lady Tigers are set to open up the season with three straight home games, beginning with a match against Little Rock on Thursday, August 20 at 6 p.m. at the GSU Soccer Complex.

Last year Grambling fell 1-0 in a thrilling competition when Little Rock scored the game-winner in the final 10 minutes of the contest. The Lady Tigers follow up on Friday, August 21 at 6 p.m. against East Texas Baptist University (out of Marshall, Texas). This will be the first time that these two programs will face one another.

After a break on Saturday, Grambling heads back to the pitch on Sunday, August 23 as they host Nicholls State University. Since the arrival of Coach Wagar in 2017, Grambling and Nicholls have split their two matches. After falling 1-0 in 2017, the Lady Tigers won 2-1 in 2018. This game may prove to be the tiebreaker if Grambling can come away with the victory.

After the 3-game home stint, Grambling travels to Natchitoches to face Northwestern State University on Friday, August 28. Last season Grambling defeated NSU 1-0 with a late second half goal to break the nil nil tie. Two days later, the Lady Tigers then travel to Monroe to face the University of Louisiana at Monroe on August 30. Grambling took care of business in an exciting 3-2 victory over ULM during last season’s matchup.

Grambling will open up conference play against the 2019 SWAC soccer champions, Prairie View A&M, on Friday, September 25 at the GSU Soccer Complex.

Grambling will travel to Tampa, Fla. to face the University of South Florida, on Thursday, October 15. The Bulls finished the 2019 season ranked 12th in the NCAA.

Click here to view the Grambling Lady Tigers schedule in its entirety.