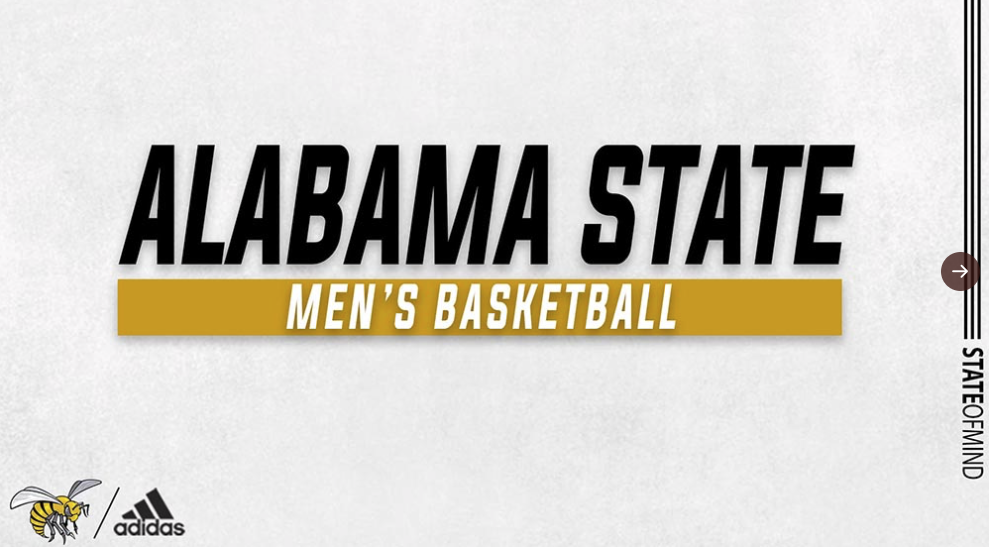 Mo Williams has added a head coach with West Coast connects, another Bama baller and an ASU vet.

Dannton Jackson was added to the staff as the Associate Head Coach for the program heading into the 2020-21 season, joining the Hornets after a stint on the UAB staff in the same position. Prior to UAB, Jackson was the head coach at Xavier University of Louisiana for 14 years, leaving the stint as the winningest coach in school history with a 294-130 (.693) record.

A native of Los Angeles, Jackson lettered in basketball and earned a degree in political science from Xavier in 1992. He added a second degree from the university in 1996 with a master’s in education administration.

“He is a mentor,” Williams said. “He has over 28 years of experience in college coaching, including 13 as a head coach. The experience and knowledge he will bring to the program are immeasurable, along with the wherewithal to help me through all of the processes of being a first-year head coach.”

The second addition to the staff will be Assistant Coach Trey Johnson after setting up the Trey Johnson Basketball, LLC, which provided personal and skill development to basketball players at the amateur and professional levels. Johnson begins his collegiate coaching career in the conference where he produced a stellar collegiate career at both Alcorn State and Jackson State (2004, 2006-07).

He finished 10th in the nation in scoring during his junior season and was tabbed First Team All-SWAC and returned to be named a Preseason All-American and the SWAC Player of the Year during his senior campaign with the Tigers. He helped lead Jackson State into the 2007 NCAA Tournament, where it fell to the eventual national champion in Florida.

A two-sport athlete, Johnson was drafted in the 30th Round of the 2002 Major League Baseball First-Year Player Draft by the Kansas City Royals. He was named an All-NBA D-League first teamer in 2011 and he helped lead the Qatar National Team to a bronze medal finish in the 2012 Asian Cup.

“Trey is the definition of a guy who has made the best out of every opportunity,” Williams said. “He brings a lot to the table by being able to relate to the players because he played in the SWAC and then went on to become a professional athlete. He can be motivational, a role model and an inspiration to a lot of guys because of his journey.”

Steele’s responsibilities have included oversight of player and team development, generating analytical data for practices and games, and monitoring academic progress of the student-athletes.

A four-year letter winner at the University of Alabama, Steele played in 94 games with 20 career starts, while helping lead the Crimson Tide to three 20-win seasons, an NCAA Tournament appearance and two NIT berths. He’s married to the former Brittany Hines, who threw javelin for the track and field team also at Alabama.

’’He is young and really smart,” Williams said of Steele. “He is motivated to be the best. What I see in Andrew is what I felt in myself as a young coach, a hunger to get better. He is a future head coach in my opinion.”

Williams also retained former Hornet Tyrone Levett from the 2019-20 staff as the Director of Player Development/Basketball Operations. During his playing career at Alabama State, Levett helped lead the Hornets to a conference championship and a berth in the NCAA Tournament. He was also named Second All-SWAC in 2002. He scored 1,552 career points for the Hornets, including a career-high 489 as a junior. He also grabbed 944 total rebounds and recorded 124 steals during his playing career.

Following his career with Alabama State, he worked for the Miami Heat and Detroit Pistons before getting his career started in Ireland with the Gleneagle Lakers. After short stints with the Kentucky Reach (WBL) and Southern Crescent Lightning (WBA), Levett played two years in Austria before playing for the Vermont Frost Heaves (ABA).

Levett was a three-time all-star during his career and led Vermont to the ABA championship, while also being named All-WBA while playing for the Southern Crescent Lightning.

’’Retaining Tyrone was important,” Williams said. “Anytime you play 17 years in professional sports, that takes a lot of discipline, grit and pride to keep your body in shape to play. He was able to take care of his body and perform, and that says something about his work ethic. That, along, with being an alum and believing in the program made it a no-brainer.”