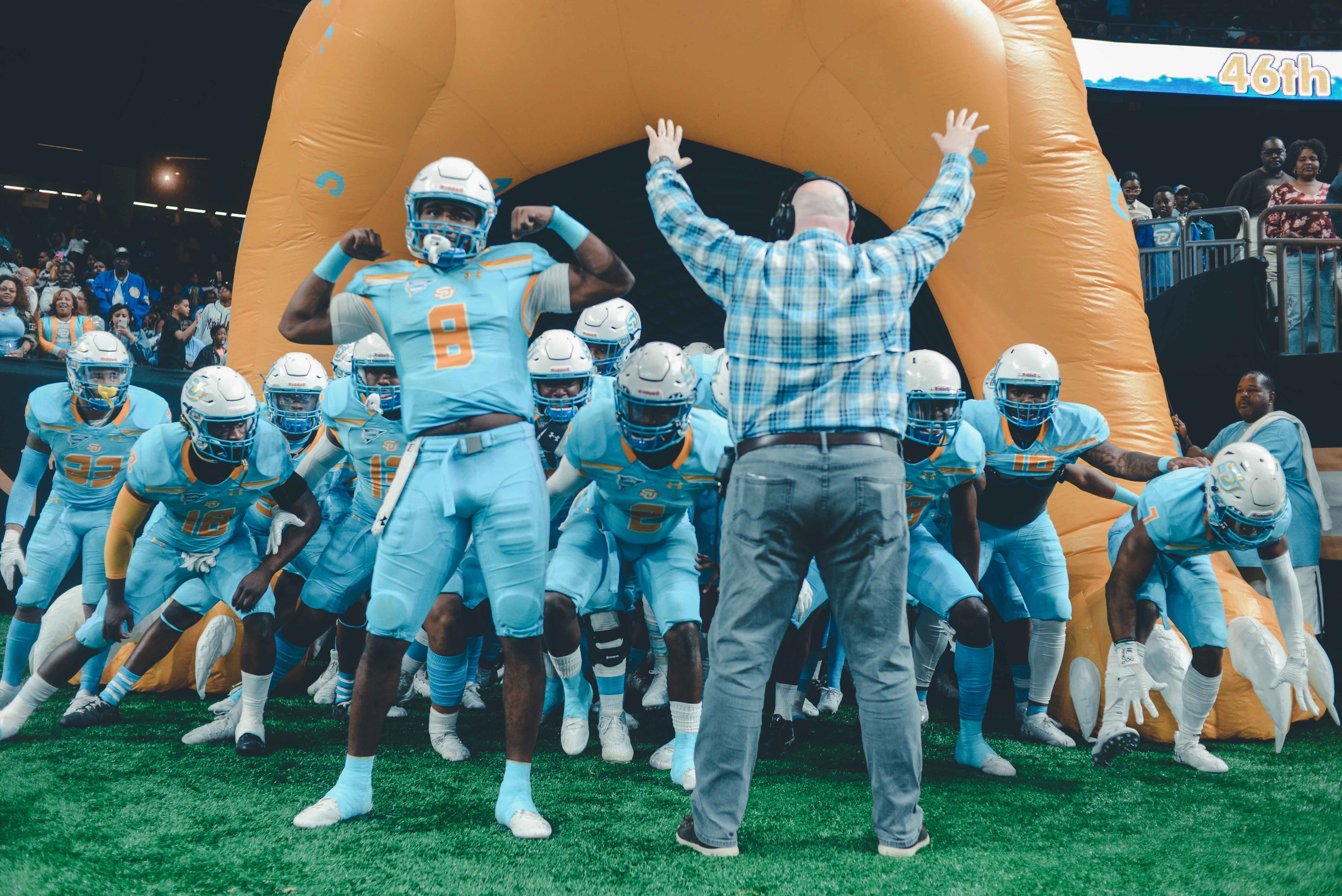 Pretty much every day there are new headlines about the progression being made towards having college football in 2020. However, most of that conversation centers on the FBS, and more specifically, the Power Five conferences.

So what about smaller schools, particularly HBCUs?

Southern University Director of Athletics Roman Banks expects there to be a much different starting point for schools like SU compared to its crosstown neighbor LSU.

“The way you see Power 5 schools and LSU handle this is one thing … you’ll see that we do will be much different,” Banks told the Baton Rouge Advocate. “Things are still in the talking stages, but I can’t see our athletes coming back until the middle of July and that could be pushed back. We don’t have the resources to house our students off-campus and then give them a stipend of $1,000 a month for meals.

Resources matter heavily, Banks said, as well the safety of the student-athletes. Louisiana has been hit especially hard by the COVID-19 pandemic.

“This is a very fluid situation that changes every day for smaller schools like us,” Banks said. “Because our level of resources is not like those the bigger schools have, it makes it harder for us to make decisions quickly. We have to make sure we have the resources we need.”

There has been talk of waiting until spring 2021 to play football again. Banks doesn’t seem to think its far-fetched.

“I could still see a value in a spring football season, if that extra time would make the season safer. If our schools opt to go online for the fall, like they did in the spring and this summer, that would change things a great deal.”

Time will tell how things actually play out, but hearing it first-hand from a decision-maker in the SWAC is a pretty good indicator of what is going on behind closed doors in HBCU athletics.