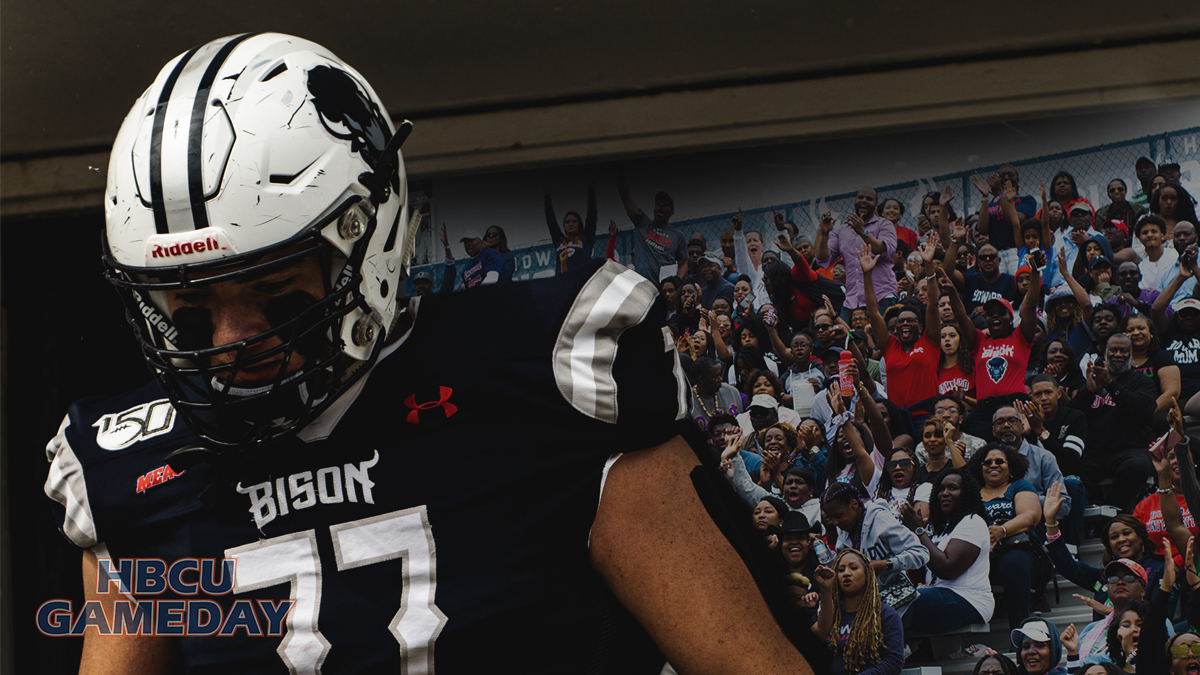 James Prince is on his way out of Howard.

James Prince, son of former Howard coach Ron Prince, has hit the transfer portal headed north. The offensive lineman will take his talents to Delaware, per his Twitter account.

Prince committed to Howard last spring, shortly after his father was named the program’s head coach. He had also been recruited by other MEAC schools such as Norfolk State and Morgan State prior to committing to Howard.

HBCU Gameday published a letter containing allegations of verbal abuse and more from a number of parents in early October, causing Howard University to open up an investigation. The elder Prince was eventually suspended and eventually moved from his position as coach.

Prince was listed as 6’4, 275 pounds as a freshman, and will have three years of eligibility. He received ample playing time as a freshman, but under the circumstances of his father’s departure, it’s no surprise he’s looking for a fresh start.