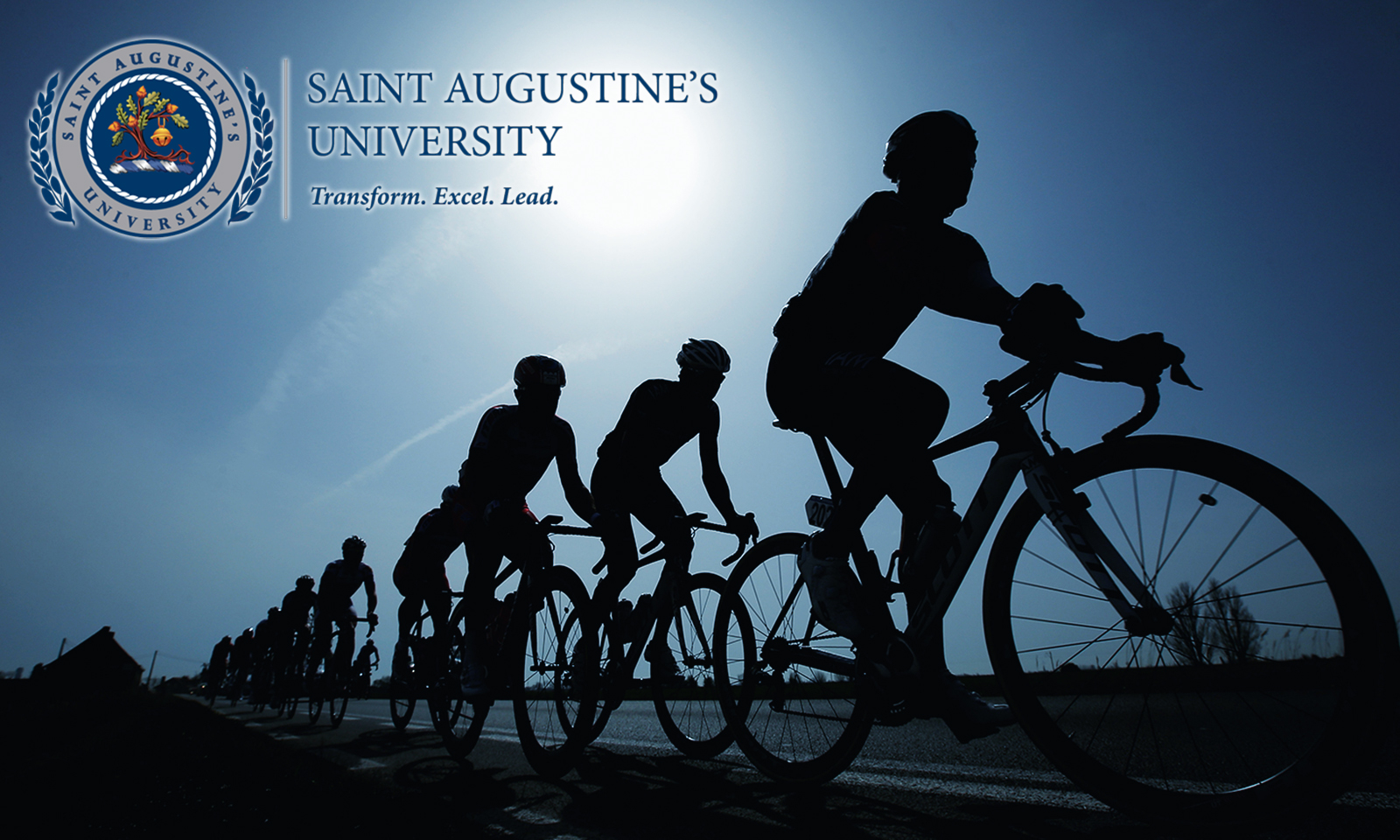 (Raleigh, NC) – The Saint Augustine’s University administration has announced the formation of the first HBCU cycling team in the country. The team has recently been approved and registered by USA Cycling  to compete in the collegiate club Atlantic division against dozens of other schools in the Southeast.

The team, which has been in the works since the summer of 2019, will be coached by professors Umar Muhammad and Dr. Mark Janas, both of whom teach in the business school at Saint Augustine’s University. The team will begin competition as early as Fall 2020.

“We’re excited to be the first HBCU to formally have a collegiate cycling team,” says Muhammad who continues,  “What many may not realize is that while cycling might be new to most HBCU’s, African Americans have made huge contributions to the sport of cycling.  In fact, cycling’s first superstar, and arguably the sport’s first international superstar, was a black athlete named Major Taylor. This team plans to pay homage to Taylor, as well as make its own mark on the sport.”

The team plans to start with a roster of approximately ten student-athletes, several of whom compete in other collegiate sports.

Dr. Janas adds, “We have the opportunity with this team to be part of several ‘firsts.’  In addition to launching the first HBCU cycling team, the virtual cycling events planned for the Fall will segue nicely into the new sports IT and esports management content offered in the business school.”