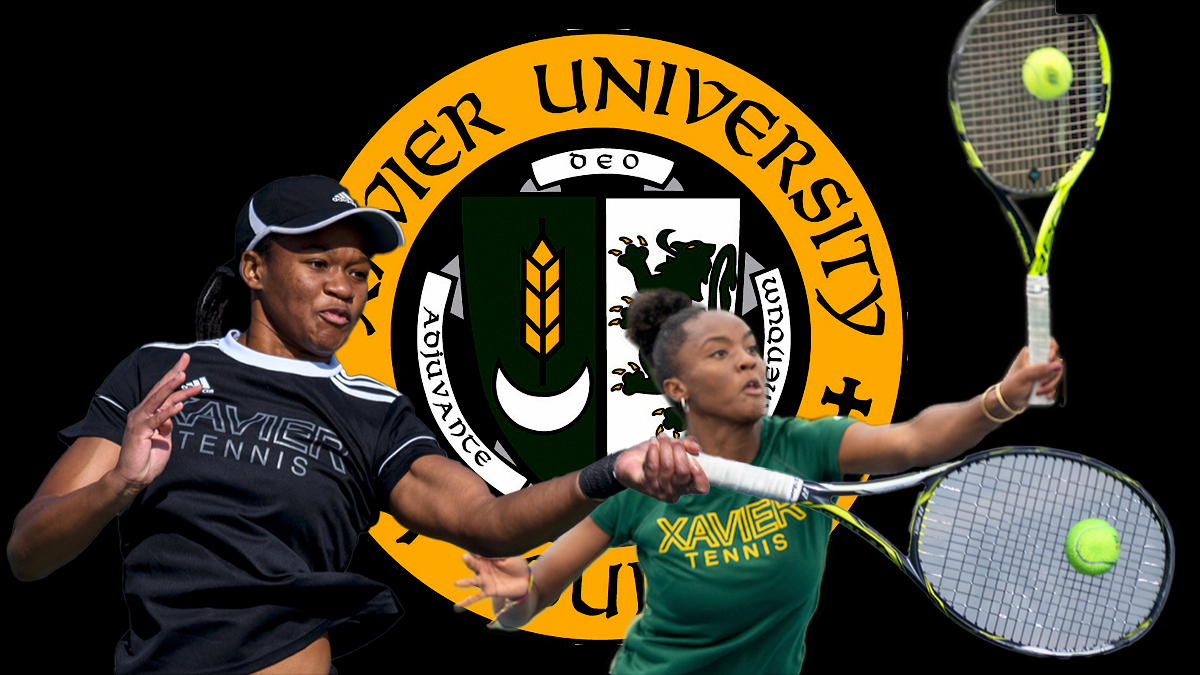 This XULA doubles duo finished the season atop the nation.

NEW ORLEANS — No surprise here. Xavier University of Louisiana’s Angela Charles-Alfred and Lailaa Bashir, the Intercollegiate Tennis Association’s small-college national women’s doubles champion during the fall, held on to No. 1 Thursday in the end-of-season Oracle ITA NAIA Rankings of 2019-20.

It’s the first-ever final ITA No. 1 ranking for XULA tennis, women or men. The Gold Nuggets produced four No. 2s during the previous six seasons.

The XULA women have three singles players and two doubles teams in the final national rankings for the third consecutive season. Charles-Alfred is 10th, Bashir 12th and Farah Baklouti 29th in singles, and the doubles team of Baklouti and Yi Chen Pao is 16th.

This is the eighth consecutive season that the XULA women have at least one singles player and one doubles team in the final national rankings. The Gold Nuggets are on the end-of-year national singles list for the ninth consecutive time and the 15th time in 16 seasons.