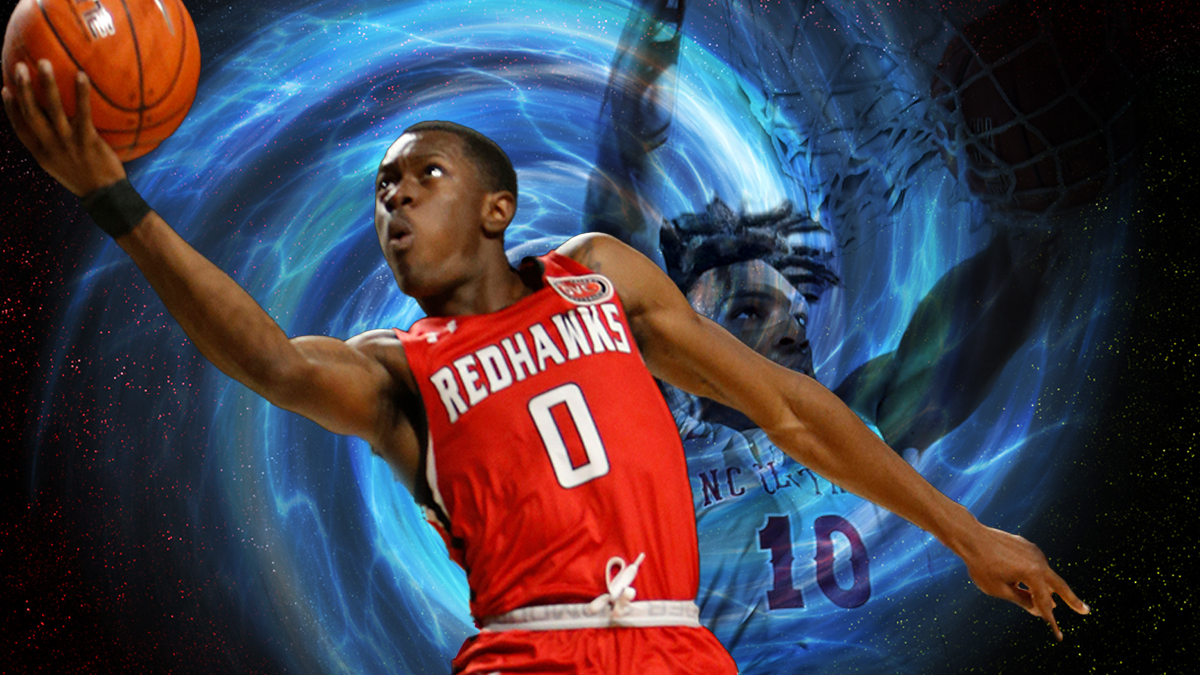 North Carolina Central has lost two players and gained another two via transfer in April.

Randy Miller, one of the key figures in NCCU’s 2019 MEAC title run, decided to take his talents to Indiana State. The 6’2 guard scored 29 points against South Carolina-Upstate and put up 15 against Louisville early in the 2019-2020 season before a stress fracture in his left foot ended his season after eight games.

ISU will be the Baltimore native’s fourth college in five years. He started at Mount Saint Mary’s before leaving after 12 games, then spent a year in JUCO before coming to NCCU.

NCCU picked up another talented guard, though, in Alex Caldwell. The Wilson, SC native played his first two seasons at Southeast Missouri State, averaging better than 11 ppg as a sophomore. Coastal Carolina, Winthrop, Hawaii and USC Upstate all wanted him, but he chose to come to Durham.

“(Moton) has been talking to me. He’s a very understanding guy and very motivated guy,” Caldwell told SC Now. “He’s focused on winning more than anything. And he has a track record of winning. He produces results, and I want to help him produce even more results.”

There have also been some frontcourt changes as well.

Evan Clayborne, a 6’6 redshirt junior has decided to enter the transfer portal, according to verbalcommits.com. He transferred to NCCU from Cleveland State, the same place that his teammates and eventual MEAC Player of The Year Jibri Blount came from.

Clayborne started 15 of 30 games his lone season in maroon and gray, averaging 4.9 points and 4.0 rebounds per game while shooting 66 percent from the field and leading the team in blocks.   He will be taking his talents across the state to UNC-Asheville.

Nehemie Kabeya, a 6’10 native of Congo with a 7’2 wingspan, committed to NCCU on Friday. The rising junior played last season at the College of Southern Idaho after starting his career at  Western Texas College.

Love it or hate it, transfers are now a big part of recruiting at the college basketball level. It’s been that way for years, and Moton knows it.

“I honestly think this 2021 class will have triple the amount of transfers because these guys will be poorly evaluated and poorly assessed, on both ends,” Moton told HBCU Gameday’s Tolly in a recent conversation interview.”

NCCU will have to replace not only the transfers but also Blount. He led the program to a season 18-13 overall, first in the MEAC. The team beat Delaware State in the MEAC Tournament quarterfinals before the Coronavirus outbreak shut the tournament down. Rising senior C.J. Keyser finished the season strong and fellow senior Jordan Perkins will be back in the backcourt as well.