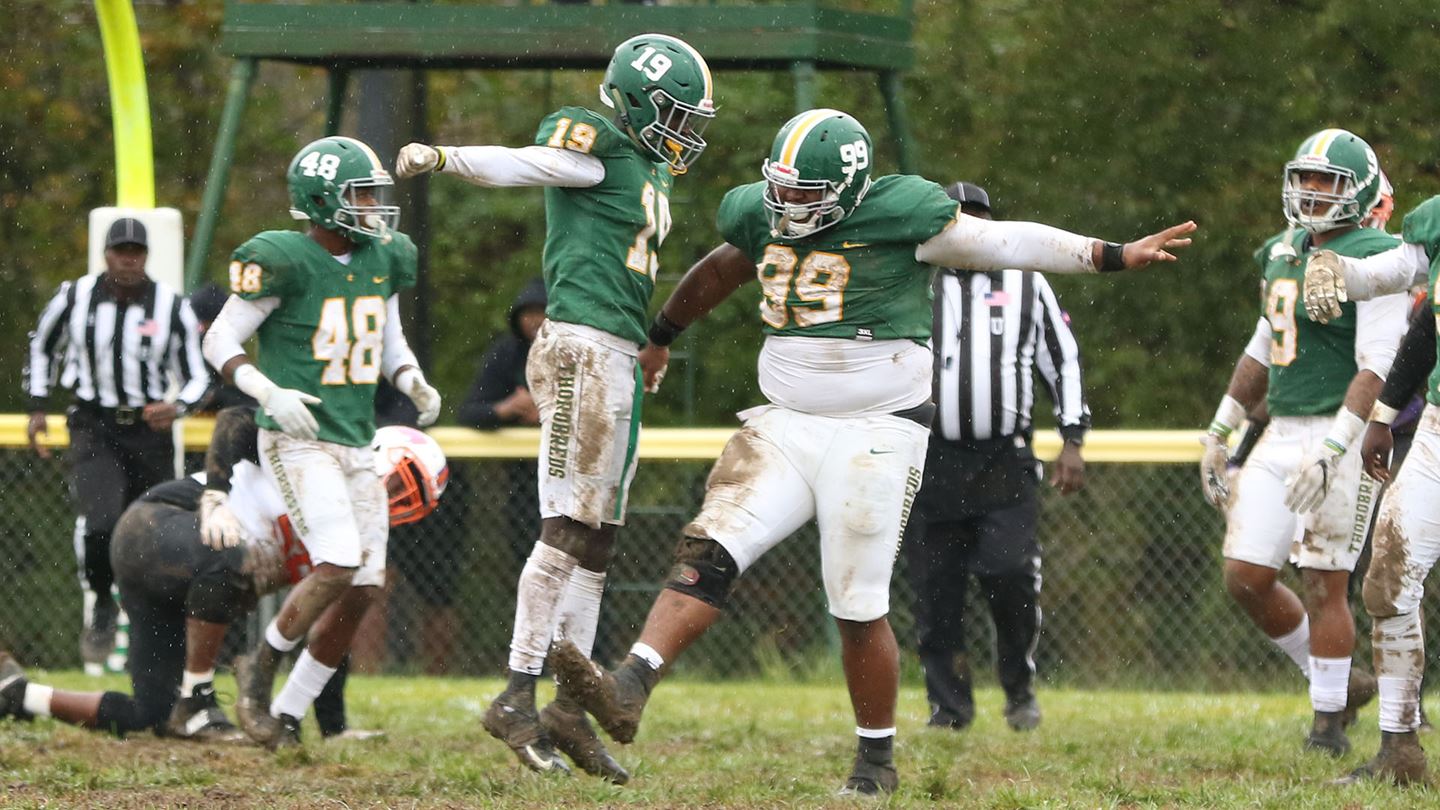 Head Coach Charlie Jackson says its the most difficult schedule in KSU History.

The Kentucky State University football program has announced its schedule for the 2020 football season.

“This is likely the most difficult football schedule in Kentucky State University history,” said Kentucky State University head football coach Charlie Jackson. “We will start the season with four consecutive road games which amount to over 4,600 miles of bus travel. Southwest Baptist will be a tremendous challenge. Valdosta State will likely be ranked #1 in the country. Lincoln is on the rise, and Tuskegee is as dominant as ever. The conference schedule is extremely difficult. Our resolve will be tested every week of the season, but we are looking forward to the competition.”

The schedule features four home games, including the Homecoming Game meeting with Lane on October 17.

Kentucky State University kicks off the season with a road contest at Southwest Baptist on September 5.  The Bearcats are coming off a 3-8 season, but posted a 38-3 victory over SIAC-rival Central State in 2019. The game in Bolivar, Mo. kicks off four straight road games to begin the season.

KSU travels to nationally-ranked and defending Gulf South Conference champion Valdosta State on September 12. It will be the season opener for the Blazers, who are coming off a 10-1 season. The Blazers’ lone loss came in the second round of the NCAA Division II playoffs to eventual national champion West Florida.

A trip to Lincoln University is next on the Thorobreds’ agenda to take on a Lions team coached by former KSU head coach Josh Dean. After finishing 0-10 last season, the Lions enter the 2020 campaign on a 13-game losing streak.

The Thorobreds begin Southern Intercollegiate Athletic Conference action with a road game at Tuskegee on September 26. The Maroon Tigers have won three straight meetings, including a 13-7 win in 2019.   Kentucky State ends the season with six SIAC games over the final seven contests.

After a month on the road, Kentucky State christens its new turf playing surface October 3 against Morehouse, which has won eight straight in the series. The Thorobreds return to the road October 10 to face Clark Atlanta. Kentucky State defeated the Panthers, 35-24, on Homecoming 2019.

Lane comes to Alumni Stadium October 17 as part of the school’s Homecoming celebration. The teams have split the last 10 games, including a 40-20 KSU victory last season.

Kentucky State steps away from SIAC action for a visit to Edward Waters on October 24. The Thorobreds beat the Tigers last season, 12-0.

Back-to-back SIAC champion Miles visits Frankfort on October 31. Kentucky State has lost nine of the last 10 meetings to the Golden Bears, including a 17-0 setback in 2019.

The final regular-season game of the year brings rival-Central State to Alumni Stadium. The Thorobreds have dominated the recent series winning 11 of the last 12 meetings. Kentucky State opened the game with 21 straight points en route to a 34-28 win.