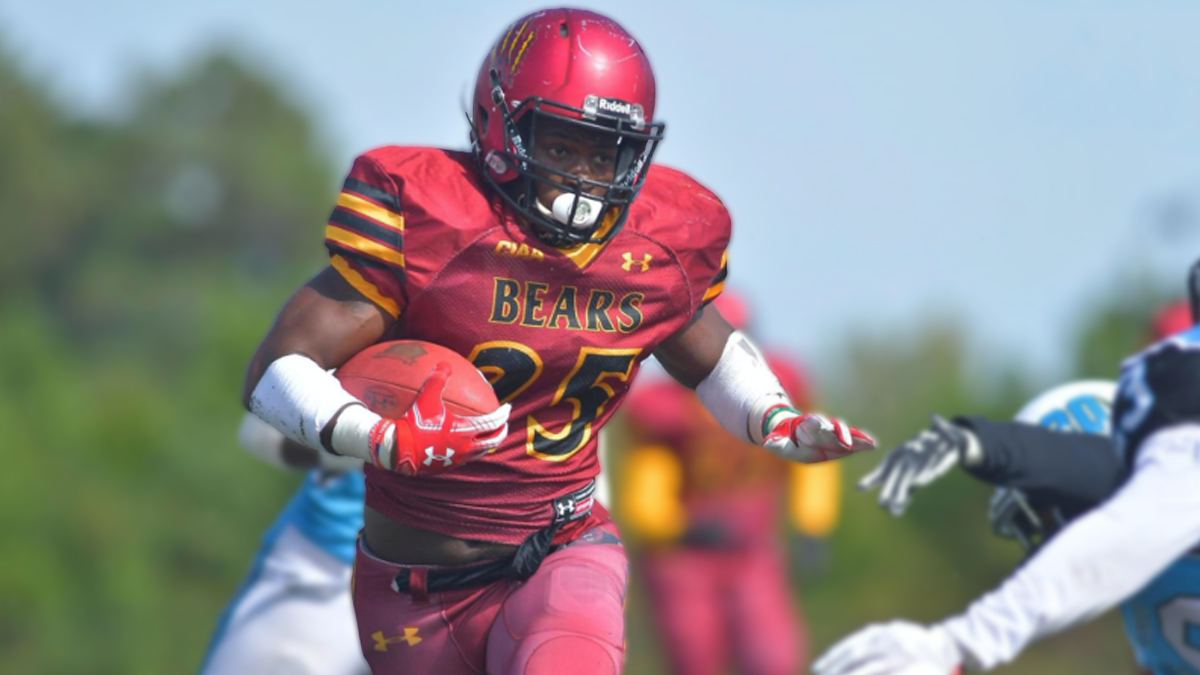 What was the best CIAA football game of 2019?

Since the athletic season came to a screeching halt a couple weeks ago, it’s time to shine a light on the games that stood out through the season. Evan Johnson, voice of the Bowie State Bulldogs, gives his opinion. Do you agree?

There were several great CIAA matchups on the gridiron this fall, but none could top this rollercoaster of a game. A Shaw team coming in at 0-2 and desperately needing a win traveled to Murfreesboro to take on in-state foe Chowan. Shaw scored the first twenty-seven points of the game before Chowan battled all the way back to take a 41-33 lead as the fourth quarter was winding down in Murfreesboro.

Just as things were looking dicey for the Bears, Torrin Campbell connects with Kevonta Moses on a seven-yard pass for a touchdown to bring Shaw within two. The Bears would need to convert on a two-point conversion to tie the game, and Campbell takes care of that himself, running one in from two yards out to tie the game and ultimately send the game into overtime.

What happened in overtime was nothing short of a Hollywood ending.

A 25 yard touchdown pass from Campbell to Daniel Bender puts Shaw up 48-41, and now the Bears would need a stop to win the game. However, Chowan still had something to say, and they expressed this with a 13 yard pass from Bryce Witt to Brian Hopper for a touchdown to bring the Hawks within one. Chowan-in front of their home crowd-decided to go for glory here and go for two. It was here where Shaw got the stop it needed to escape Murfreesboro with a 48-47 win, its first of six wins in 2019.