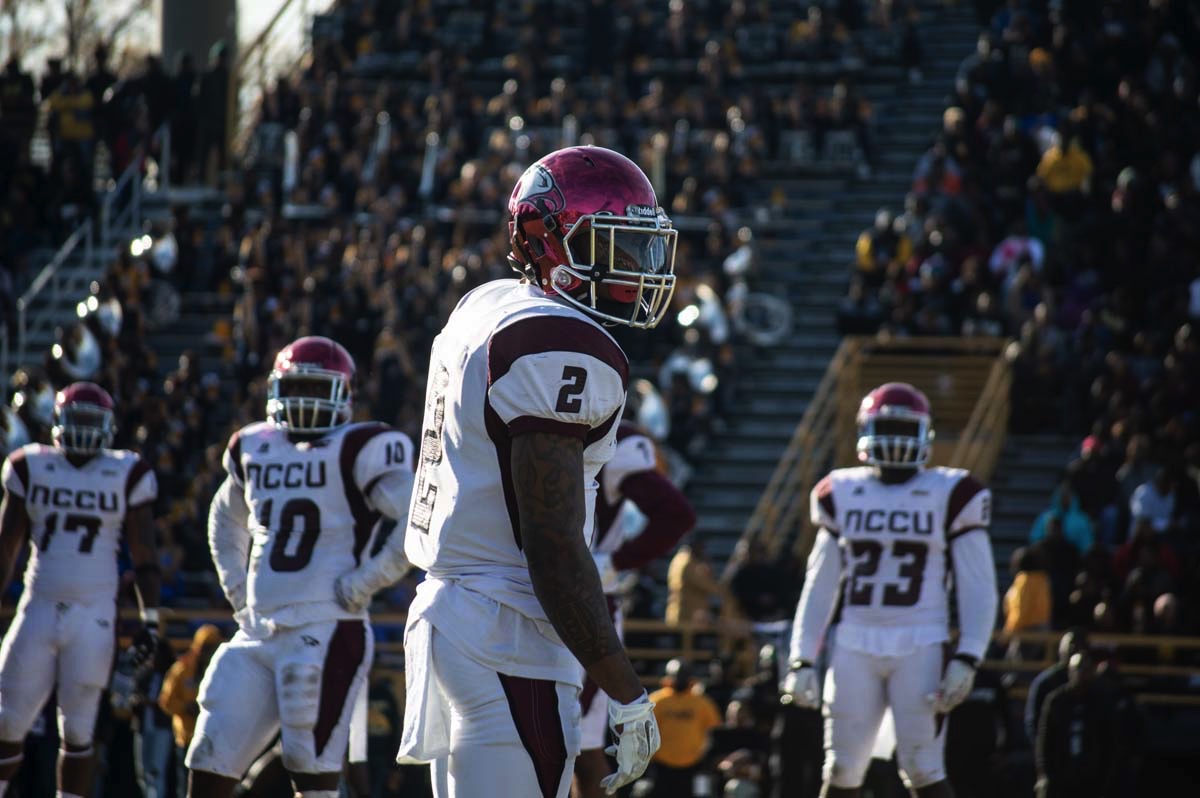 Smith’s efforts on special teams makes him a valued commodity for the Bucs.

Former North Carolina Central Eagle Ryan Smith will re-sign with the Tampa Bay Buccaneers according to Terez A. Paylor of Yahoo Sports.

The 2016 draft pick is a four-year veteran who’s carved out his niche on special teams. Smith also plays a backup role at cornerback.

What Smith does better than most is excel at the gunner position on the punt team. He’s able to track the ball on punts and pin the offense deep into their own territory.

Smith was selected 108th overall in the fourth round by Tampa Bay. He was the first NCCU player drafted as a Division I prospect.